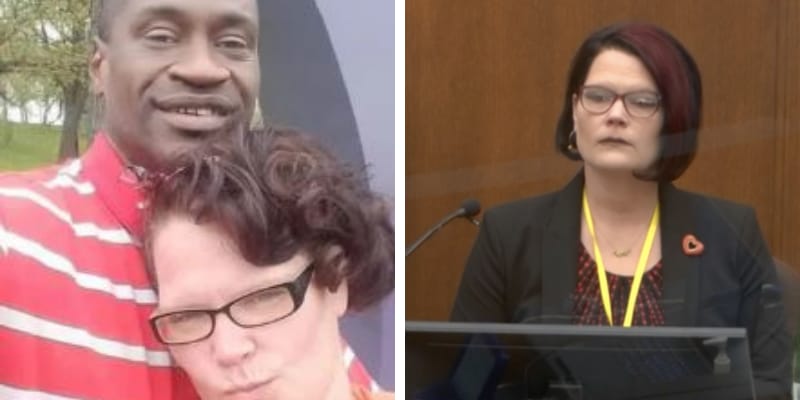 Courteney Ross is best to know as the Girlfriend of George Floyd, on Thursday she spoke many things about her deceased partner, and among them was the key importance is his history of drug abuse and struggles with addiction.

She revealed that they both purchased opioids from a friend who was in the passenger seat of Floyd’s car on the day he died and is now refusing to testify at Derek Chauvin’s murder trial.

On Wednesday, The friend, Morries Lester Hall, a key witness for the state, filed a shocking notice by stating that he plans to invoke the Fifth Amendment against self-incrimination, meaning that he will not testify. Courteney Ross’s testimony comes as Derek Chauvin stands trial for second-degree unintentional murder, third-degree murder, and second-degree manslaughter in Floyd’s death.

Who is Courteney Ross?