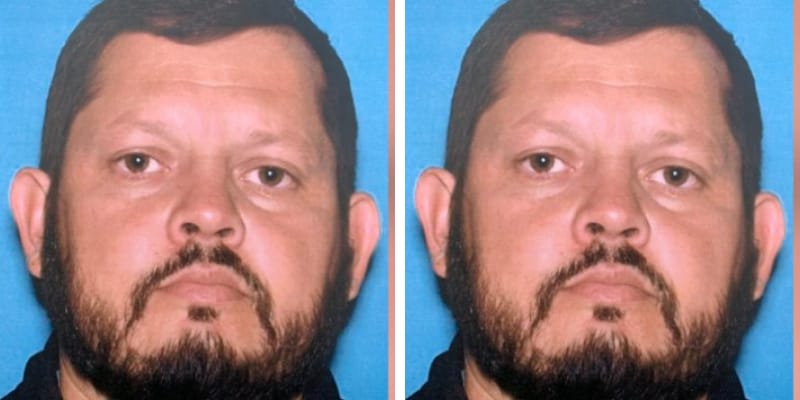 Aminadab Gaxiola Gonzalez is 44 years old and the suspect in the southern California attack, in the attack four people dead, including a nine-year-old boy.

According to the report, the police confirmed that Aminadab has a business and personal relationship with his victims but the motive for the attack has not been revealed yet.

Now, the suspect Aminadab Gaxiola Gonzalez is admitted to the hospital, also the fifth victim is in the hospital. This horrific incident took place inside the courtyard of the two-story building on Lincoln Avenue.

From the report, Orange Police use bolt cutters to enter the premises because the doors were locked and Orange Police spokeswoman Lt Jennifer Amat described the city as “very safe” and “usually quiet”. This has been the deadliest attack since 1997, Ms. Amat said.

California Governor Gavin Newsom wrote on Twitter “Our hearts are with the families impacted by this terrible tragedy tonight,” and called the shooting “horrifying and heartbreaking”.