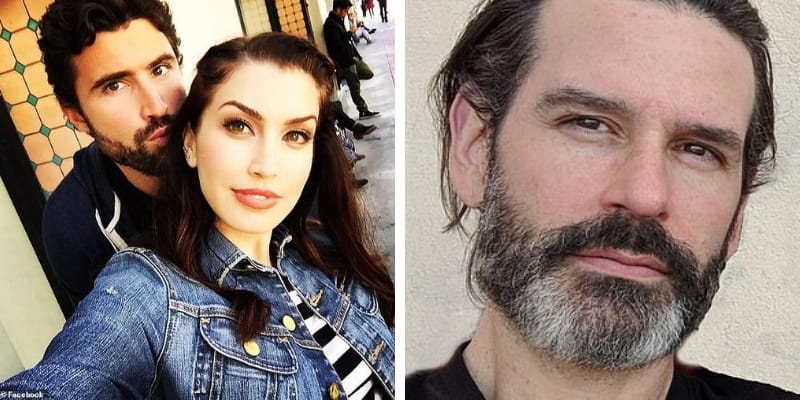 Gerald Baltz is a Nurse who slept with Stevie Ryan and told her NOT to go to the hospital before her 2017 suicide. At the age of 33, she committed suicide and shot to fame through YouTube.

In July 2017, actress and comedienne Stevie Ryan committed suicide at her home in Los Angeles, Gerald Baltzwho was treating Ryan for mental health issues for over two years, engaged in an improper relationship with her while she was his patient.

Gerald reportedly told her not to go to the hospital despite feeling suicidal, he had a sexual relationship with her three months prior to her tragic suicide while she was treated by another practitioner at Baltz’s facility.

In 2018, Ryan’s parents filed a wrongful death lawsuit against Baltz alleging that he engaged in a sexual relationship with her. The lawsuit was later settled for $200,000.

“We know that she was vulnerable… and [Baltz] took an oath … to help and not harm. And I don’t think he helped at all,’ Ryan’s father reportedly said about Baltz. He is now insisting that Baltz be held accountable for the allegations against him since he still continues to treat other patients.

He is serving as a nursing practitioner with four active nursing licenses in California, he is also known as Dr. Jay Baltz and holds multiple nursing degrees from Saint Louis University, and is permitted to prescribe medicine.

Since 2009, Dr. Jay Baltz has practiced as a psychiatric nurse practitioner in multiple settings and now he is in private practice in Los Angeles, CA, specializing in treating depression, anxiety, ADHD, unipolar and bipolar depression, and PTSD.

Prior to his current practice, Dr. Baltz was Vericare’s clinical advisor for Southern California. He was responsible for hiring, training, and evaluating all new nurse practitioners, and also covered 14 skilled nursing and assisted living facilities.

Furthermore, he acted as a preceptor for Kaiser Permanente’s Geriatric Fellow physicians for two years and conducted Fitness for Duty evaluations of medical students at the request of the UCLA David Geffen School of Medicine.