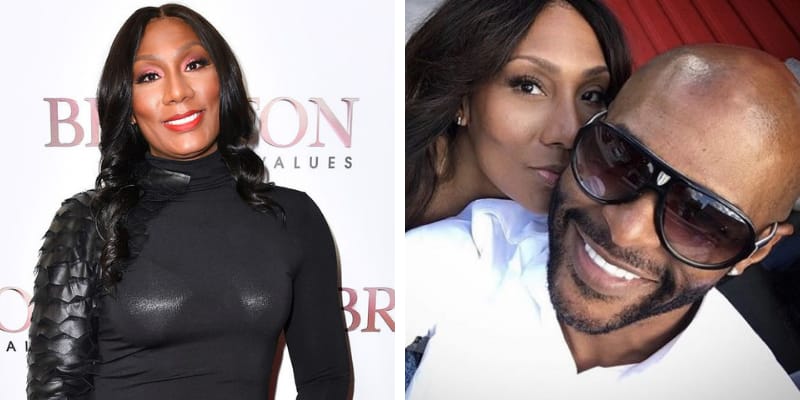 Sean Hall is the Music Producer and cousin of producer Christopher “Tricky” Stewart. Earlier, he worked with Towanda and her sisters, Tamar and Trina, on their 1996 album, “So Many Ways.”

This Week, Towanda Braxton secretly got engaged to Sean Hall and they didn’t tell anyone but revealed to an interviewer for Lions Share News while walking out of LAX airport. However, a day later he met her mother Evelyn, and revealed the news not realizing that Towanda hadn’t actually told her mother. 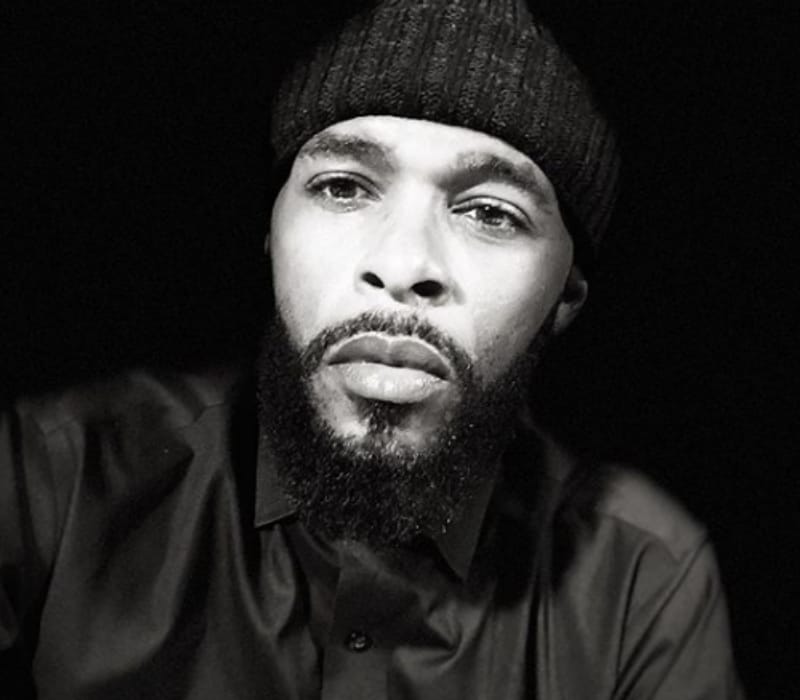 The duo confirmed they were dating on an episode of WeTV’s Braxton Family Values, Towanda is one of the five members of the music group The Braxtons and performed alongside her sister Toni, Traci, Tamar, and Trina.

Besides this, she rose to fame after appearing in the WE TV series Braxton Family Values, at the age of 16 she signed her first record deal in 1989. Music group The Braxtons released their first single, ‘Good Life’, and Towanda signed by LaFace Records as a solo artist in 1991.

Previously, she was married to Andre Carter and divorced in 2016 after 12 years of marriage, sharing two children.

Who is Sean Hall?

He is a Music Producer and also the cousin of five-time Grammy-winning producer Tricky Stewart. 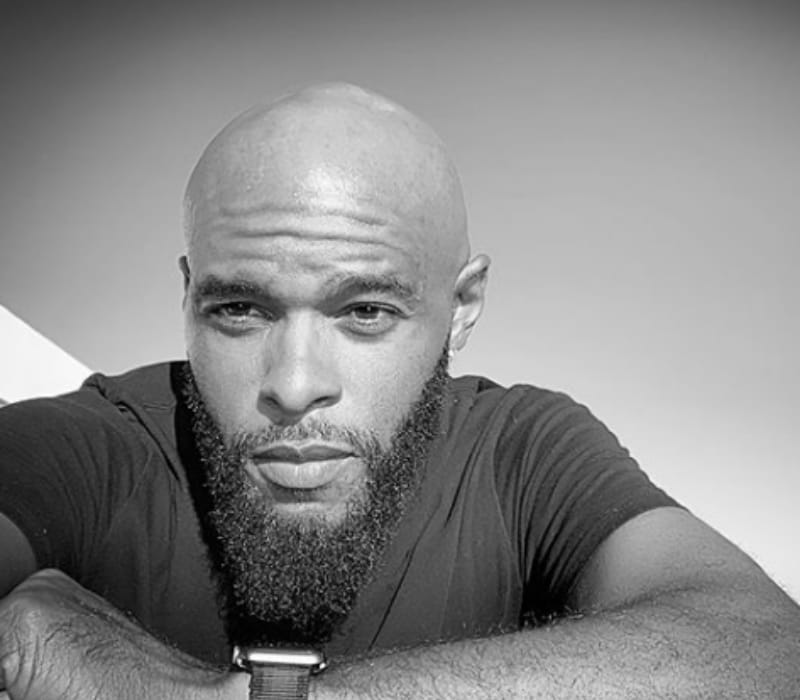 Apart from this, he is an avid cyclist, and also owns a Youtube channel named KingLadybug and has 37.2k subscribers and on Instagram, he boasts 34.1k followers, his bio reads “The dynamic duo of Sean K. & Towanda Braxton. Sean k. Producer & Towanda the star of Braxton Family Values. Watch their life unfold here on KLB!.”

He began dating Towanda Braxton in 2015, in April she told in an interview with Hollywood life her boyfriend is amazing, she told “I’m happily in a happy relationship. It’s a new happy,” and added “He’s amazing. He’s so amazing. I didn’t know it was supposed to be like this. I asked myself, ‘This is like this? I was supposed to love like this?’” 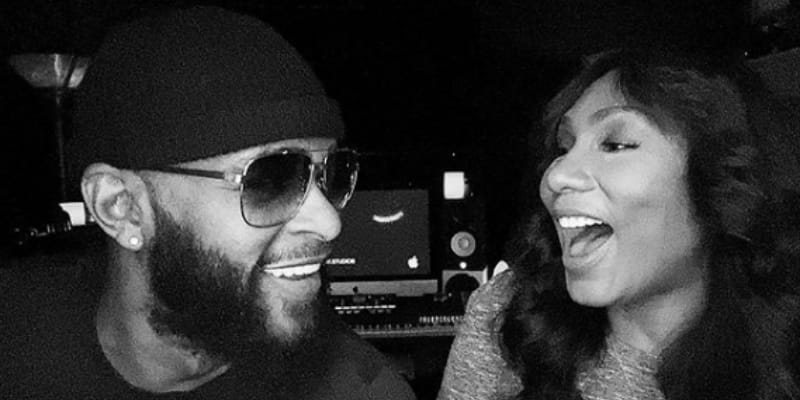 But the duo first met in 1996, Sean worked with her as a writer and producer of her album, So Many Ways. In 2015, they reunited when the sisters recorded their holiday album, Braxton Family Christmas, the album was produced by Sean Hall’s cousin and Braxton asked him for Hall’s number and since then they began dating a year or so later.

On September 18th, he wished his Girlfriend on Instagram and wrote “To my Woman, my Love, my lover, my friend, my movie partner, my road trip dog, my other harmony note, my warm booty on me at night, my voice of reason, my Netflix binging partner, my travel partner, my clever business mind, my laughing partner, my hiking partner, my restaurant friend, drinking partner, my meditation muse, my place of refuge, my heating blanket, my other healthy perspective, I love u with all that I am, and I wish that on this day you feel a little more appreciated, loved one more, noticed more, made to laugh more, glow a little more, and more hugs, and kisses on this special day! HAPPY BIRTHDAY MY BABY!!!!!!!.”

Later, in the comment section Towanda wrote “As I’m placing my warm, brown booty on you, I’m so thankful that you have been placed in my life. I love you to the moon and back. Thank you for pushing me, loving me, loving our kids, supporting me, and for giving me hugs and kisses….and rubbing my feet so good, my eyes roll in the back of my head. I love you, Sean.”

There is not much information available about his date of birth in the public domain.