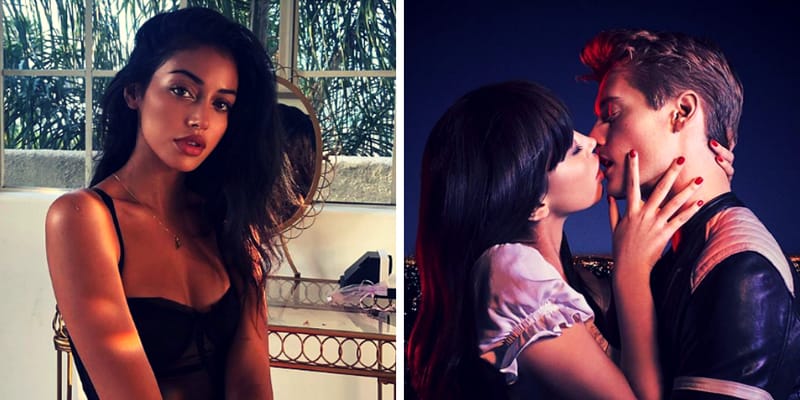 Cindy Kimberly was born on November 16, 1998, in Amsterdam, Netherlands and she is an Instagram star and model from Dutch.

She did education at home due to the financial problem, in fact, she used to babysit so that she can help her mom and used to earn around 3 pounds per hour. Her mom moved to Costa Blanca when she was just 33 years old. 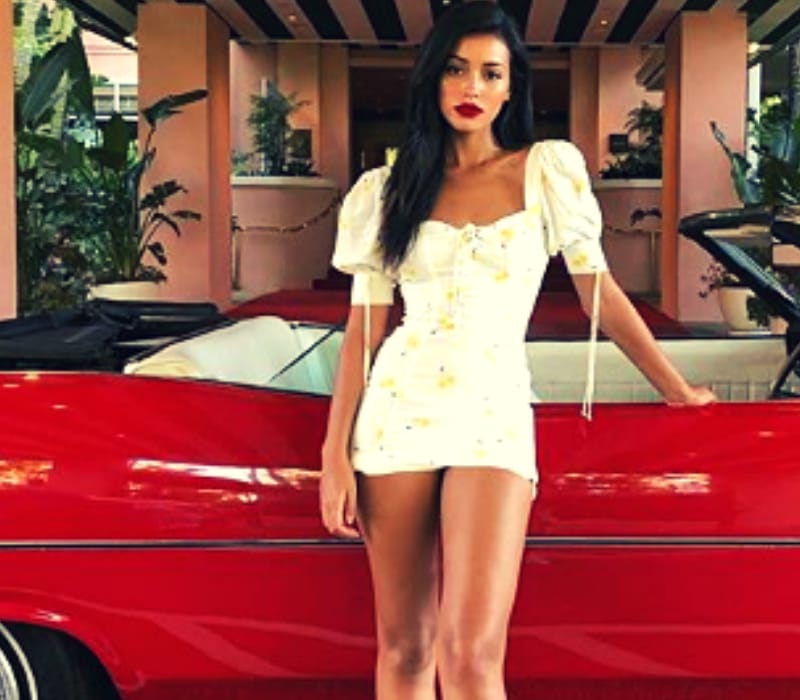 In 2016, Cindy started her career at modeling at Madrid Fashion Week and it was her debut into modeling professionally. Furthermore, in 2018 she was in GQ Spain Cover its a great achievement.

Moreover, Cindy Kimberly came to limelight after dating Justin Bieber in 2015. Where Justin posted her photo on his Instagram saying that “Omg Who is this” and this gave her huge publicity on social media and people started recognizing her.

How old is Cindy Kimberly? was born on November 16, 1998, in Amsterdam, Netherlands and she is 20 years old as of 2018. Furthermore, there is not much information on her family but she was raised by her mother.

In 2015, she dated Justin Bieber for few months according to some source. Later, In 2016, Cindy Kimberly was in the relationship with Xavier Serrano who is a Spanish Model.

Furthermore, once she was found Kissing Xavier Serrano and this relationship did not last for long. Later, she is now dating Neels Visser who is also a Spanish Model and in Barcelona this couple found kissing each other. 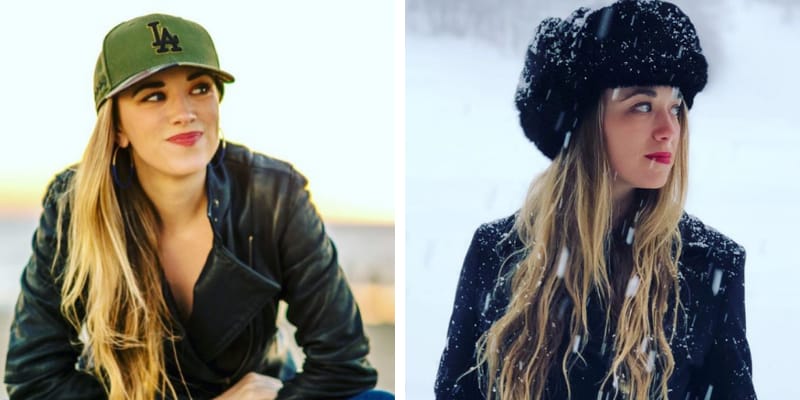