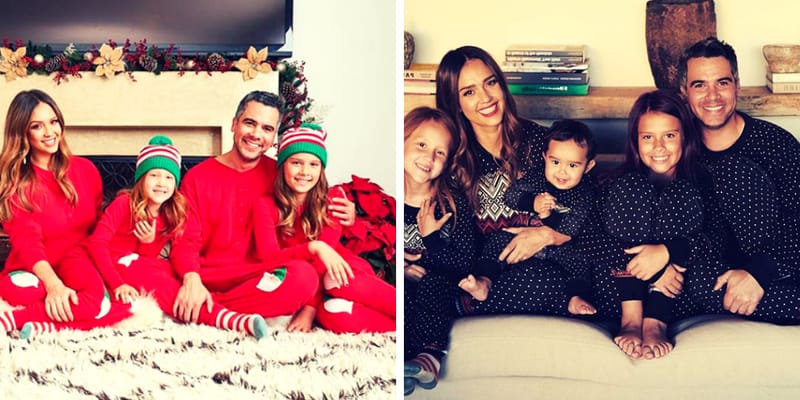 Cash Warren aka Cash Garner Warren was born on January 10, 1979, in Los Angeles, California and he is an American Businessman and Producer also Jessica Alba’s Husband. 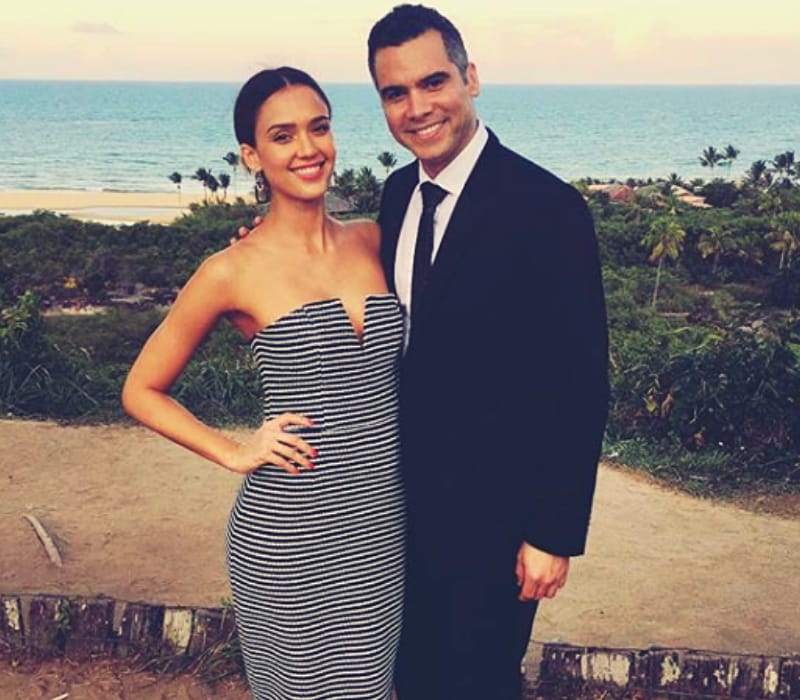 Furthermore, he also has two sisters named Makayla Warren & Koa and brother named Grayson Warren. Later, he did his schooling California with Kate Hudson who is an American Actress, Fashion designer, and Author and graduated from Yale University.

In 2004, he started his career as Assitant Producer and later produced film named “Rising Son: The Legend of Skateboarder” in 2016 and it was his first film.

Cash Warren co-founded “Apoko” where it is a Digital management company helps fans and celebrity to get closer together on social media.

This couple first met on sets of fantastic four in 2005. Moreover, Jessica Alba is an American Actress and appeared on Little Fockers, Honey, Good Luck Chuck, Dark Angel, The Eye and Valentine’s Day.

Later, on May 19, 2008, this duo finally married and they share 3 kids together. This couple welcomed their first daughter named Honor Marie Warren on June 7, 2008.

Furthermore, on August 13, 2011, they welcomed another daughter named Haven Garner Warren and in 2017 Hayes Alba Warren (Son) was born.

Estimated Net Worth of him is about $ 23 Million USD. In fact, he co-founded Verso Entertainment it is a Television production company. He is 6 feet 1 inch tall and weighs around 80 KG.

Recently, Jessica Alba organized Pajama Party on Cash Warren’s 40 the Birthday at Beverly Hills. In fact, He is very active on social media and has 299k plus followers on Instagram. 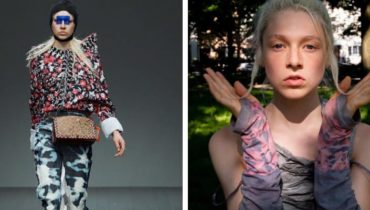