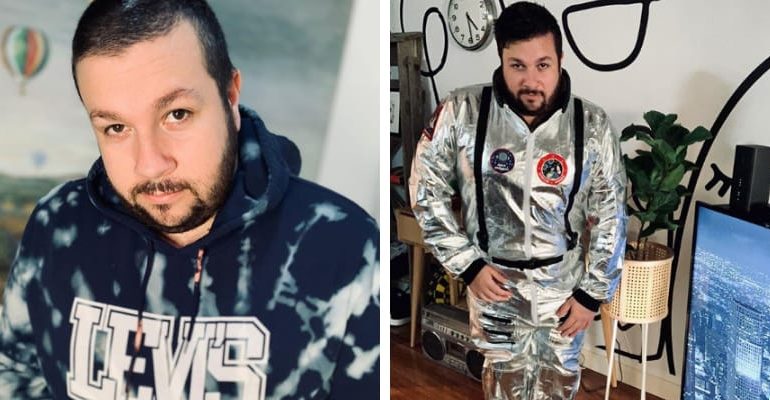 Christian Hull was born on January 6, 1987, and from Australia. He is a Comedian, Social Media Personality, Youtuber, and TikTok Star, he shot fame for his Comedy Sketches and Videos.

On TikTok, he boasts 611.6k followers with 15.4 Million likes, his bio reads “Trying to find the comedy in my mess of a life.” 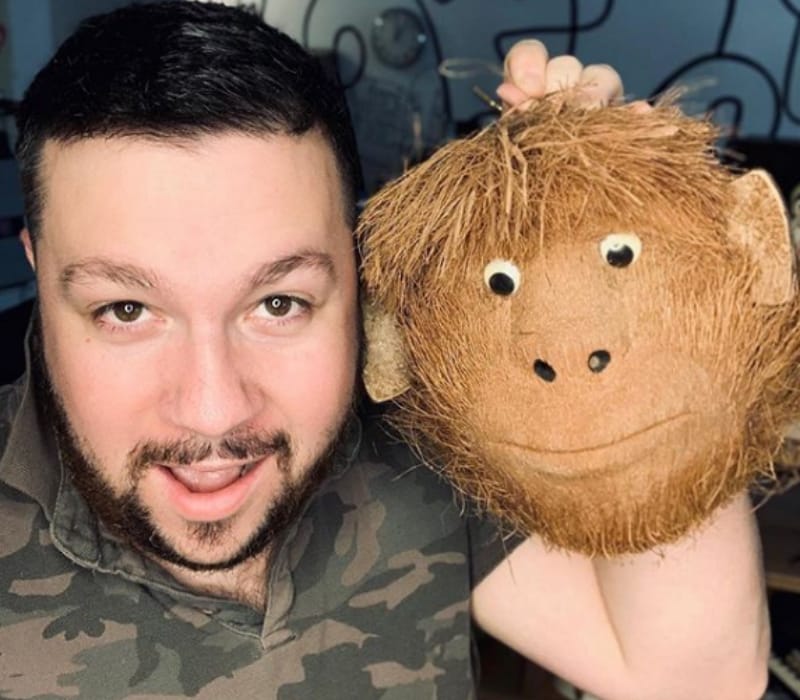 Recently, he gained a whole load of fans after his video went viral on TikTok, in the video the comedian guessed the color of paint would become when mixed. His reaction is absolutely gold and many are fans of his viral “paint reaction” videos.

What is this new trend? Nowadays, new trends are popping up every day and like many others, the Australian comedian luck clicked after he reacted to guessing paint colors before they’re professionally mixed. Christian reaction is hilarious and what sets him apart, his real-time reaction and missing paint prediction.

He first posted “Guess the paint” video on September 19th and since then he posted several videos, his followers on TikTok is racking up after hilarious paint video reaction. The comedian is riding the trend wave and utilizing it perfectly to grow his social media reach, on Instagram he gained 212k followers, as the same way on Facebook he boasts 856k followers.

Besides this, the Comedian has a self-entitled Youtube channel and gained 102k subscribers and started channel his on Oct 20, 2006. On Youtube, he uploaded hilarious sketches and impersonations videos. The comedian also runs his own podcast called Complete Drivel. 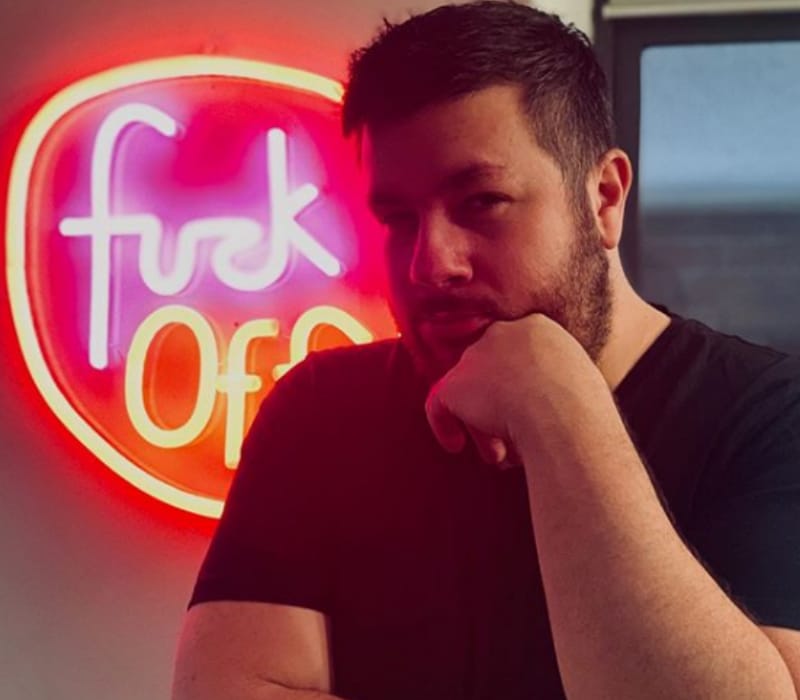 Talk on his family, there is not much information available on the public platform, but has a brother named Tim. However, he quite often shares his family picture on his Instagram account.

Curently, Hull is single and the comedian likes to keep his personal life private from the media limelight. 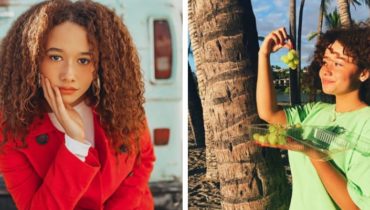 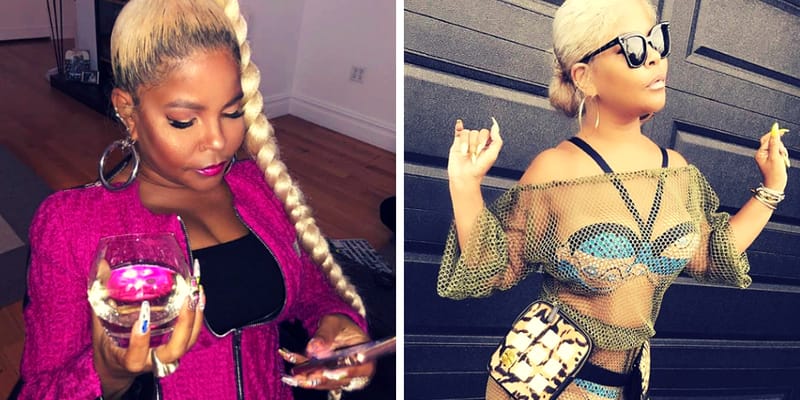