Chris Cuomo was born on August 9, 1970, and from New York City, U.S. He is an American television journalist, CNN Anchor, and brother to New York Governor Andrew Cuomo. Chris is the best know as the presenter of Cuomo Prime Time on CNN. On March 31, 2020, he confirmed in a Tweet that he has COVID-19, he wrote.

On his Twitter handle, Chris wrote: “In these difficult times that seem to get more difficult and complicated by the day, I just found out that I am positive for coronavirus.” Later, he added “I have been exposed to people in recent days who have subsequently tested positive and I had fevers, chills, and shortness of breath,” he wrote. “I just hope I didn’t give it to the kids and Cristina. That would make me feel worse than this illness!”. 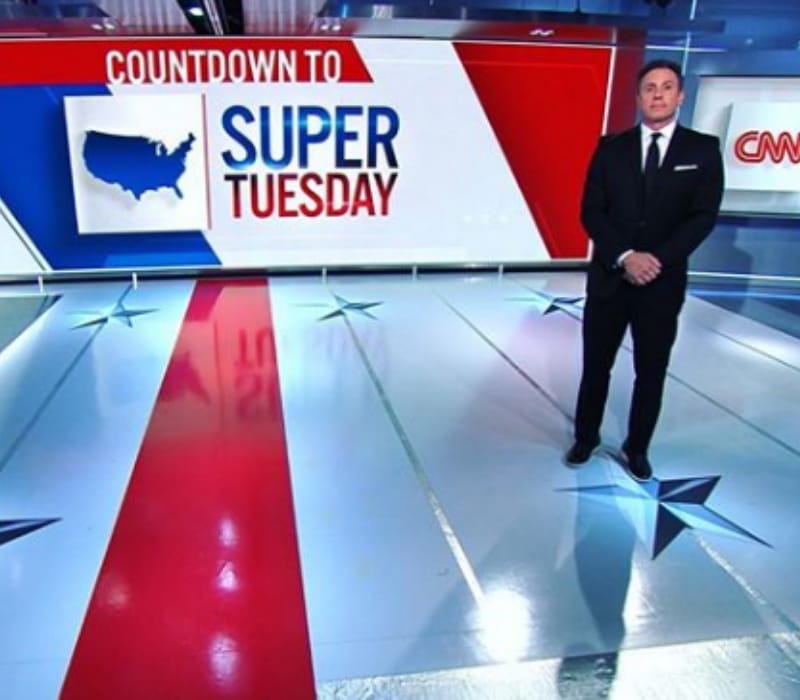 Then, he wrote “quarantined in my basement” and will “do my shows from here.” Chris said, “We will all beat this by being smart and tough and united!.”

He is an Achor for CNN and covers international events and breaking news, Chris anchors for CNN’s morning show “New Day” with co-anchors Alisyn Camerota and Michaela Pereira. Before he served as the co-anchor of “20/20,” the Emmy Award-winning ABC Newsmagazine, and Chief Law and Justice Correspondent for ABC News.

Also, he worked for “Good Morning America,” as Co-Anchor and covered international breaking news as the primary reporter. Additionally, he was correspondent for Fox News and Fox Broadcast Network’s Fox Files and he covered mainly about social Issues and even served as a political policy analyst for Fox News.

At ABC, Chris covered heroin addiction, Haiti earthquake, child custody, bullying, and homeless teens. In February 2013, he joined CNN as Co-Host for the show “its morning show” and made his debut on CNN as field anchor on the February 8, 2013, episode of Piers Morgan Tonight, covering the February 2013 nor’easter. In his career, he won several awards, he won Polk and Peabody Awards for team coverage and received multiple Emmy Award nominations for his work.

Then, he was Awarded R. Murrow Award for breaking news coverage and in 2005, Chris earned Gerald Loeb Award for Television Deadline business reporting for “Money for Nothing?”, and also won the Silver Gavel Award for investigating juvenile justice.

Days before he was diagnosed with COVID-19, he appeared on his brother’s show and denied that he wanted to run for President, Andrew Cuomo asked“Let me ask you something. With all of this adulation that you’re getting for doing your job, are you thinking about running for President? Tell the audience.”

How old is Chris Cuomo? He was born on August 9, 1970, and from New York City, the U.S and he is 50 years old as of 2020. He was the son of Mario Cuomo who was the Governor and his mother’s name is Matilda Cuomo. Chris was one of the five children to his parents and his brother’s name is Andrew Cuomo who is the current Governor of New York.

He is married to his wife named Cristina Greeven Cuomo and she is an American Magazine editor and Businesswoman. In 2001, the couple tied the knot with each other at Southampton, New York and they three kids, two daughters named Bella Cuomo & Carolina Regina Coma and a son named Mario Cuomo. 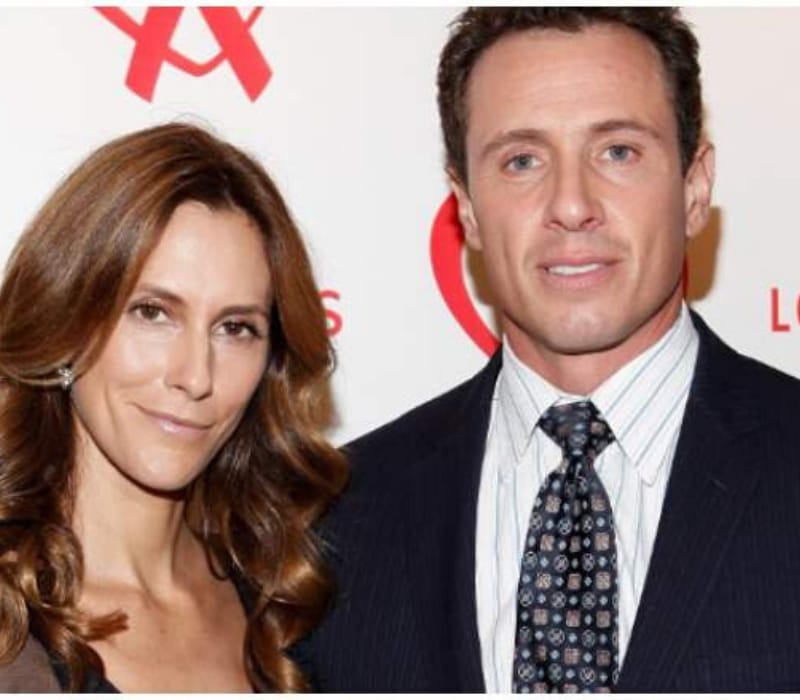 Cristina is from New York and is editor of a lifestyle magazine, the Purist, which focuses on wellness. 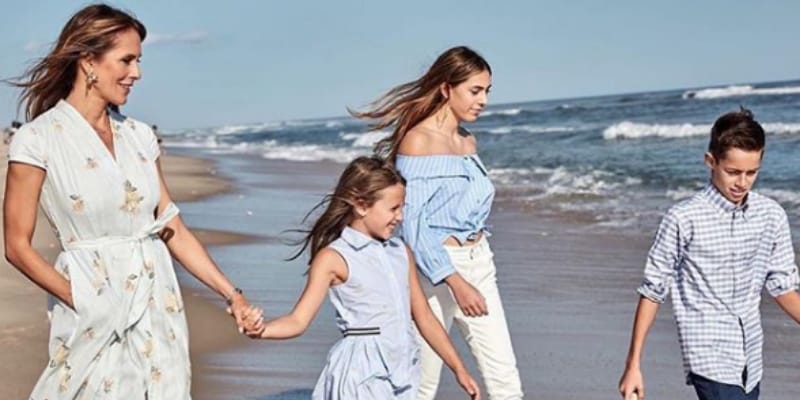