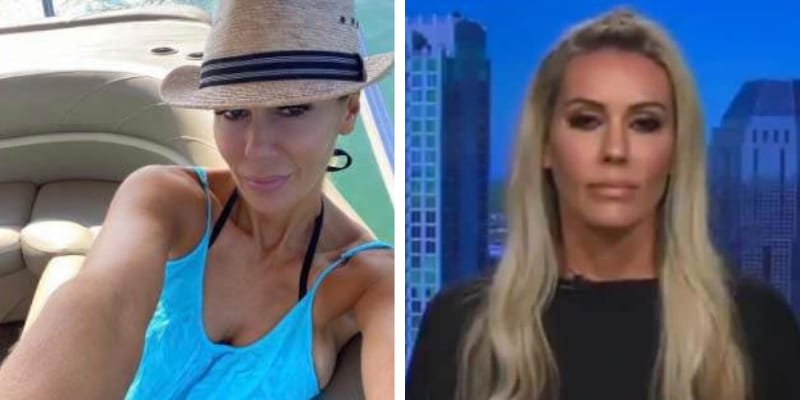 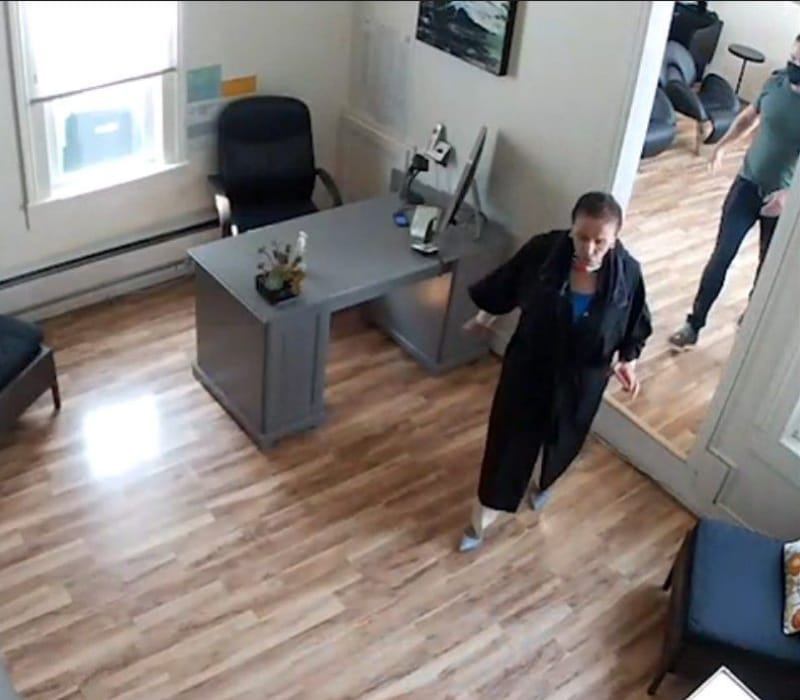 Since March, Hair salons in San Francisco have not been open to indoor appointments and they should follow the COVID-19 guidelines, but Nancy broke the rule and visited Saloon. Video obtained by FOXNews shows that she is seen walking through ESalonSF in San Francisco with wet hair, and without a mask over her mouth or nose.

But, the stylist doing her hair can be seen following her wearing a black face mask but Nancy didn’t, Erica Kious has released this video and in an interview with FoxNews, she told that “‘I am sharing this because of what everyone in my industry and my city … is going through right now.”

On September 2, President Trump reacted in a tweet and he wrote “Crazy Nancy Pelosi is being decimated for having a beauty parlor opened, when all others are closed, and for not wearing a Mask – despite constantly lecturing everyone else. We will almost certainly take back the House, and send Nancy packing!”

Regarding this, House Speaker Nancy Pelosi told to media conference that she fell for setup and owes an apology from Erica Kious, she said: “I take responsibility for trusting the word of the neighborhood salon that I’ve been to, over the years, many times.”

However, Erica Kious appeared on Tucker Carlson Tonight to say that her actions were not political and rejected the allegation of a “setup,” saying, “There was no way I could’ve set that up. I’ve had a camera system in there for five years. I mean, I didn’t go in there and turn cameras on as soon as she walked in and set her up. So that is absolutely false.”

On another hand, the stylist who worked on Nancy Pelosi’s hair, Jonathan DeNardo Erica of being a politically motivated and of operating her salon in Breech of Quarantine Guidelines, in a statement through his attorneys he said without the Kious’ approval he would not have gone forward with the appointment.

Who is Erica Kious?

On Linkedin, she describer herself as an “Experienced Salon Owner with a demonstrated history of working in the retail industry. Skilled in Color Correction, Blonde techniques, Highlights, Hair Extensions, and Hair Cutting. Strong arts and design professional graduated from Lyles College of Beauty.” 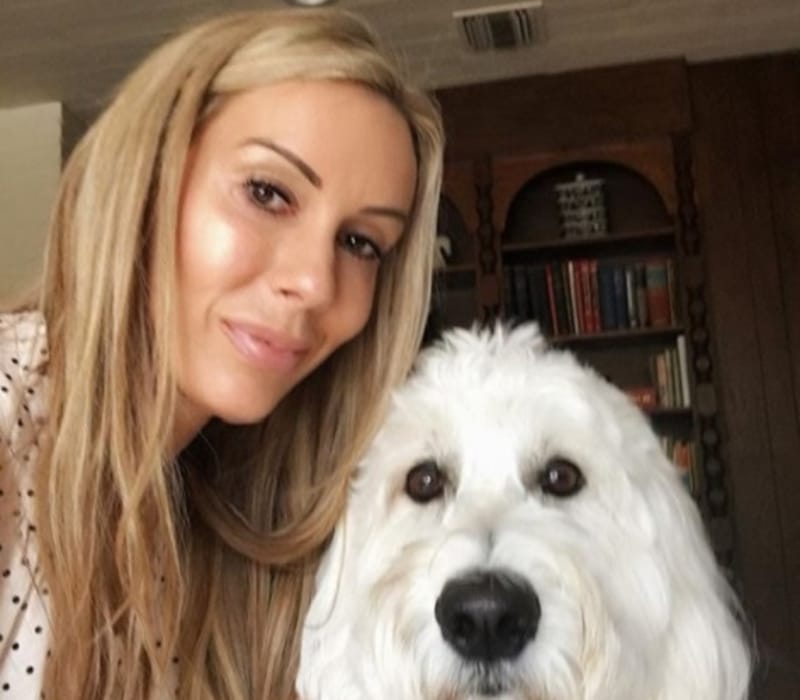 Since 12 years Erica is running her Saloon Business and she has operated the eSalon business on Union Street in San Francisco since May 2012, according to the California Board of Barbering and Cosmetology.

According to her website, she has certifications which include Vidal Sassoon Academy, Goldwell Color Specialist, Hot Heads Extensions, and GK Keratin. Kious moved to San Francisco from Las Vegas before began her career in the Saloon industry.

Talking about her education, she attended Lyles College of Beauty and graduated from Orange Coast Collge with an Associate’s Degree.

Curenlty, Erica is the owner of three salons in San Francisco, and that she also takes clients in Fresno. Apart from this, she is a horse rider, cyclist, bodybuilder, and stylist.

Since the controversy between Erica Kious and House Speaker Nancy Pelosi, former Nevada Republican State Senator Danny Tarkanian’s wife, Amy Tarkanian, set up a GoFundMe page in an attempt to help Kious relocate her business due to threats. 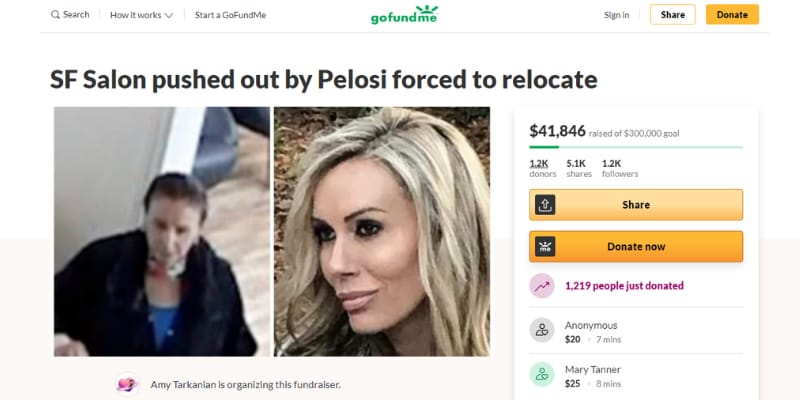 Till now $41,846 raised of the $300,000 goal and the page reads “Erica Kious, a single mother of two and owner of eSalon, where House Speaker Nancy Pelosi got her hair done on Monday is now being forced to shut down and relocate her business and family due to outrage and threats she is receiving.

A maskless House Speaker Nancy Pelosi visited eSalon on Monday afternoon for a wash and blow-out, despite local ordinances keeping salons closed amid the coronavirus pandemic. San Francisco’s coronavirus guidelines allowed hair salons to reopen their businesses for outdoor services starting Tuesday, with clients seen one at a time. Haircuts are permitted, according to the guidance, but shampooing and hair coloring services are not.”

She is a Single mother of two daughter’s, Erica’s Instagram page is set to private and she has not revealed anything about her Husband and Relationship status.