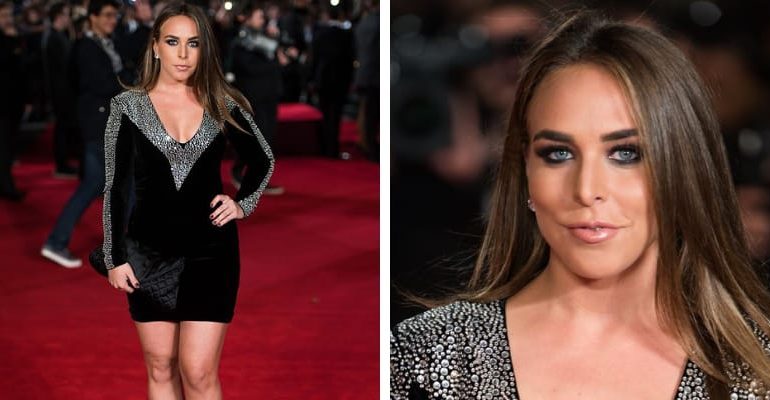 Chloe Green was born on 2nd March 1991 and from England, she is the daughter of Philip Green (Father), and Tina Green (Mother). 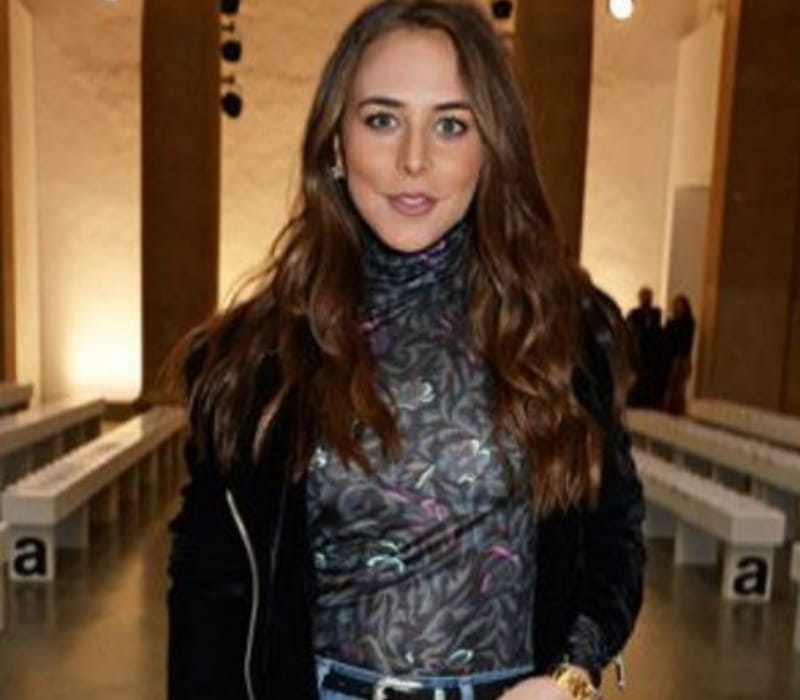 Recently, Arcadia collapsed into administration and around 13,000 retail jobs are hanging in the balance, Arcadia operates from 444 sites in the UK and 22 overseas as well as online.

Many of the stores are closed due to the latest lockdown and this makes it the biggest retail closure due to coronavirus so far.

Ian Grabiner who is the Chief executive of Arcadia said in the statement that “This is an incredibly sad day for all of our colleagues as well as our suppliers and our many stakeholders. Our stores will remain open or reopen when permitted under the Government Covid-19 restrictions, our online platforms will be fully operational and supplies to all of our partners will continue.”

Who is Chloe Green?

She is the heiress to the Topshop fortune and her dad’s Net Worth is reported as $2.3bn as of 2020. On November 30, 2020, Arcadia Group has entered administration. 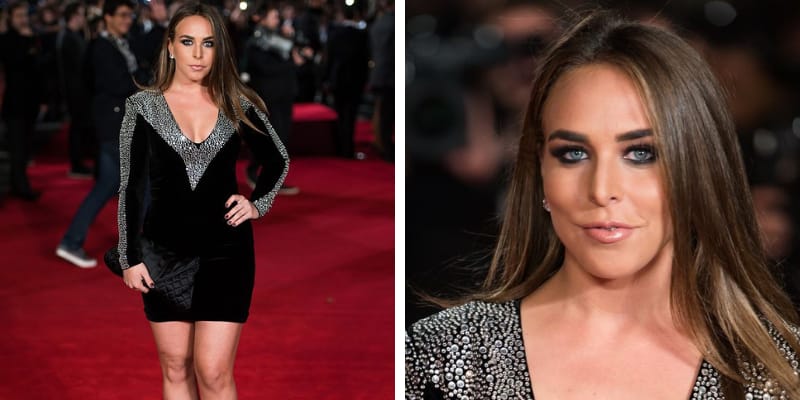 It is the worst single corporate failure of the COVID-19 crisis to date. Furthermore, the collapse has prompted concern over the future of the company’s pension scheme – and pressure on Sir Philip to fill a black hole in the fund estimated at £350m.

The collapse came after the company rejected a £50m loan offer from Frasers Group and it appears to mark a miserable end to Sir Philip’s glittering retail career.

At the same time, Chloe often is seen living life to the full in the lap of luxury. She attended a prestigious International School in Monaco and quite often spotted spending her holiday on the deck of a Super luxurious Yacht.

Chloe even appeared in the 2011 Made in Chelsea reality show.

She was born to Philip Green (Father), and Tina Green (Mother), Chloe has a brother named Brandon Green.

Her mother Tina is an English billionaire businesswoman and appointed treasurer to the private charitable foundation of Charlene, Princess of Monaco, in 2017.

Besides this, she was also linked with British businessman Richard Caring who is an owner of Annabel’s nightclub and a close friend of her husband Philip Green.

She is the mother of her two-year-old son with ex Jeremy Meeks aka Hot Felon, she was in a relationship with Jeremy between July 2017 and August 2019. 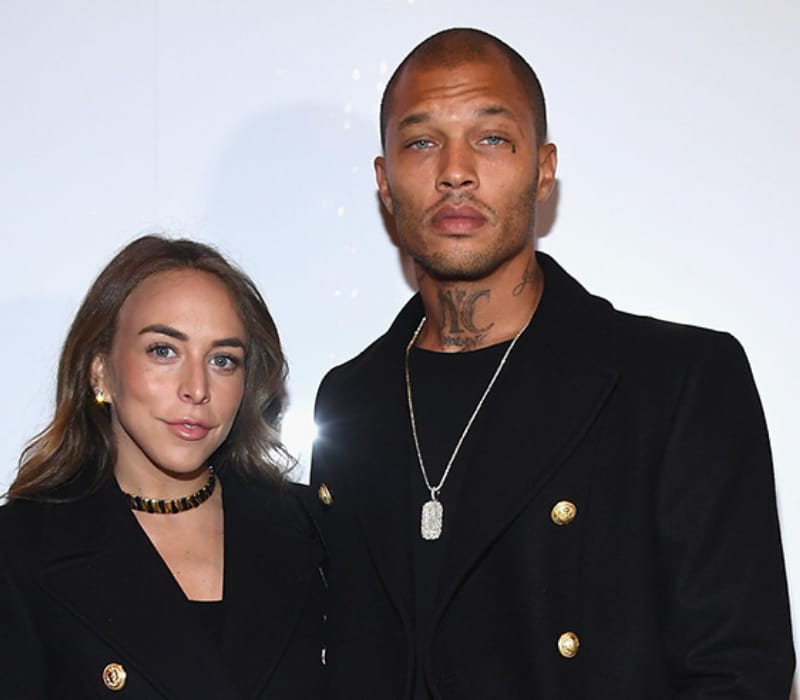 The duo welcomed their son Jayden in May 2018. However, by August 2019 the couple had split.

Curently, she’s in a relationship with Italian businessman Manuele Thiella, 34. Recently, they both spotted kissing on board her father’s yacht while holidaying in the South of France.

Who is Manuele Thiella? He is an Italian yacht broker. 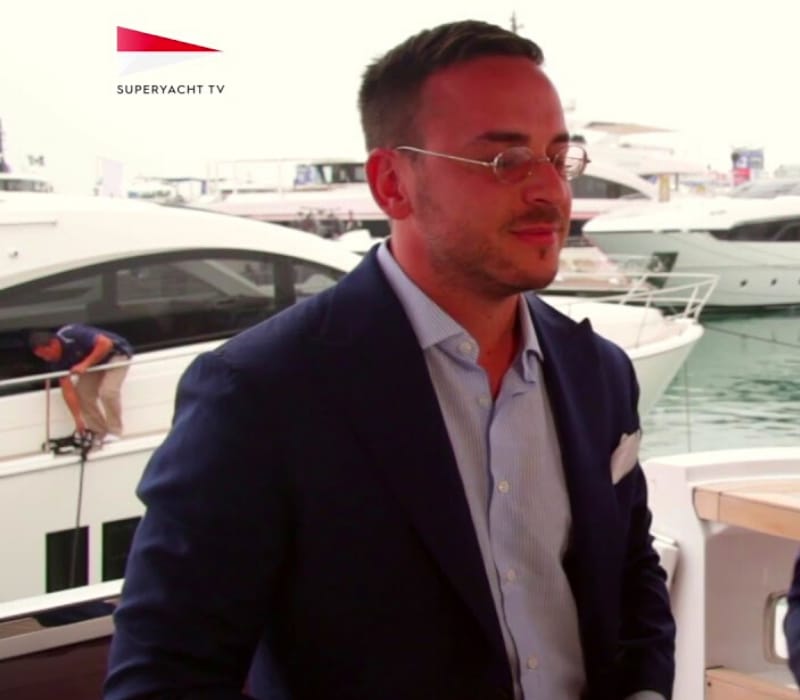 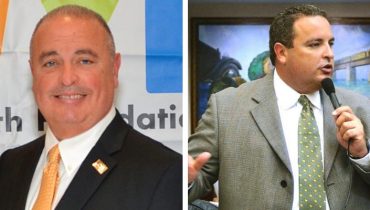 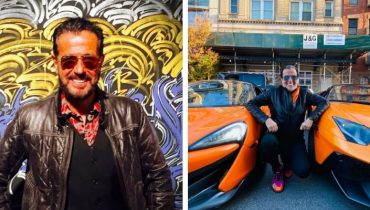