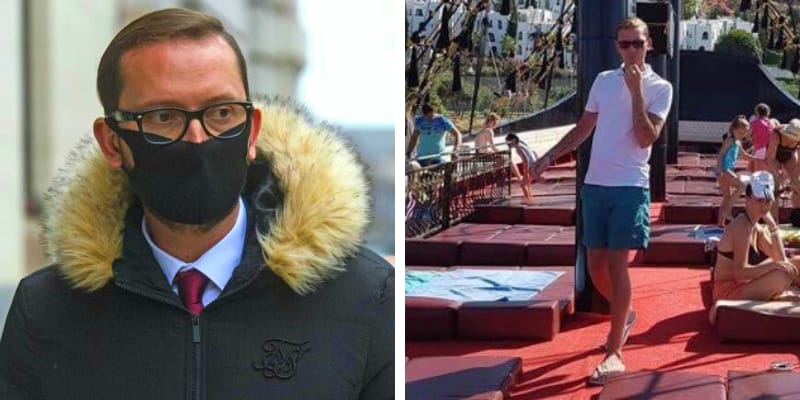 Adamo Canto is 37 years old and best know as the Queen’s servant, he admitted to stealing items worth £100,000 from Buckingham Palace including medals and signed photos of Prince William and Kate Middleton.

On eBay, Adamo sold a Bath medal belonging to retired Navy vice-admiral Sir Anthony Johnstone-Burt, the Queen’s Master of the Household for £350. 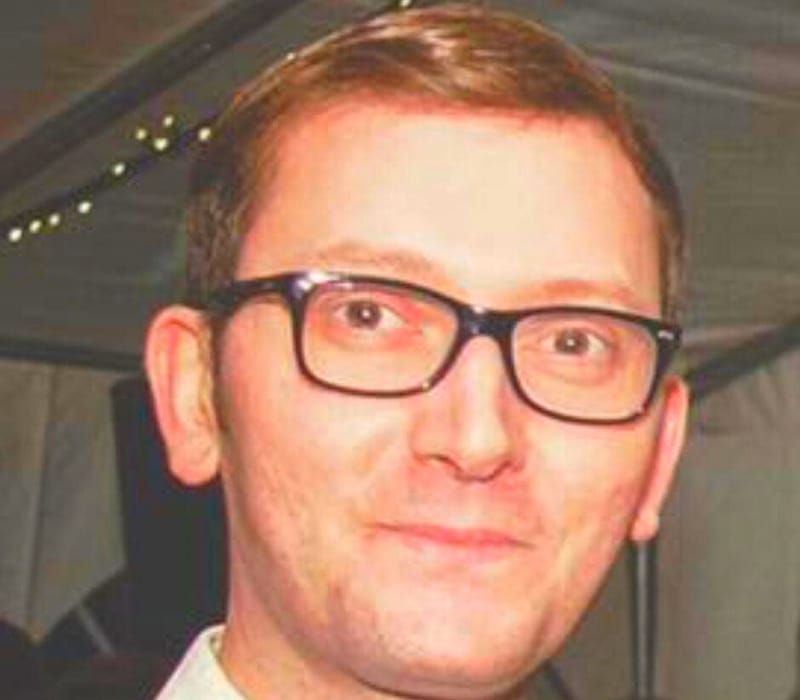 Who is Adamo Canto?

He is from North Yorkshire and between November 11 last year and August 7th he served as the catering assistant and then worked at the Palace for five years.

During the COVID-19 pandemic, Canto was given additional cleaning duties and used this opportunity to steal from locker rooms.

Westminster Magistrates’ Court told that not all of the stolen items have been recovered yet. Simon Maughan who is a Prosecutor said “It appears that Mr. Canto, who at the time was living at the Royal Mews in Buckingham Palace, had various items that had been taken from within Buckingham Palace.”

Then, he added “One of the complainants had located the medal on eBay having been sold on May 27. It was an account called AdamoSalvatori123 which was tracked to Mr. Canto,” and added “Forensic data was provided by eBay. His sale history shows 37 items that had been sold from Buckingham Palace.”

In 2015, Adamo was appointed as the catering assistant at Buckingham Palace, and it appears during the COVID-19 pandemic he had taken advantage of lockdown, he was arrested by the Royal Mews, and a search was carried out, and even some items were recovered.

According to the Police report, he sold 37 eBay items for £7,741.23, and 77 items were recovered from the Palace Shop, and 11 items belonging to the Master’s Department.

Matthew Sykes who was a retired British Army officer Major General who served in the Royal Household from 2007 to 2010, lost his Commander of the Royal Victorian Order.

On Twitter, his bio reads “I don’t want to get to the end of my life and find that I have just lived the length of it. I want to have lived the width of it as well.”

He attended George Pindar Secondary School, from May 2, 2006 – February 16, 2015, he served as the RWL at North Yorkshire County Council.

Talking about his family he was born to Loraine (Mother).