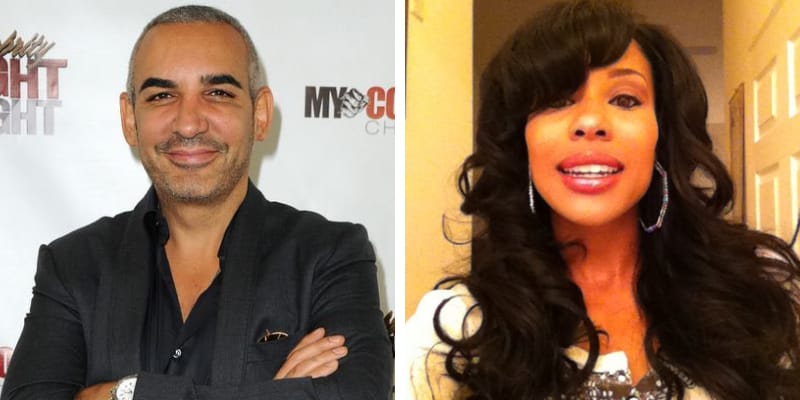 Chasity Jones is 42 years old and she is the former Employee of the Alkiviades ‘Alki’ David’s companies. Furthermore, she was fired from the working place for refusing Alkiviades sexual advances.

Who is Alkiviades David?

Alkiviades David hails from Billionaire family and his family owns Coca-Cola Hellenic bottling plants. Moreover, David family business is the Leventis-David group and he is also a founder of online TV provider FilmOn.TV and Hologram USA which is known for providing holograms at festivals. 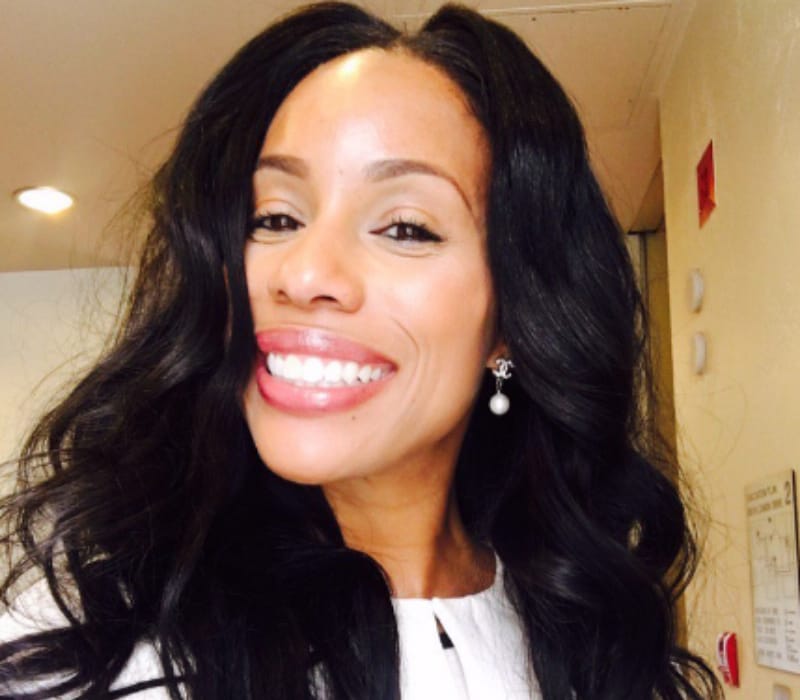 In addition, his companies include the Internet-based television provider FilmOn, the home-shopping website 9021go.com, the streaming-video site BattleCam.com, and the modeling agency Independent Models.

Chasity Jones was Fired from Job after Refusing Sex with Him.

In February 2017, Jones filed a Lawsuit against David and Jones accused him she was fired from the Job after she refusing to have sex’ with him. In January 2015, David came up behind her and placed his hands on her shoulder and told her to follow him on Instagram.

Earlier, David groped Jones by moving his hands up her legs under the pretense of offering sympathy for the loss of her mother. Later, she was terminated from her Job when she would not have sex with him. 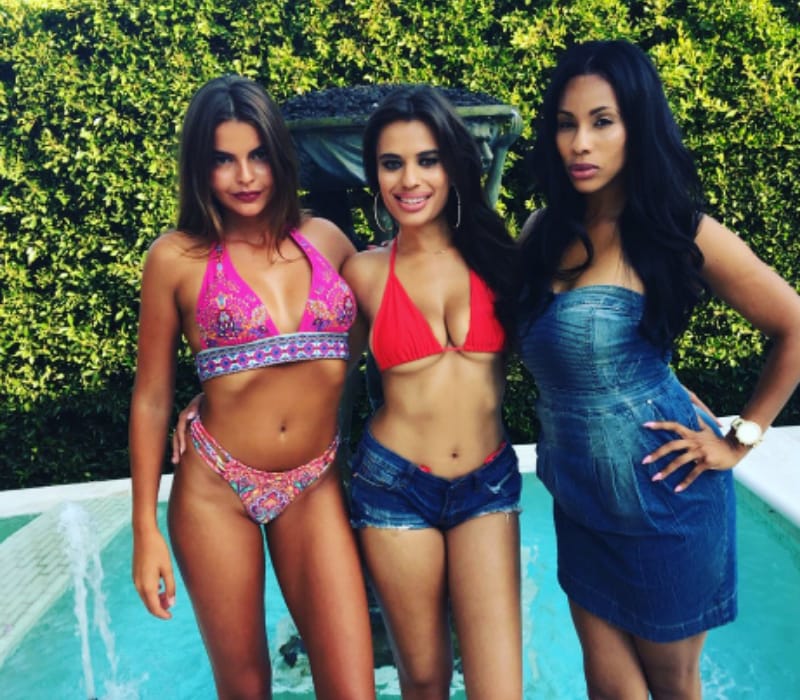 David in the heated argument called Jones ‘abhorrent’ and told that she should do something with her life. On another hand, Davis attorney claimed that lawsuit was an opportunistic bid to exact money from the Greek billionaire.

How old is Chasity Jones? was born in 1977 and she is 42 years old as of 2019. Furthermore, there is not much information about her father, mother, and siblings.

Moreover, after this incident, Chasity Jones suffered from PTSD. Later, the attorney named Lisa Bloom told in an interview that the women with PTSD still works, See friends, and Take trips but they also suffer from Anxiety, Stress, Hyper Vigilance, and Insomnia. 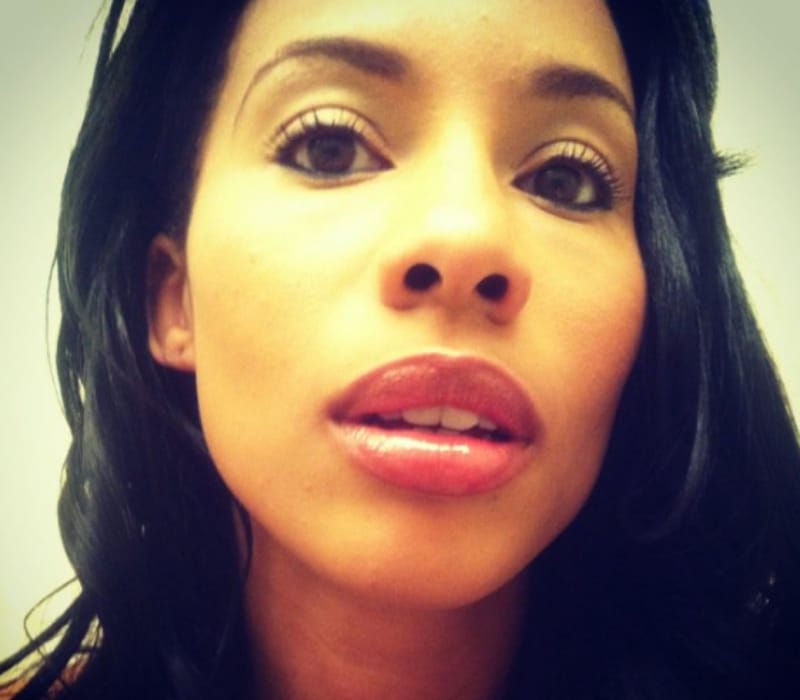 Lisa Bloom made this statement after David defense tried to submit a series of Instagram photos showing her enjoying a lavish lifestyle at around the time of the trial. But the court rejected the claim. In addition, Lisa Bloom showed the Jury one of David’s alleged Instagram Post.

In which, his fingers over a woman’s breast and another of him wearing the shorts that read “F*** Off”. Lisa said that once David made her watch Adult Videos and also brought male stripper into the office on his birthday.

According to the source, Chasity Jones is a married woman but still, we don’t have any information yet about her husband and Kids. Currently, she is a Luxury Real Estate Agent in California.