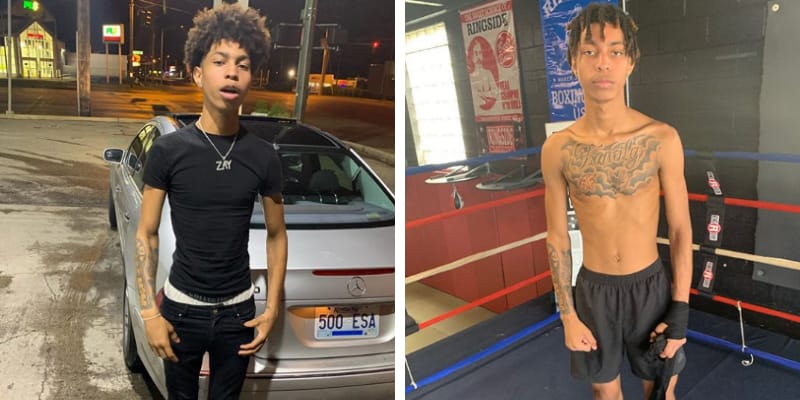 ZayWoah was born on January 19, 2002, and from Dayton, Ohio. He is an Instagram, TikTok Influencer, and Social Media Personality, he passed away at the age of 18.

According to the report, he was shot dead on September 22nd at the Fountainhead apartments in Harrison Twp, a township in Michigan. Police reported that shots had been fired at 5600 block of North Main Street around 1:24 AM. 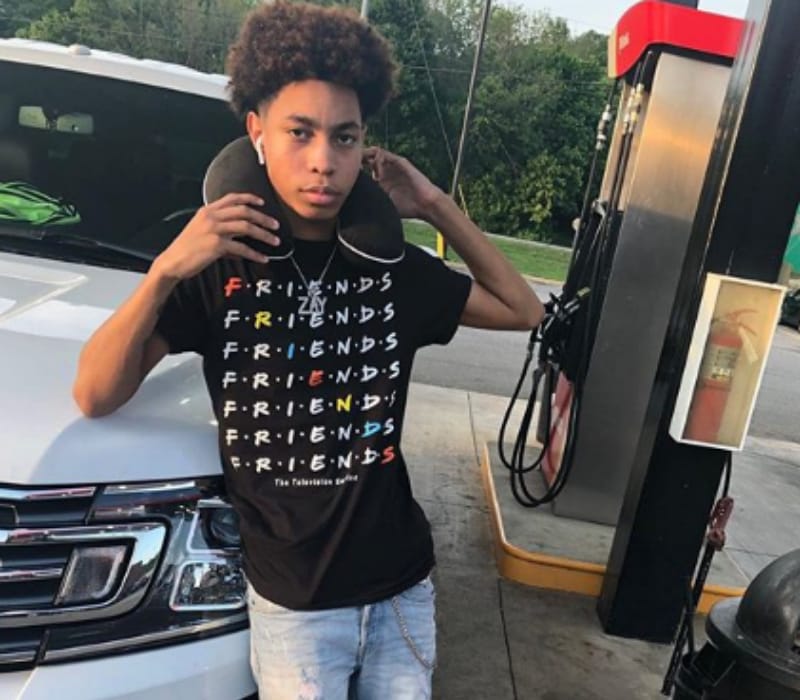 Since his death, many tributed him on social media and been sharing heartfelt messages about the late TikTok and Instagram star.

He has 315k followers on Instagram, while 233k fans are following him on his TikTok profile. Furthermore, he was also interested in music and dropped two tracks What You Need and Anybody Else But You.

Furthermore, the songs also featured Rapper 6Figure Retta and his song has received thousands of views on YouTube.

His real name is Zyi’Air Sherrer and the latest post on his Instagram handle was made on September 15.

However, there is not much information about his father, mother, and has a sister named Jazzy.