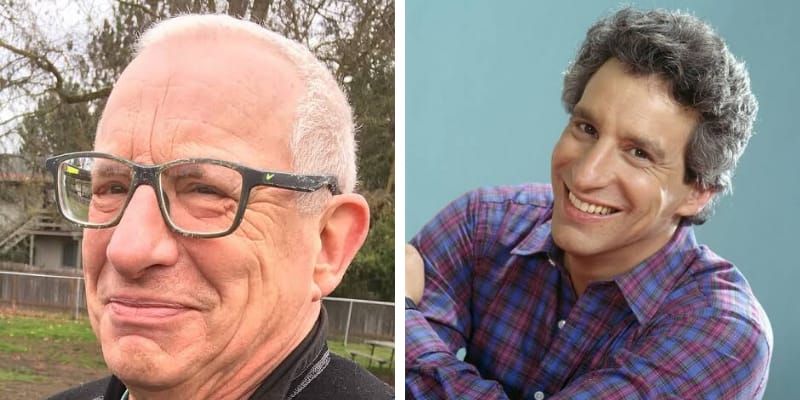 Charles Levin was born on March 12, 1949, and from Chicago, Illinois, U.S. He was an American actor and appeared in television, movies and on stage. On July 8, 2019, Charles Levin’s son reported to the police that Levin was missing, and he had not been heard from since June 28.

Levin’s car was found on July 12 on a remote road northeast of Selma, Oregon. His dog, Boo Bear, was deceased inside. A body believed to be Levin’s was found a day later. 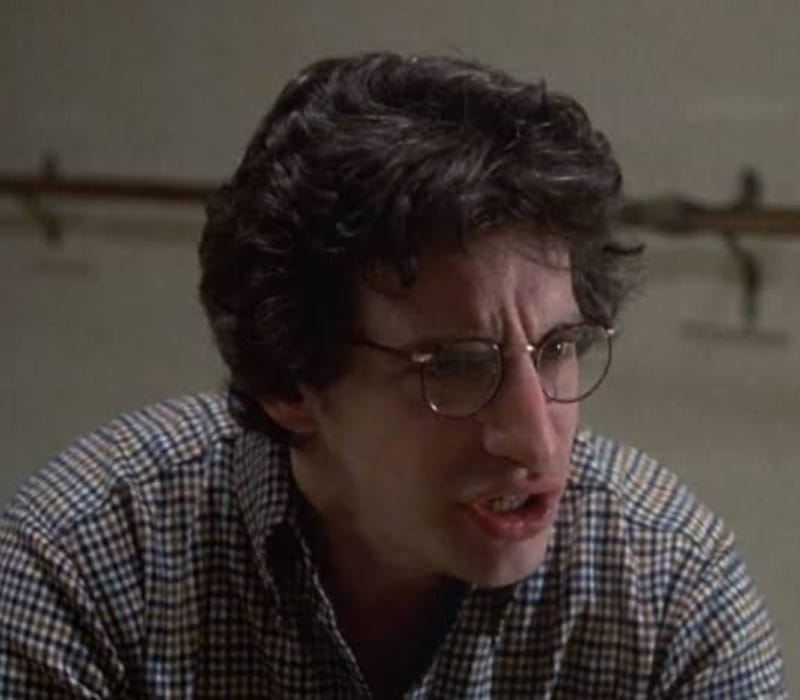 On July 15, it was confirmed that the body was Levins. He was 70 years old. Police are not treating the death as a homicide or suicide, and Levin’s son has reported that it is being investigated as accidental. A police report reveals “Seinfeld” actor Charles Levin’s body was discovered naked without “external genitalia present” and partially consumed by vultures at the bottom of a slope in July.

According to DailyMail.co.uk, the police reports show that Levin had been dead for days when he was found, appears to have fallen a ravine as he attempted to get help. It also says there ‘were signs of animal scavenging likely in the form of turkey vultures as there was evidence of bird feces on and around the body’.

The actor had been in the process of moving when he died, swapping his home in the small town of Grants Pass, Oregon, for a property in the remote Cave Junction community 30 miles south. Levin is understood to have been looking forward to the move and was being helped by an acquaintance named Julie Hutt, who had last seen him on the day he vanished.

He was best known for the role of Elliot Novak on the series Alice having become a regular in the show’s 9th season and the recurring role of Eddie Gregg on Hill Street Blues from 1982 to 1986.

Furthermore, he was also known for playing the mohel on “The Bris” episode of Seinfeld and Coco, the gay cook, on the pilot episode of The Golden Girls. His part was dropped because the part of Sophia Petrillo (played by actress Estelle Getty) changed from a recurring part to the main character. This was due to the pilot audience’s response to her.

He was married to Katherine DeHetre and they were married till 1983–2007. This couple had 3 children Jesse Levin, Ben Levin, and Kate Levin. In 2007, Katherine passed away in the accident.