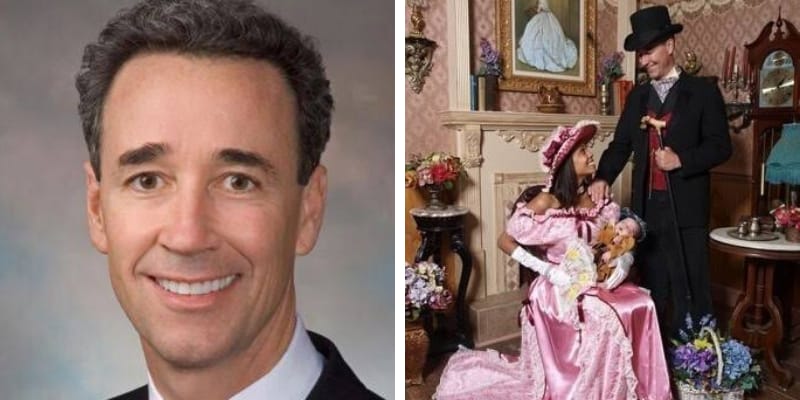 Myrna Pride was born on March 20, 1996, and from Richmond, Virginia. She popularly knows as the wife of Joe Morrissey who is a Former Virginia Democrat Joe Morrissey and curently he won the senate seat for Virginia’s 16th District after a rocky road filled with scandals that would typically impede the careers of most politicians.

Earlier, in August 2013 he was found with a 17-year-old girl named Pride, who was an employee of his law office by the Police. However, the Girl and her mother denied any impropriety but Henrico County court convened a grand jury to investigate a possible improper sexual relationship between Morrissey and the girl. 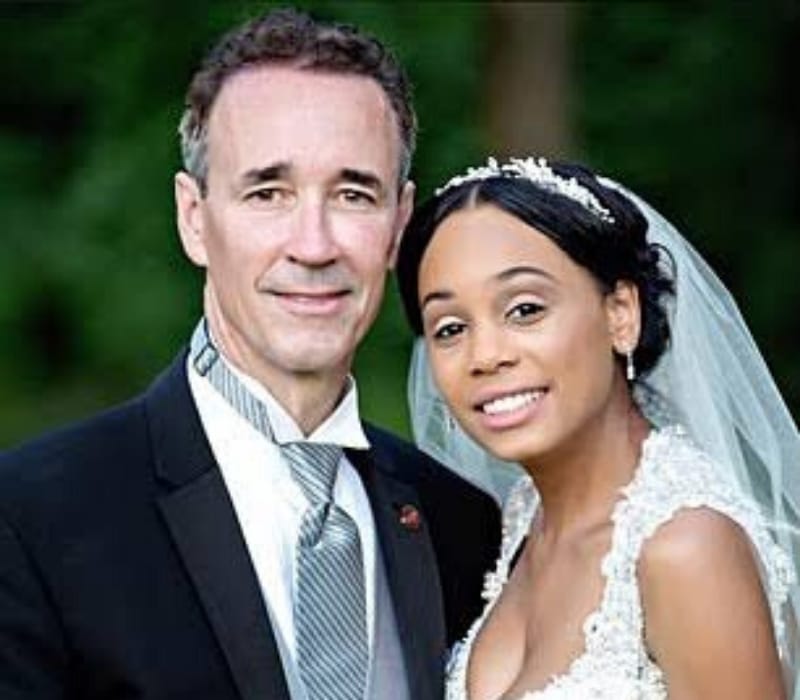 Later, Joe was indicted on felony charges of indecent liberties with a minor, possession and distribution of child pornography, and electronic solicitation of a minor, in addition to a misdemeanor charge of contributing to the delinquency of a minor, for which conviction he served three months of a 12-month sentence. After being convicted, Morrissey resigned as a delegate at the Virginia House.

Morrissey resigned his seat in December 2014 but then ran in the special election to fill his vacancy. He won that election in January 2015 while in jail, reclaiming his seat in the Virginia House of Delegates. In 2016, a Henrico County judge allowed a woman formerly represented by Morrissey’s law firm to withdraw a guilty plea amid allegations that Morrissey pressured her for sex.

She worked as an Intern with Joe Morrissey and also worked as a receptionist at Morrissey’s law firm. Later, she and Joe developed a romantic relationship with each other and according to the source Joe showed up to the office for Pride.

During that time Joe is 39 years younger than her and Joe also helped Pride and her mother with an ongoing family dispute relating to Pride’s father. Later, her mother faced forgery charges concerning Morrissey’s conviction and also accused of forging documents, along with Morrissey, that said that Myrna Pride’s father, Coleman Pride, was required to pay money into a bank account for his children’s college education.

She is married to Joe Morrissey and in 2015 they welcomed a Baby boy named Chase and Joe held a press conference where he admitted that he was the father. 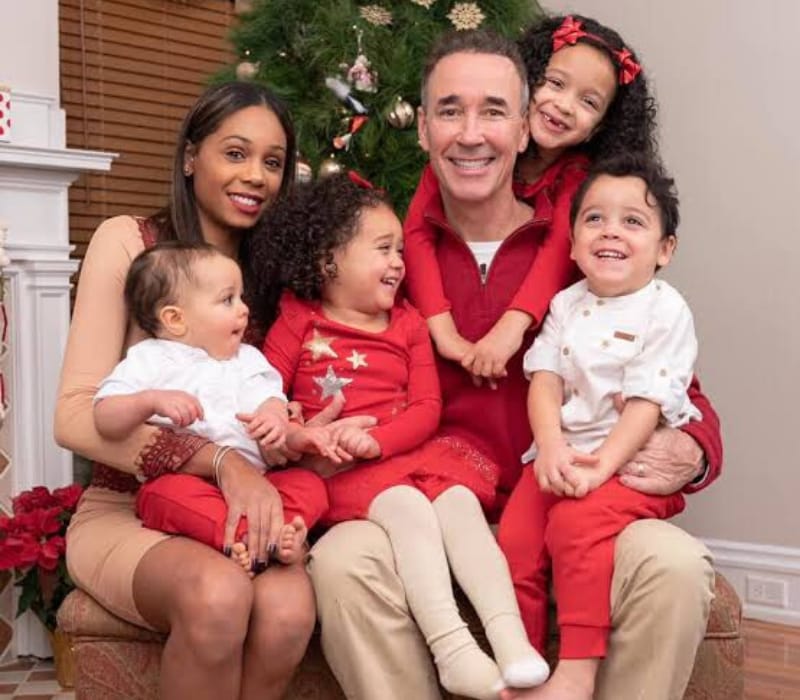 On June 11, 2016, Pride tied the knot with Joe Morrissey in Varina, Virginia. This couple shares three children. On the other hand, Joe has fathered a total of six children by four different women (including his current wife).

Although Morrissey admitted having sexual relationships with Pride, then 17 years old, in a plea agreement following a conviction for contributing to the delinquency of a minor, both continue to maintain that no sexual activity occurred before she was of legal age.

How old is she? She was born on March 20, 1996, and from Richmond, Virginia and she is 23 years old as of 2019. She is the daughter of Coleman Pride (father) and Deidre Warren (mother). Pride also has a sister named Deidra Pearson.