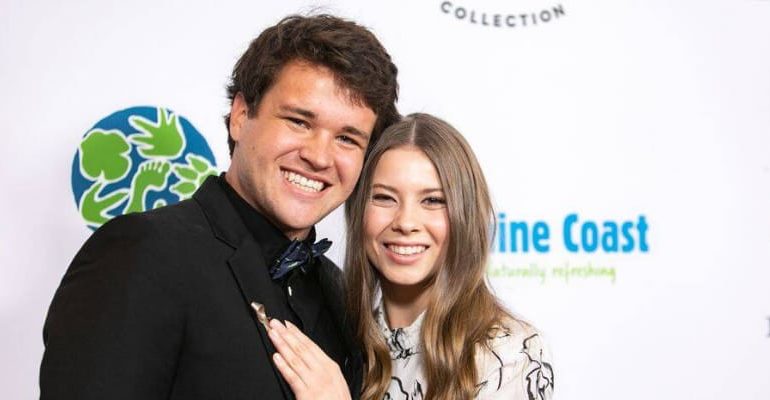 Chandler Powell was born on November 14, 1996, and from Seffner, Florida. He is an American Wakeboarder, Social media personality and Celebrity partner. Furthermore, after dating for six-years Bindi Irwin daughter of the late ‘Crocodile Hunter’ Steve Irwin announced her engagement to Chandler Powell.

He was in the mainstream spotlight when Chandler began dating Bindi Irwin and she is the daughter of Late Steve Irwin aka Crocodile Whisperer and Terri (mother). According to the source, Chandler met her in November 2013 at the Australian Zoo and later they good freinds. 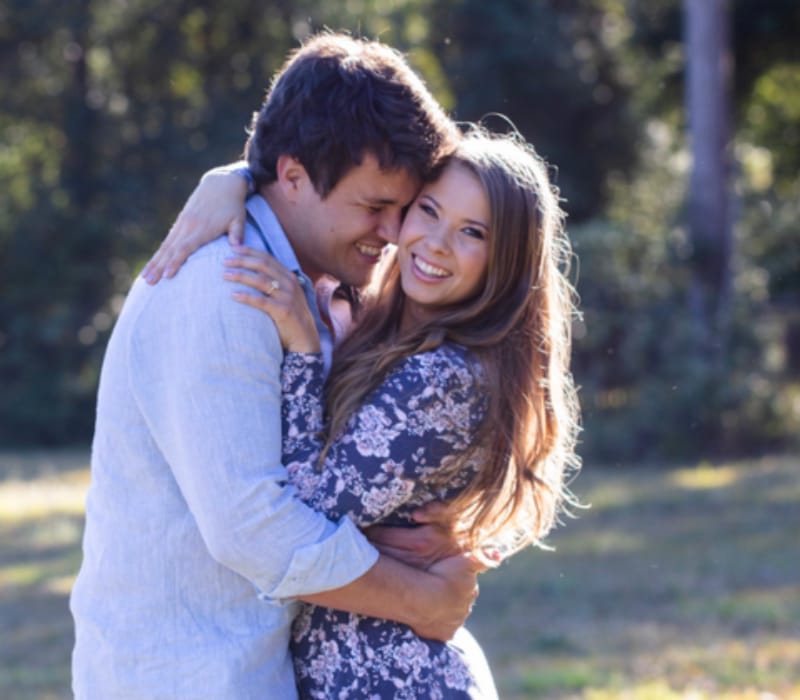 Then, their friendship turned into a romantic relationship after dating for a few years and this couple often shared their picture on Instagram. On 24, July 2019 she shared her wedding news on her Instagram and wrote:

“July 24th, 2019 On my birthday I said ‘yes’ and ‘forever’ to the love of my life. Chandler, close to 6 years ago I fell in love with you and every day since has been a whirlwind of adventure and true happiness. I’m so looking forwarding to spending our forever together as your wife. Here’s to a lifetime of friendship, purpose and unconditional love. — Now let’s get married already!.”

Chandler started his career after appearing in various Wakeboarding competitions all around the world. At the age of 4, he was a Skateboarder and at the age of 12, he attacked the many sponsors before switching to Wakeboarding. 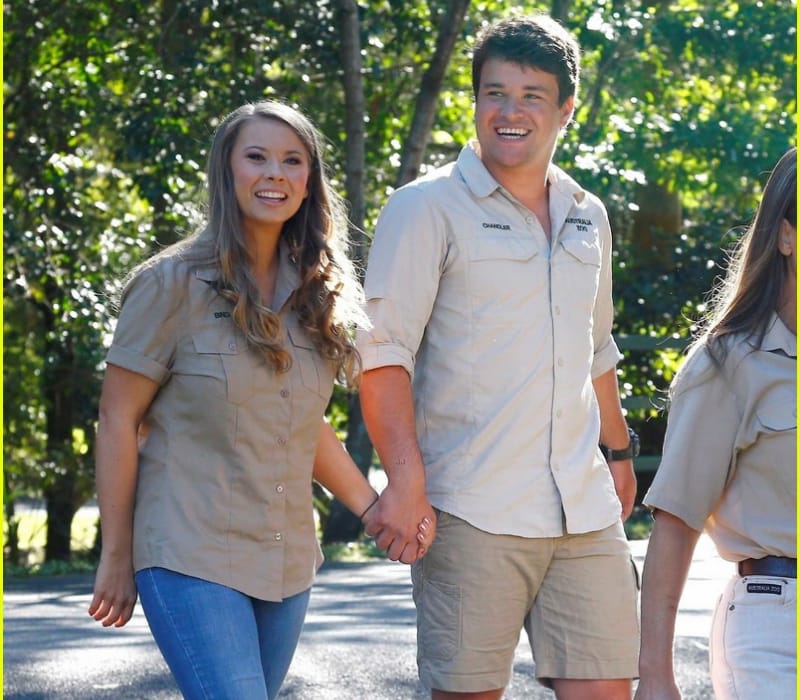 Later, at the age of 15, he started Wakeboarding professionally and in 2014 he won the Triple Crown Title. Additional, Chandler has picked up sponsorship from Big Brands such as Fuse and Liquid Force.

Curently, he pursuing his Profession as an Employee in the Australia Zoo in Queensland with Bindi. He is also an active member of the “Wildlife Warriors Program” and its a Program which was launched by Steve and Terri Irwin (Bindi’s Parents) in 2002. 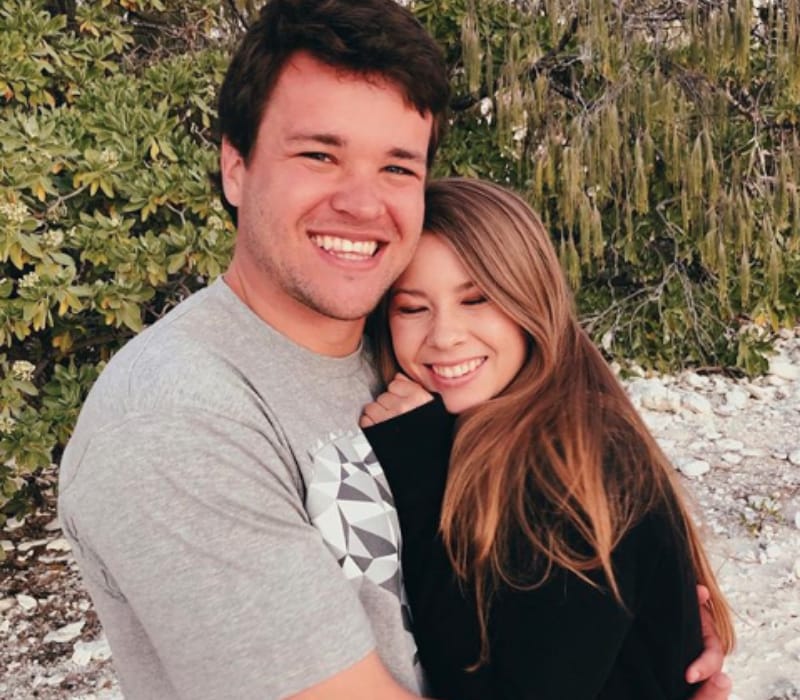 He is the son of Chris Powell (father) and Shannan Powell (mother) and they live in the USA. His father is also a Wakeboarder and took part in the very first Wakeboarding competition.

Chandler completed his Education from the University of Central Florida and he is minoring in International Business and majoring in Marketing. 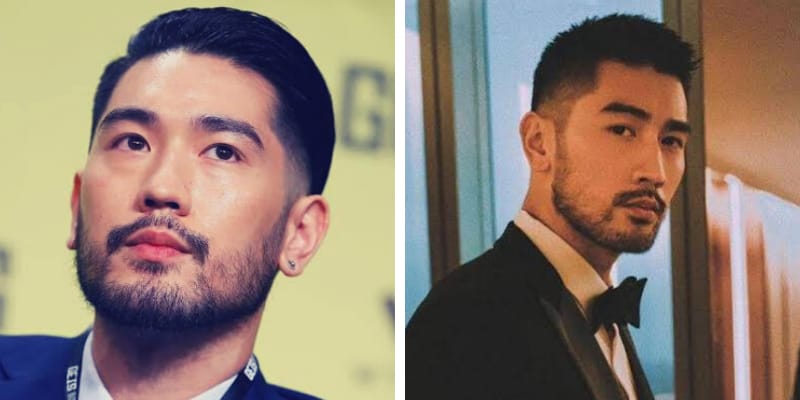 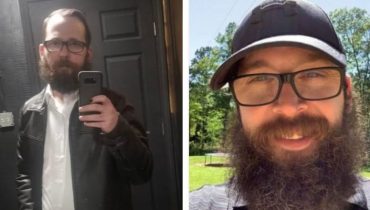