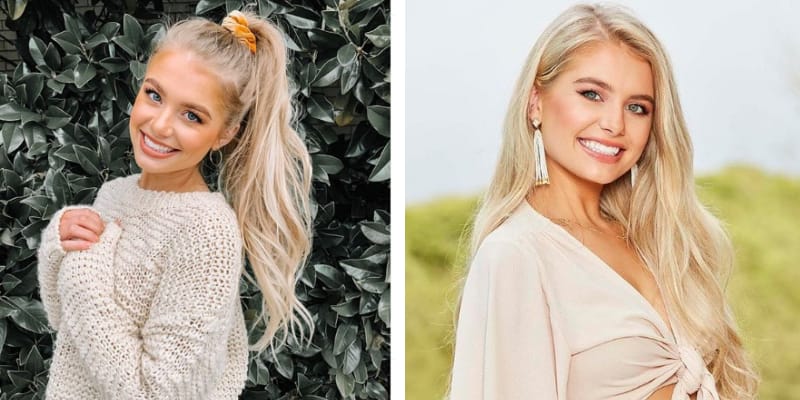 Demi Burnett was born on February 21, 1995, and from Dallas, Texas. She is popularly known for appearing in the reality shows like “The Bachelor” and “Bachelor in Paradise“. Furthermore, she is a Reality TV star, Interior Designer and Instagram star from America.

She is the daughter of Tina “Mother” and there is not much information about her father. Tina remained in Prison for most of her Childhood and Demi shares a close bond with her mother. Demi also has a brother (Name Not Available) and he is Autistic. 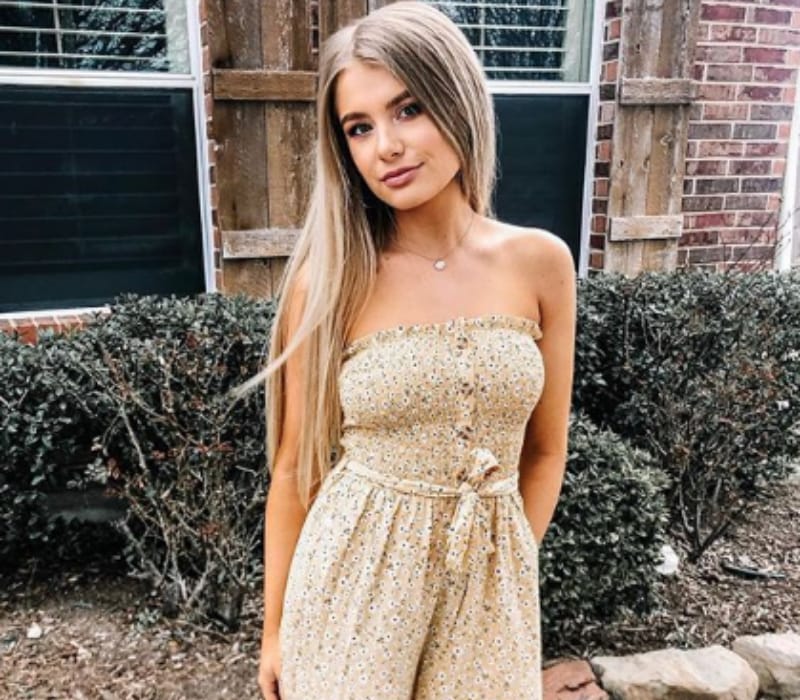 Demi appeared in the 23rd season of “The Bachelor” and it was aired on ABC Network. Later, in this season she quit the show after the 6th week of the show and this season Colton Underwood was featured as the main lead. Cassie Randolph came out as the winner of the dating show and she is an ESL Teacher and Speech Pathologist.

Then, Burnett was chosen to appear in the 6th season of the “Bachelor in Paradise’. The season 6 of BIP will be premiered on August 5, 2019, on ABC Network. Moreover, on July 17, 2019, the first seven participants came out on the “Good Morning America”.

Some of the other contestants are:

Curently, she is a relationship with her Girlfriend “Kristian Haggerty” and she graduated from Stetson College in DeLand, Florida. Where Kristian is the Interior Designer and also taken Improv classes at SAK Comedy in Orlando. Curently, Kristian Haggerty is an Aspiring Model, Comedian, Actress and works as a Sales Consultant for LightWork Software.

Kristian moved to Chicago to study at the famed second city training center. However, in the upcoming reality TV show, she will be not dating anyone in the Bachelor in Paradise.

Burnett first met Kristian during her vacation trip to Mexico this summer. Catherine Agro was the one who introduced Burnett and Kristian and they began their relationship in February 2019.

Catherine Agro and Kristian Haggerty were roommates back in Florida and Catherine was The Bachelor Season 23 Contestant.

However, Demi never came out as Bisexual publicly and declared her sexuality but in April 2019 this couple went to West Hollywood for an outing and also uploaded their pictures on Instagram. 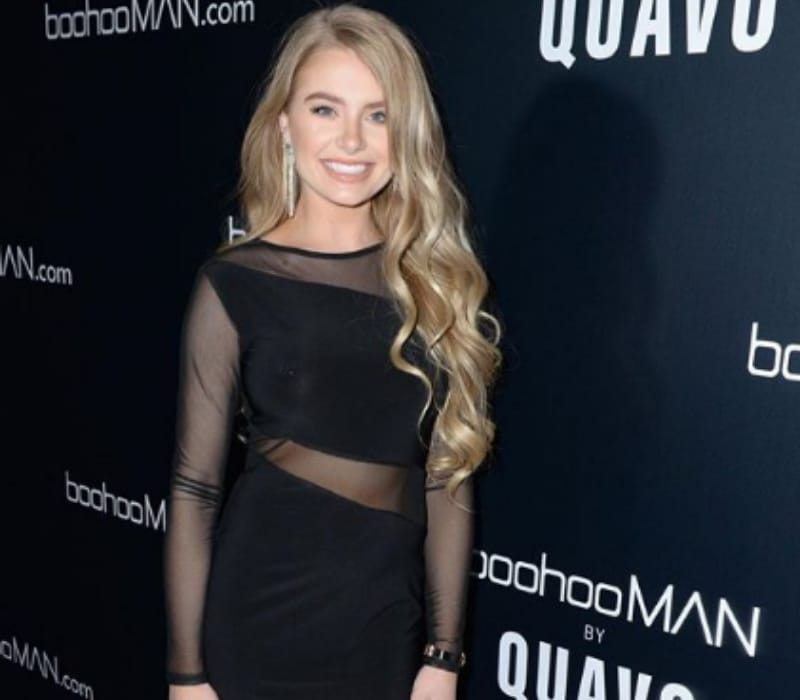 How old is Demi Burnett? was born on February 21, 1995, and from Dallas, Texas and she is 24 years old as of 2019. Burnett wanted to become the first “Petite” Victoria’s Secret Angel and shared this in an Interview.

She stands 5 feet 3 inch tall and weighs around 53 KG. Burnett has 693k plus follower on her Instagram account and shares the pictures of Vacation trips, Daily Lifestyles and Behind Scenes.