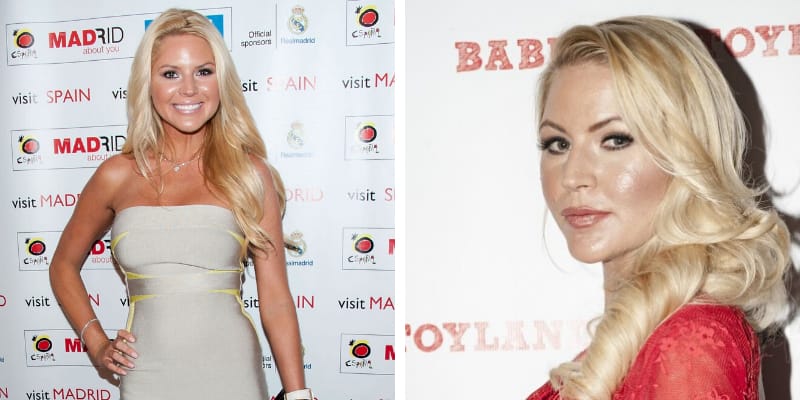 Ashley Mattingly was 33 years old former Playboy Playmate and she was found dead at her home in Austin, Texas. TMZ, first broked this news and according to the publication she struggled with substance abuse and her sister confirmed that she took her own life on Wednesday, last week.

Police confirmed her death on April 17th, 2020 after they conducted a wellness check, Ashley left a suicide note. According to the report, her friend called the Austin Police Department for a wellness check after Ashley went radio silent and Police found Ashley unresponsive. 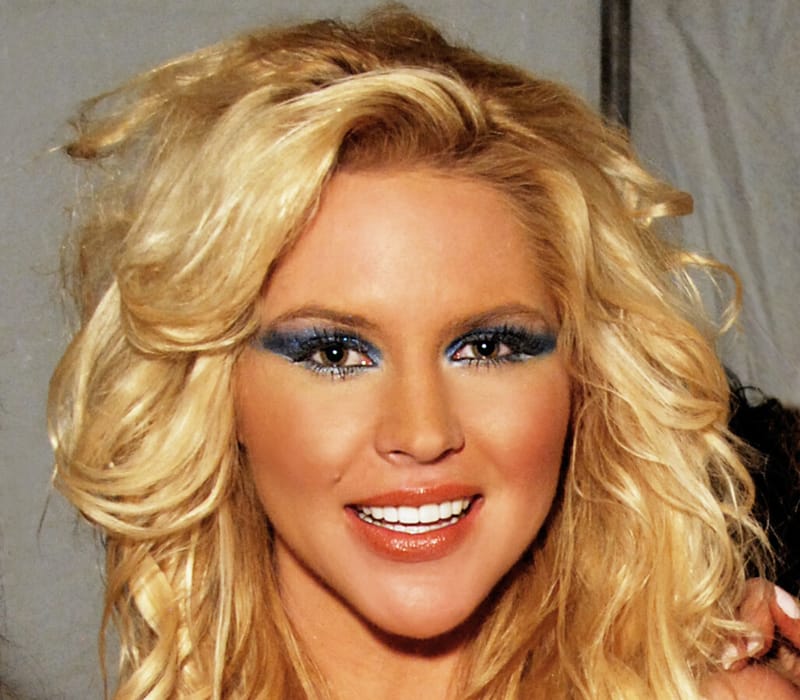 Later, Ashley’s family confirmed that she was struggling with substance abuse and for the past two years she lived in Austin. However, Ashley adopted a 9-month-old golden retriever puppy to help with her loneliness and named her as Miss Jean, but unfortunately, she took her life.

During the COVID-19 Quarantine she updated her Facebook profile for the last time on April 8th, she updated her banner to feature a photo with the text, “Social Distance Please,” on April 7. Later, the next day, Ashley posted her picture and according to her Facebook profile, she was actively sharing the social distancing photo during the COVID-19 outbreak. 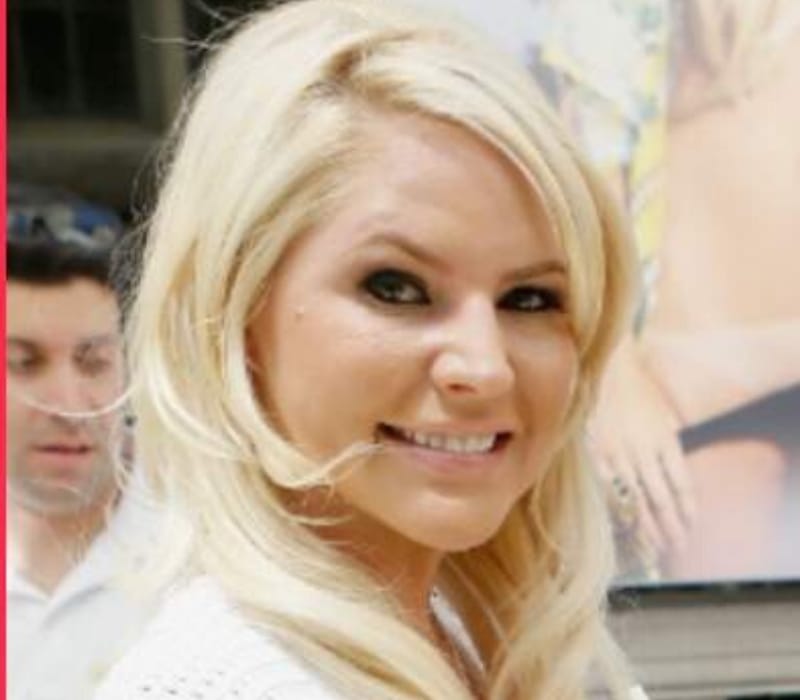 Ashley’s twin brother Billy Mattingly wrote on Facebook, “Hey guys a lot of people have reached out about my twin and rockstar/Beauty Queen. So I would like to take this time out of respect to her friends to let everyone know she has passed away. I know I will get to a memorial/tribute type post when words present themself bit I wasn’t even ready for this post. Who is, right?. If anyone wants to leave a comment or memory on her page that would be awesome! I will keep her friends posted on a celebration of life when the opportunity presents its self. Special thanks to anyone and everyone who was or is a friend of hers or showed her love of any kind.”

Then, her sister named Christy also shared a tribute message on her Facebook page, she wrote “Because I can’t find the words to say, I will just leave this here. I love you and will miss you every day. Fly high sister, I know you are the most gorgeous angel in heaven! Death brings pain that time can only heal, No words could ease what we truly feel but with God, her joy is eternally sealed and I’ll cherish her memories that death can’t even steal.”

How old was Ashley Mattingly? She was born on September 10, 1986, in Dallas, Texas, USA and was 33 years old. However, there is not much information about her father and mother but has two siblings: twin brother Billy Mattingly and sister Christy.

In 2012, Ashley was in a relationship with her Boyfriend and was also a victim of domestic violence, Lane, her ex-boyfriend, was convicted of domestic battery in 2012.

In 2016, she was charged with DUI after allegedly plowing her golf cart into 4 parked cars while she was wasted.