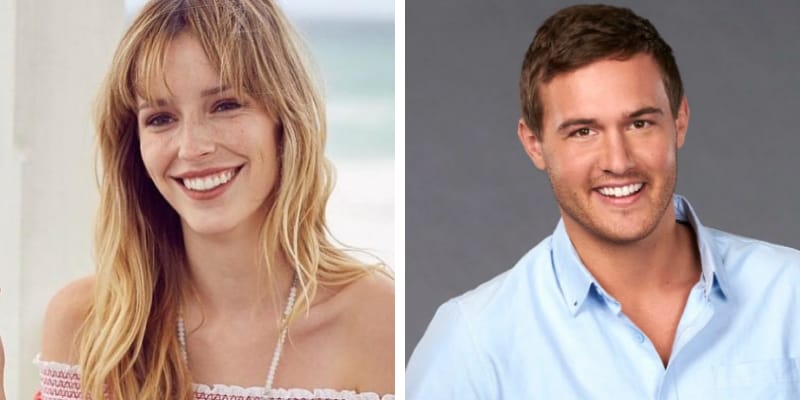 Calee Lutes was born on March 19, 1993, and from Canton, Georgia. She is the Girlfriend of Peter Weber who is a Reality TV Star and Actor from America. Furthermore, she is an Instagram Persoanlity and Model.

Peter Weber is a Commercial Pilot and popularly knows as The Bachelorette’s Pilot. Curently, he works for Delta Air Lines. Furthermore, Peter made it to the final four as of this episode of Hannah Brown’s season of The Bachelorette. 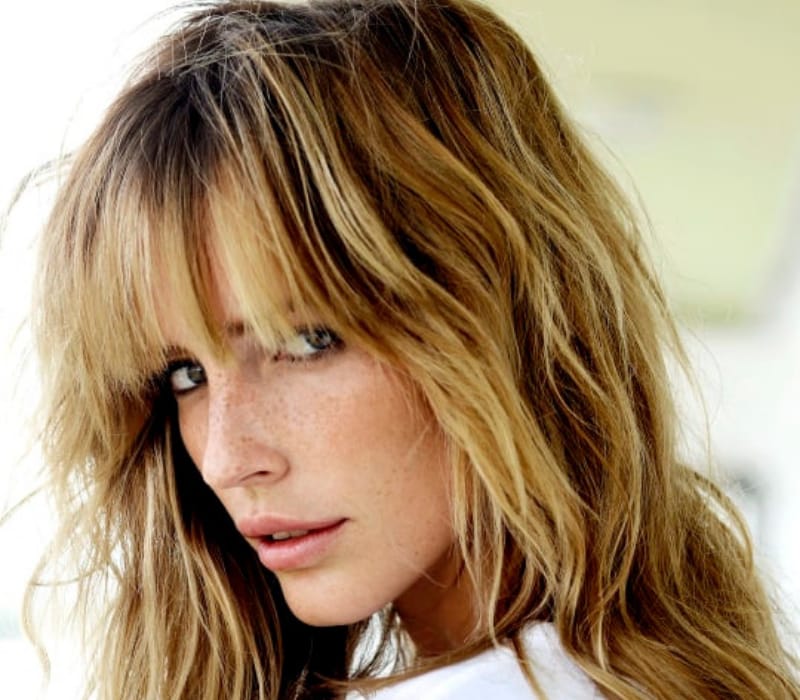 In the season Peter just been quiet for the most part and building a relationship with Hannah and he being the only contestant to ask her to be his Girlfriend. Later, he also revealed to Hannah Brown that he can speak Spanish.

Moreover, Peter Weber is the frontrunner on this season of the reality show. Calee came forward and claimed that Peter broke up with her to participate in the show for the fame and she also accused him of giving an interview for the reality series while planning the future with Calee.

Lutes started her career as Model in 2014 and also featured in Local Magazines for various bridal photo Shoots and even worked with International Brands. Later, she worked for German Magazine with Keith Carlos who remained America’s Next Top Model’s first male winner.

Curently, she signed with various Big Modeling agencies such as UWM Atlanta, Wilhelmina LA, and NEXT Miami. 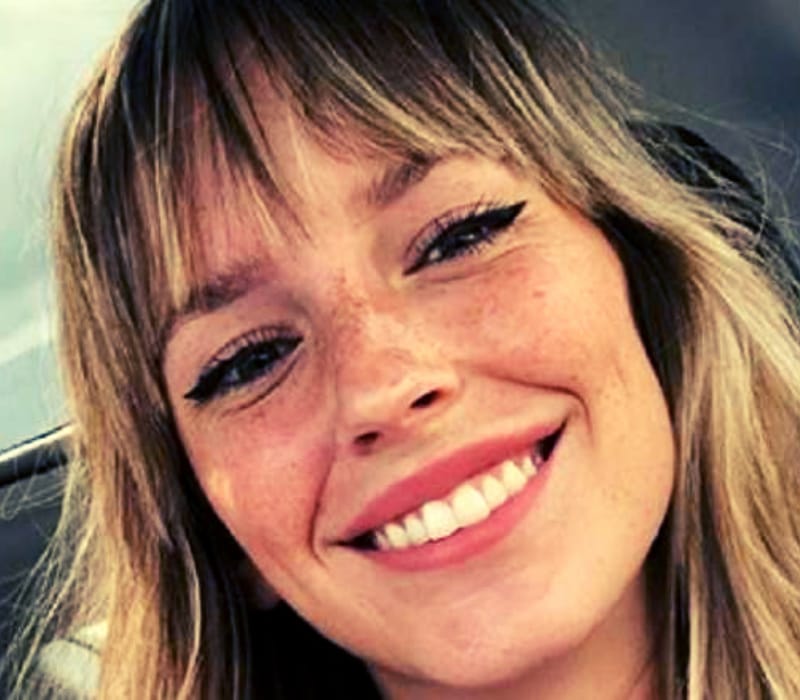 How old is Calee Lutes? was born on March 19, 1993, and from Canton, Georgia and she is 26 years old as of 2019. Furthermore, she is the daughter of Mark Lutes (father) who owns a Canton-based Business which supplies racing simulator equipment.

However, there is not much information about her mother and siblings.

She first met Peter Weber through a dating application in June 2018 and they also met in Atlanta, Georgia when Peter was there for his acting training a few years back.

Peter worked for Compass Airlines and in March 2018, Peter accepted an offer to fly with Delta, so it’s been nearly a year and a half since then. Curently, he’s been back and flying for Delta after finishing the show.

Moreover, this couple often traveled with each other in the allover USA and they also vacationed in Switzerland together in November 2018. According to the source this former couple lived in an apartment together.

In August 2018, Peter introduced the reality star introduced her to his father and mother in New York. On the other hand, he also met Calee’s parents. After Christmas Peter broke up with her over face time.

Calee told in an interview that Peter did not give a clear reason for their separation and she also stalked him on his Instagram account and found out that the Producer of the reality show “The Bachelorette” was following him.

When Calee revealed the news and many other women also revealed that Peter Weber was seeing them too while he was dating Lutes. However, her ex-boyfriend told his parents that Calee broke up with him which is untrue.

Curently, she is a relationship with her New Boyfriend and also shared the picture of them on Instagram.

Estimated Net Worth of her is under review. She stands 5 feet 9 inch tall and weighs around 59 KG.