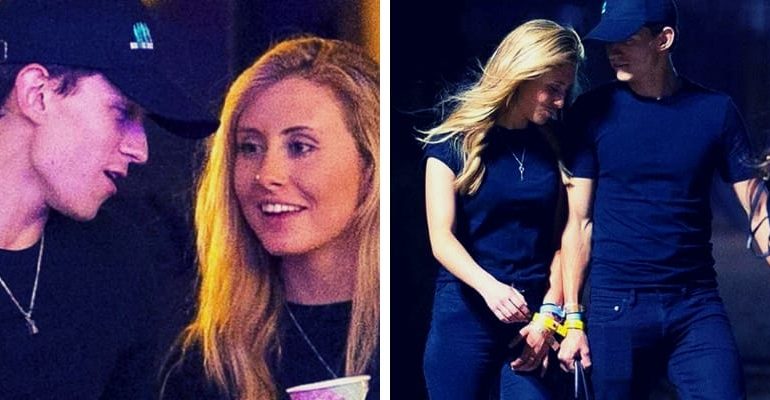 Olivia Bolton was born in 1996 and from London, England. She is the girlfriend of Tom Holland who is an English Actor and knows for playing the role of Spider-Man in various Marvel Movies.

Recently, Bolton and Tom spotted at the British Summer Time Hyde Park Festival in London last weekend and later they also attended The Black Eyed Peas concert together that weekend. 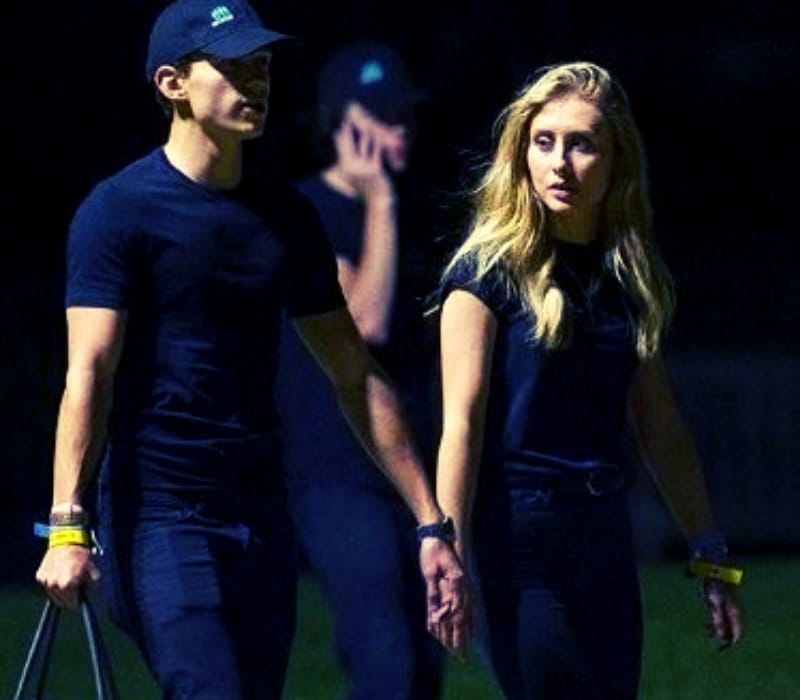 This couple photographed getting nacks and looked quite close to each other and their pictures created a buzz all around the social media after cuddling with each other while having fun on their outing.

In fact, not only was the pair holding hands on occasion but Bolton just went for it and touched Holland’s Butt. Also, they both photographed getting very close with each other and they both wore the same colored outfit.

She and Holland also watched the performance by the Black Eyed Peas and Robbie Williams together. Later, the couple photo went viral and many were happy for Tom but some still want him to be with Zendaya.

Earlier, Tom Holland was romantically linked with Zendaya and she is an American Actress and Singer. Zendaya rose to fame as a child actor for her role as Rocky Blue on the Show “Shake it Up”.

Zendaya appeared in the movie like Spider-Man: Homecoming and Spider-Man: Far From Home along with Tom Holland. However, Tom revealed that he and Zendaya are not dating each other last month.

Their relationship was confirmed by the Actress Skai Jackson’s mother named Kiya Cole. 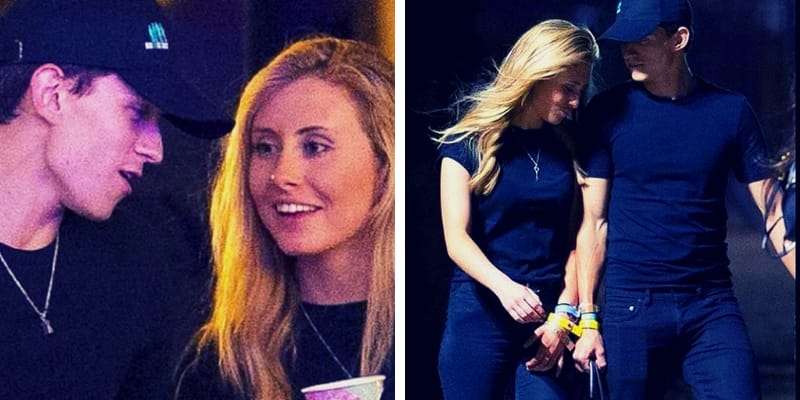 How old is Olivia Bolton? n was born in 1996 and from London, England and she is 23 years old as of 2019. Furthermore, there is not much information about her father and mother.

Bolton has a sister named Grace Bolton and she is 20 years old and currently studying at Cardiff University. Olivia had two Instagram accounts and Grace has an Instagram too. Both their pages are followed by Tom and his brothers, Harry and Sam.

According to the source, Bolton and Tom Holland knew each other since they were kids. Curently, her Instagram account is set to private and her username is “Livvybolton00”. 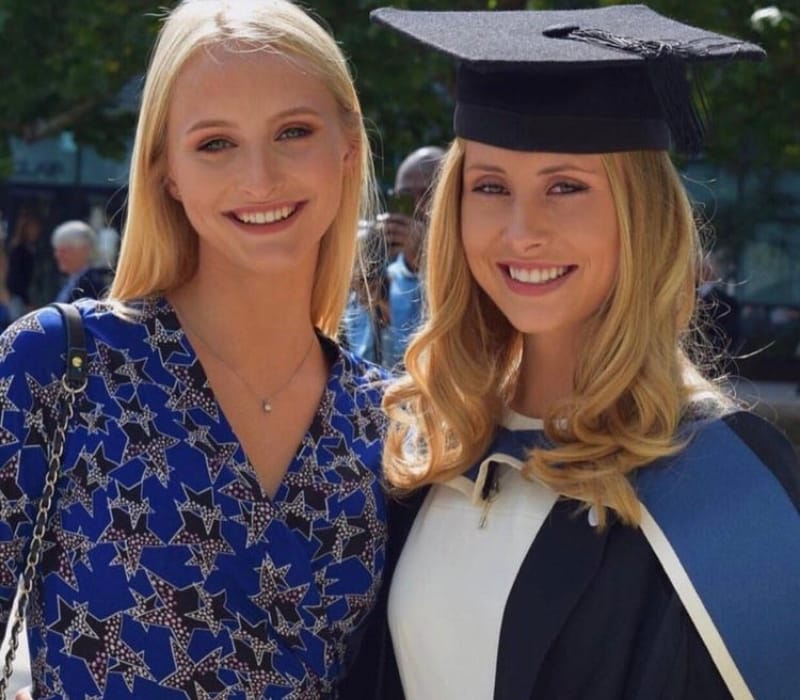 Estimated Net Worth of her is Under review and she stands 5 feet 7 inch tall and weighs around 55 KG. 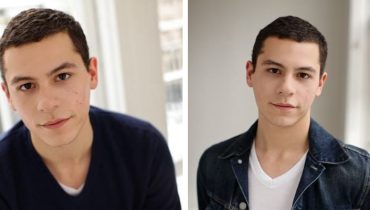