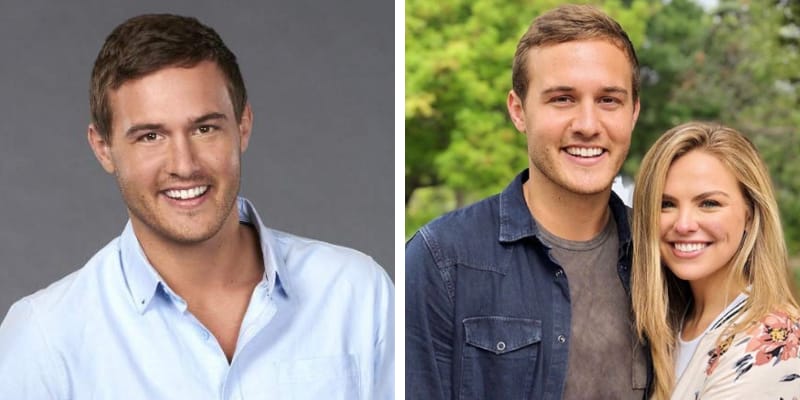 Peter Weber was born on August 4, 1991, and from, Fairfax, Virginia, United States. He is a Commercial Pilot and popularly knows as The Bachelorette’s Pilot. Curently, he works for Delta Air Lines. Furthermore, Peter made it to the final four as of this episode of Hannah Brown’s season of The Bachelorette. 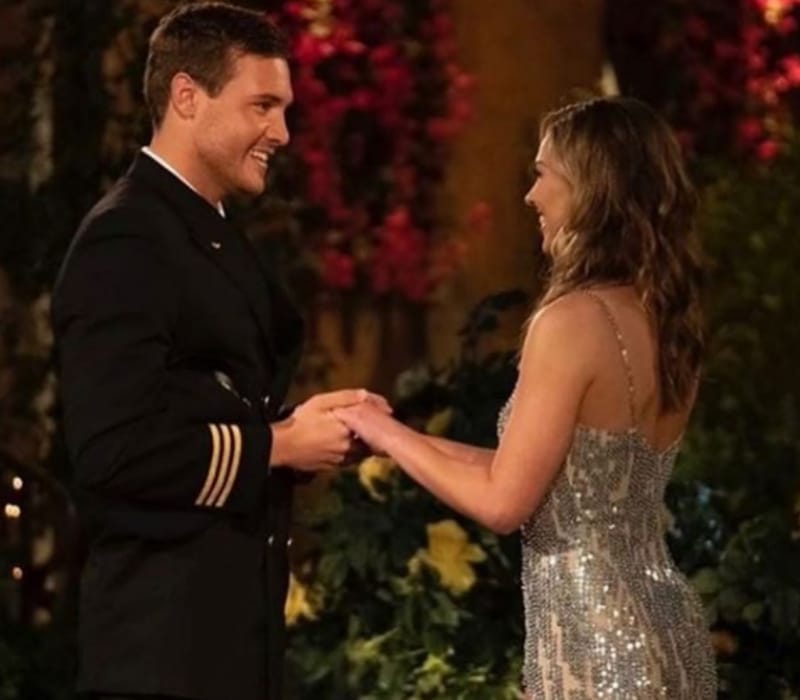 In the season Peter just been quiet for the most part and building a relationship with Hannah and he being the only contestant to ask her to be his Girlfriend. Later, he also revealed to Hannah Brown that he can speak Spanish.

Earlier, he worked for Compass Airlines and in March 2018, Peter accepted an offer to fly with Delta, so it’s been nearly a year and a half since then. Curently, he’s been back and flying for Delta after finishing the show.

Peter’s father is also a pilot and has been flying a 787 for United Airlines. 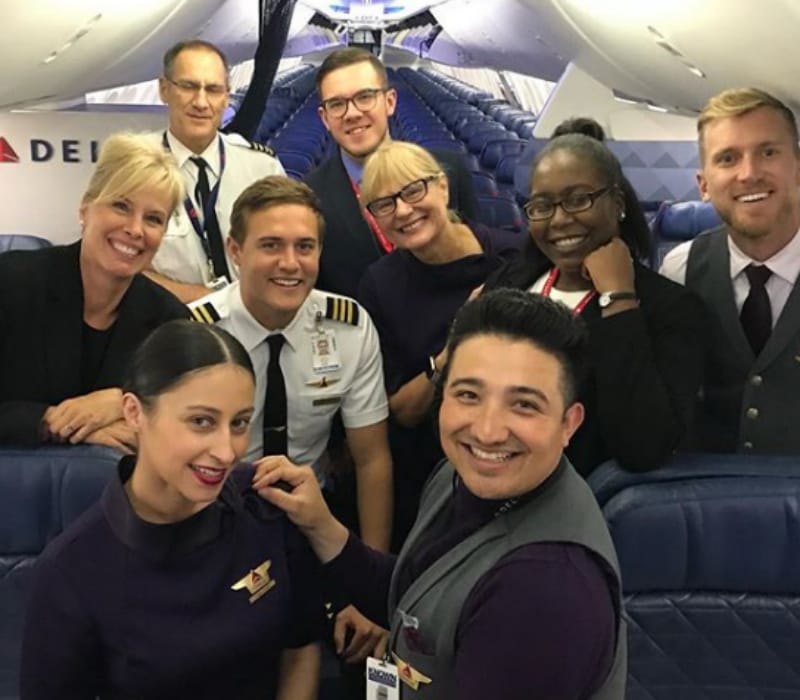 How old is Peter Weber? was born on August 4, 1991, and from, Fairfax, Virginia, the United States and he is 27 years old as of 2019. Furthermore, the name of his father is not known and mother name is Barbara Weber.

Peter also has a sibling named Jack Weber who is also a Pilot. shares a lot of photos of himself flying. It looks like he even takes his parents on vacations in his plane.

According to Peter’s Instagram, Jack graduated from his “dream school” UCLA in June 2017. When he graduated, Peter wrote on Instagram “So proud of my little brother for graduating from his dream school, UCLA! Can’t wait to fly your private jet one day!” 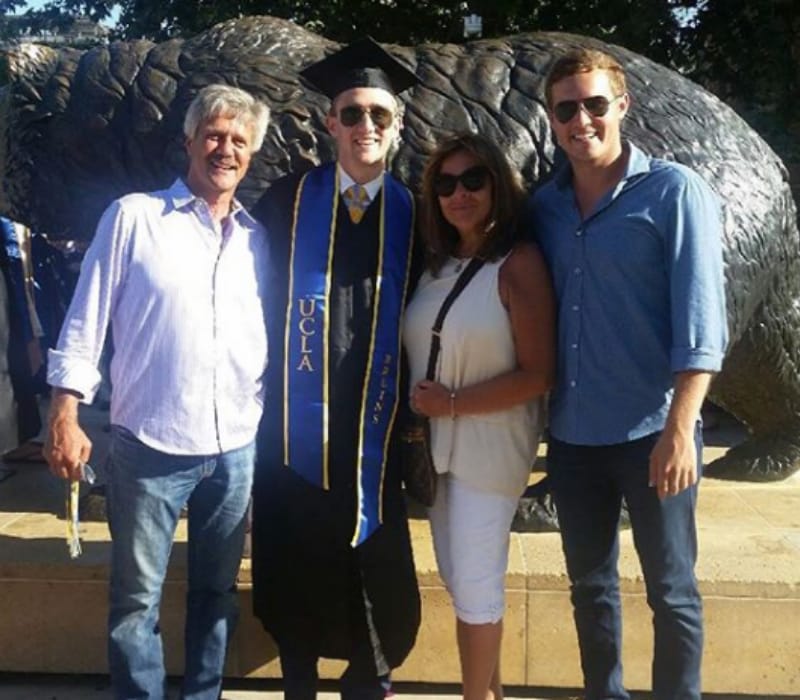