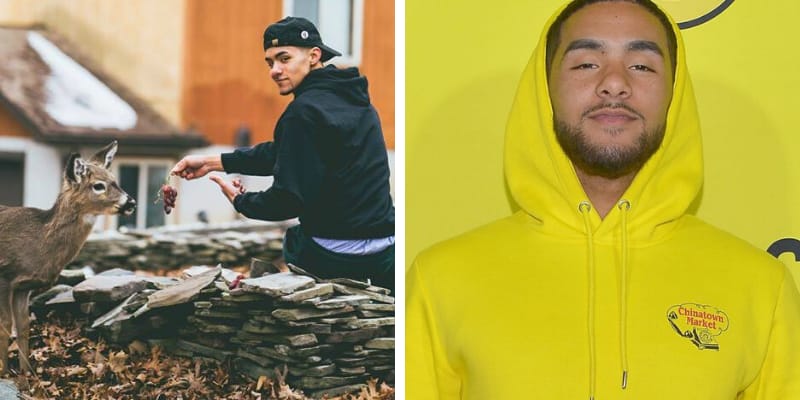 Brother Nature aka Kelvin Peña was born on August 11, 1998, from New York, USA. He is an American internet personality known for his viral Twitter videos of him befriending wild animals. Brother Nature rose to prominence for interacting with a small herd of deer that visited his backyard, whom he later named and referred to collectively as the Deer Squad.

On December 7, 2019, he was violently assaulted by the man and his Social media user name is @Phatdabb-gmn – shared the videos of the attacks. On Saturday morning to see videos of YouTuber Brother Nature suffering a violent assault at a pizza shop in the Miami area. 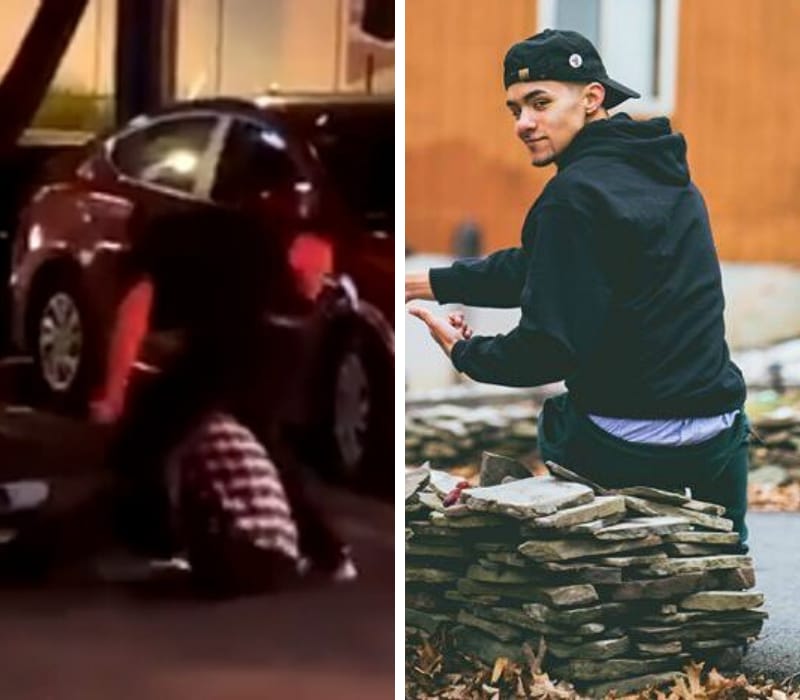 During the incident, he was in Miami for a beach clean up and had stopped at the La Sandwhicherie early Saturday morning. Footage shows the 21-year-old asking for food at the eatery, even though it appears they were closing for the night. Later that night, videos of Peña getting beaten up in front of La Sandwicherie at the strip mall across the street from Brickell City Centre started popping up on Twitter.

The man who allegedly assaulted the YouTuber – a Twitter user by the name of @Phatdabb-gmn – insinuated the Brother Nature needed to ‘learn how to speak’ to people. In since-deleted Twitter videos, the user can be seen violently punching and thrashing the YouTuber before kicking him in the head, DailyMail reports.

The attacker can be heard repeatedly calling Brother Nature a ‘n***a’ as he stomps on his head. According to Miami Police spokeswoman Kiara Delva, officers were called out to the shop at 34 Southwest 8th Street at about 5:45 a.m.

I know there’s a video out of me getting jumped, everyone in the pizza shop literally just watched, with their phones out, and did nothing. Oh well 🤷🏽‍♂️

Peña first received media attention for a viral Twitter video in August 2016 when he was 17, in which he was interacting with and speaking to a wild deer in his backyard in East Stroudsburg, Pennsylvania.

Furthermore, he even named this deer Money and Brother Nature released several more videos that showed him feeding several more deer, playing basketball around them, and naming them. In the video, he used the catchphrase “everybody eats” and also named the family of deer in his yard “the Deer Squad” and called them Canela, Bambi, and Lola. 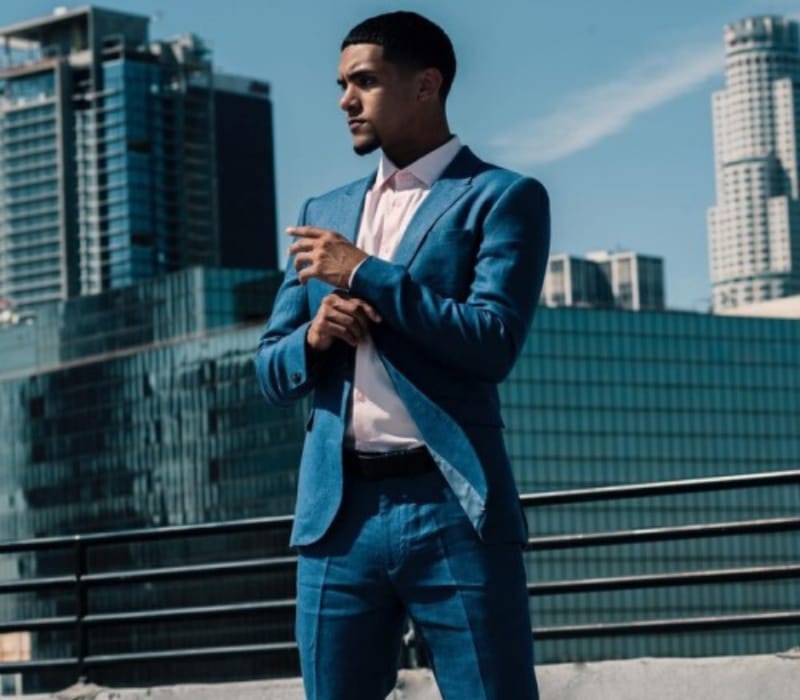 Peña regularly posts videos of himself traveling internationally and interacting with animals such as chimpanzees, penguins, and goats. Super Deluxe licensed a short documentary called Deer Squad and the film premiered at the 2017 Sundance Film Festival.

In 2016, Peña created the nonprofit organization Everybody Eats Foundation and during Hurricane Maria, his foundation raised over $3,000 in donations from his Twitter followers. However, he landed in controversy after his anti-black and anti-Semitic tweets surfaced on Twitter.

Later, he posted a note on Twitter apologizing for his language. In the note, he stated “I apologize for 12-year-old Kelvin and take total responsibility for my words. Everyone changes, everyone learns, everyone makes mistakes.”

At the age of 8, he moved to Puerto Rico with his mother as an infant and lived there. He was on the swim team at Shoemaker High School, where he graduated from in 2016 with a 3.80 GPA and ranked 16th in his class.