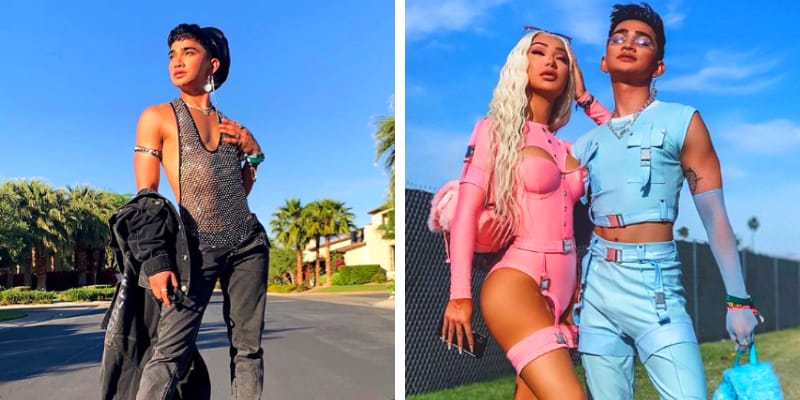 Bretman Rock was born on July 31, 1998, and from the Philippines. He is a Social Media Personality, Vlogger and Youtuber from Filipino. His real birth name is Bretman Sacayanan.

Furthermore, his name is a combination of two wrestlers named Bret Hart and The Rock. In 2012, he started his Youtube channel but since 2015 he started to upload the videos on his channel and his most watched Youtube videos is “How To Contour”. 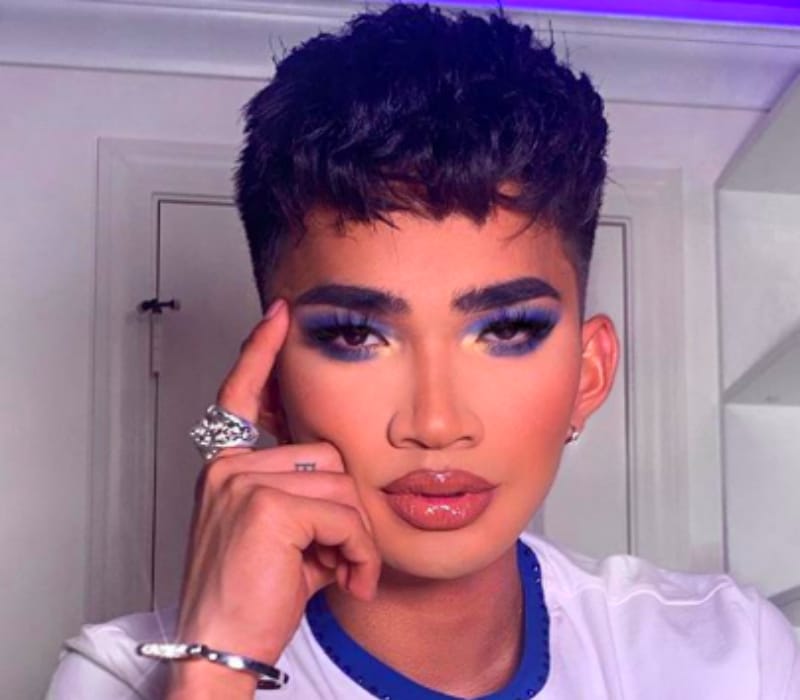 Bretman uploads the makeup hacks on his self named Youtube Channel. On November 21, 2017, Bretman shared the post on Twitter and revealed that he is Gay and since then he fought for Gay rights in the USA and he also actively participated in the Movements started by different Organization.

However, he started a movement called #KissAndMakeup along with Tarte Cosmetics and Bystander Revolution. In fact, his first social account is on Twitter and also owns a clothing line on his name and his channel is popular for Hair Tutorials.

On 2018, Valentines Day he posted a picture of him with a Mystery man and he did not reveal anything about the person and at the end of 2018 he made a statement about his relationship status but many of his fans started asking that he is single.

Later, Bretman confirmed that he is single on his Instagram Handel and told that he is separated from his Mysterious partner. Moreover, in 2019 Valentines Day he uploaded the photo of the person and blurred his name and captioned the Image saying that “No Name, No Case”.

How old is he? was born on July 31, 1998, and from the Philippines and he is 20 years old as of 2019. Furthermore, we don’t know the names of his father and mother but will update soon. Rock parents separated when he was young and he grew with his sister Princess Mai and mother in Hawaii, USA.

Mai is a married woman and has a daughter named Cleo born in 2016 and ROck is close to his Niece and she even debuted with her Uncle on Youtube Channel. Rock and Mai share a strong bond with each other and he belongs to Filipino National.

Rock is also popular on Snapchat and Vine too and he respects Youtuber named Talia Joy and she creates unique to motivate people. In 2015, Rock made a video on father’s day and thanked his mother and she played the role of a father and mother to him and his sister.