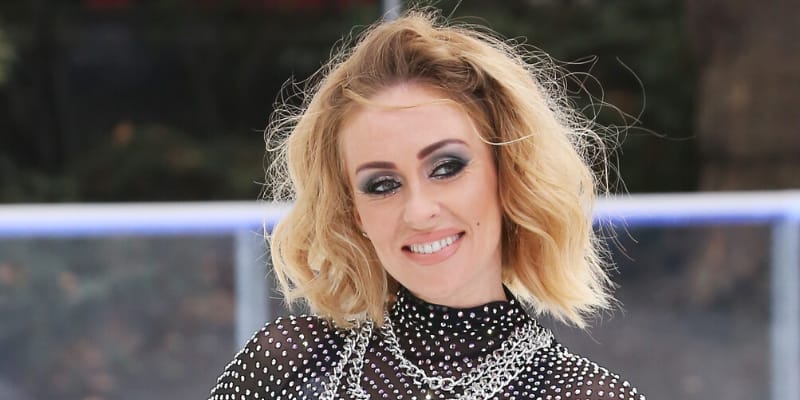 Brianne Delcourt was born on February 2, 1981, and from Ontario. She is a Canadian Champion skater and will star in 2020 Dancing on Ice series airing in January in this show figure skaters who appear with celebrities in front of a panel of judges. Most of the professionals on the series are former ice dancers or pair skaters.

She made her first appearance on Dancing on Ice in series 5, finishing third with Hollyoaks actor Kieron Richardson. Delcourt and EastEnders actor Sam Attwater was the winners of series 6. Later, In series 7, she was partnered with Sébastien Foucan, with whom she was eliminated in week 7. In series 8, she was paired with Matt Lapinskas (runner up). Delcourt was paired with Gareth Gates for series 9. 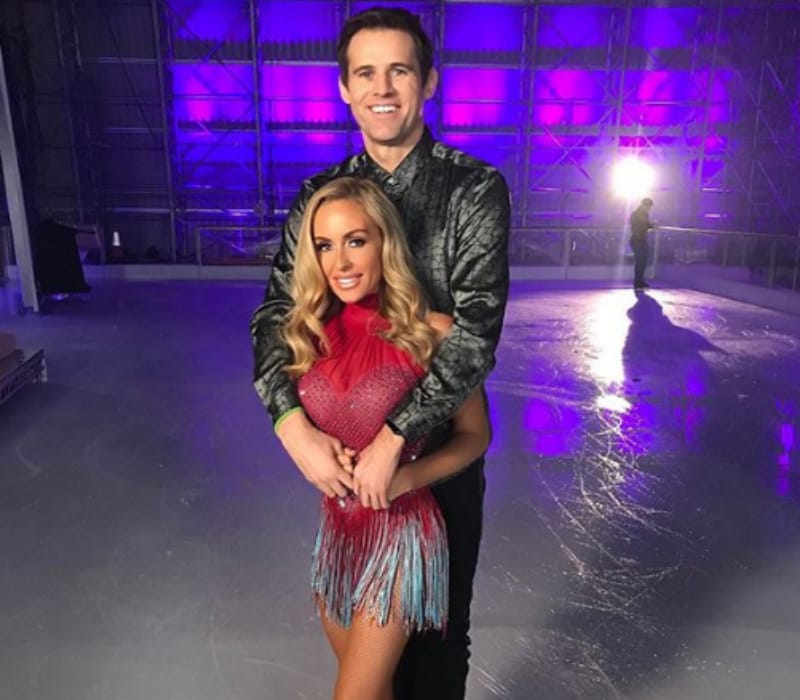 Delcourt returned to Dancing on Ice when the show returned for its tenth series in January 2018, where she partnered Good Morning Britain’s weatherman, Alex Beresford. She was partnered with actor Mark Little for the 2019 series, they were eliminated in week 2.

She started her skating career at the age of two and from then she went on to become a professional performer and toured the world with the sport. In 1997, she placed 8th in novice pairs at the 1997 Canadian Championships.

How old is Brianne Delcourt? She was born on February 2, 1981, and from Ontario, Canada and she is 38 years old as of 2019. However, there is not much information about her father, mother, and siblings. 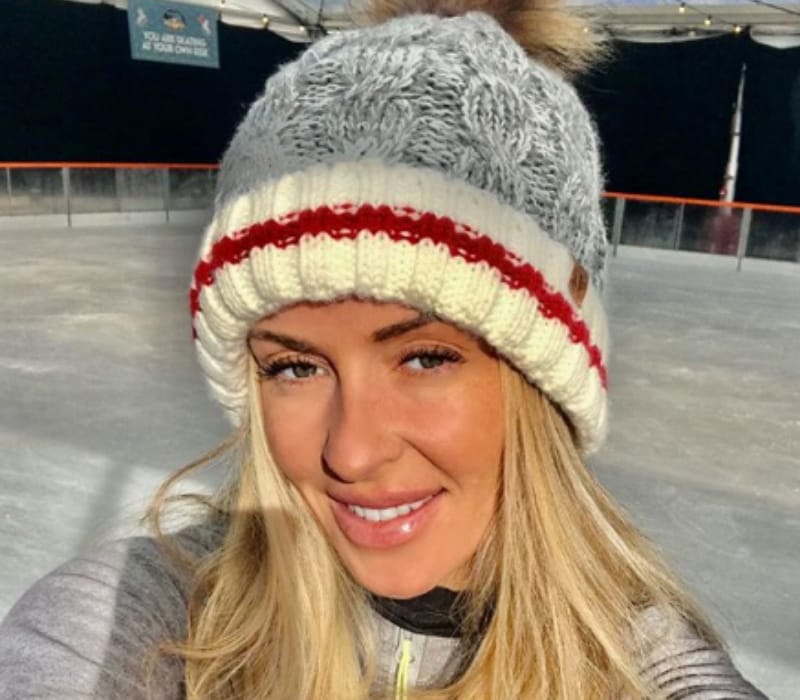 On November 10, 2019, she shared a video on her Instagram and captioned “Papa just LOVES the camera.”

In 2016, she shared an Instagram post that she was pregnant and engaged to a mystery man, but has since split with her fiancé. Then, she gave birth to a girl named Gracie Isabella on 5th November 2016 but has remained tight-lipped about the identity of the father.

Previously, she was romantically linked with celebrity partners Matt Lapinskas, Sam Attwater and Danny Young who was partnered with Frankie Poultney. Curently, Brianne Delcourt confirmed her relationship with Kevin Kilbane.

– So today is the day. We finally go live for @dancingonice . Although myself & @kdkilbane77 aren’t competing, you will see us taking part in group numbers. Very proud of my partner @kdkilbane77 for working as hard as he does. 💪🏻

Kevin Kilbane is a former professional footballer who played as both a left-back and a left-winger. During Sunday night’s episode of Dancing On Ice, Kevin gushes about his new relationship with his skating partner Brianne ahead of performing their first routine on the show to Mr. Blue Sky. 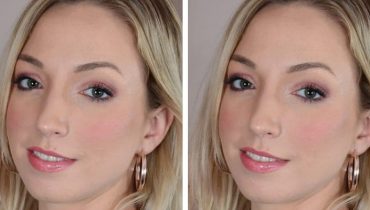 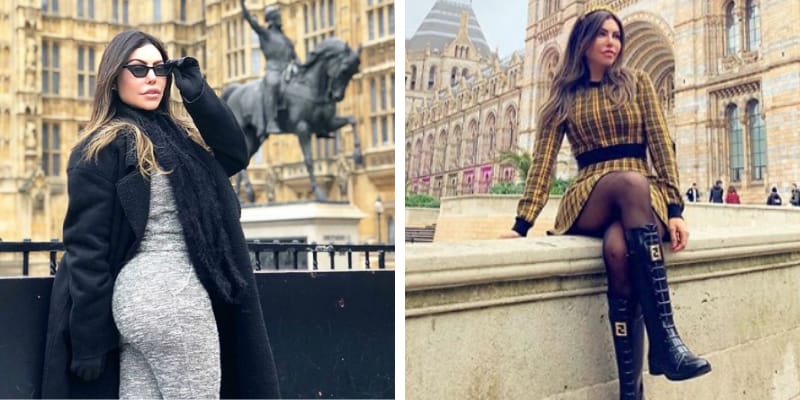