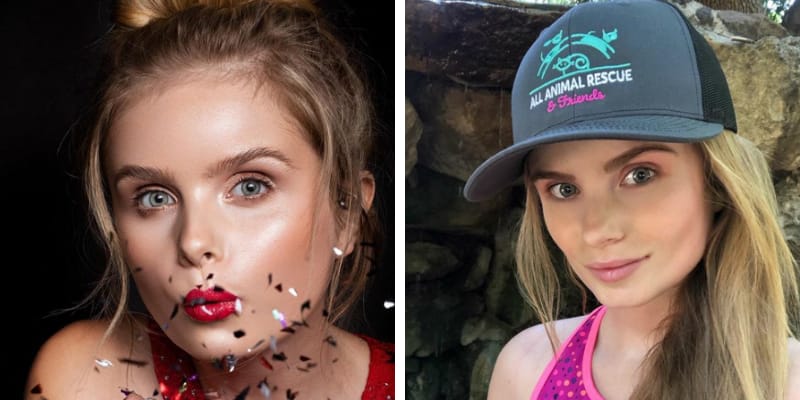 Kayla Cromer is an Actress, Paranormal investigator, and Famous Personality. She is Cromer autistic and played 17-year-old Matilda in the TV series ‘Everything’s Gonna Be Okay.’

In this after their father’s untimely death, Nicholas and his two half-sisters are left to cope with not only a devastating loss but also the realization that Nicholas is the one who will have to rise to the occasion and hold it all together. 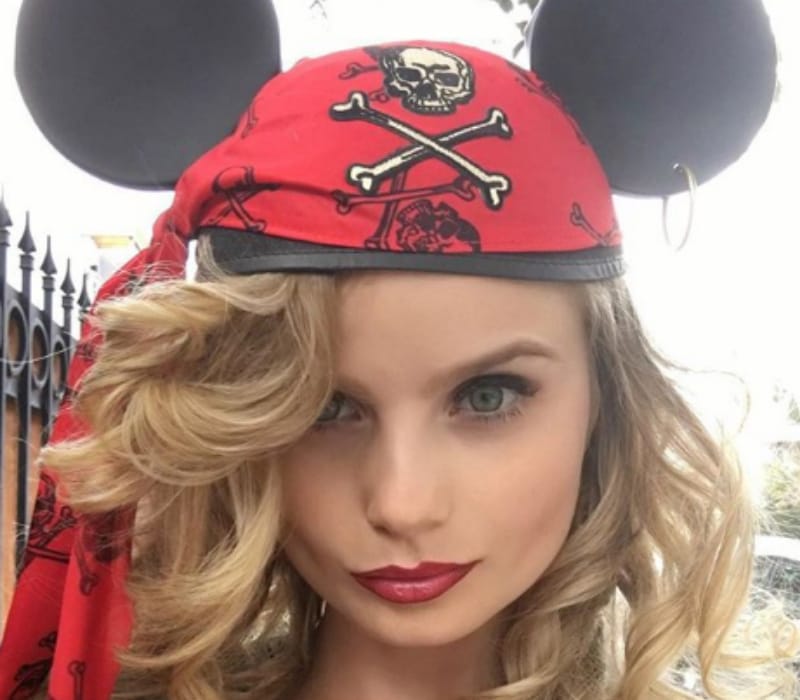 Furthermore, the storyline of this show revolved around Nicholas (Josh Thomas), a typical 25-year-old still living at home with his single dad and two teenage half-sisters, who is not particularly helpful in raising his siblings, one of which has autism. However, when their dad becomes terminally ill, the girls have to cope with not only a devastating loss but also the realization that Nicholas is the one who will have to hold it all together, According to IMDB.

Other ‘Everything’s Gonna Be Okay’ cast members are:

Before pursuing her career in the Entertainment Industry she wanted to attend the FBI Academy and become a criminal profiler. In the meantime, she was invited to be a model in a San Francisco photoshoot and one of the photos went viral, her modeling career took off.

Then, she also appeared on magazine covers and editorials nationwide. Kayla is signed with KMR Talent’s and she is represented by her agent named Gail Williamson. 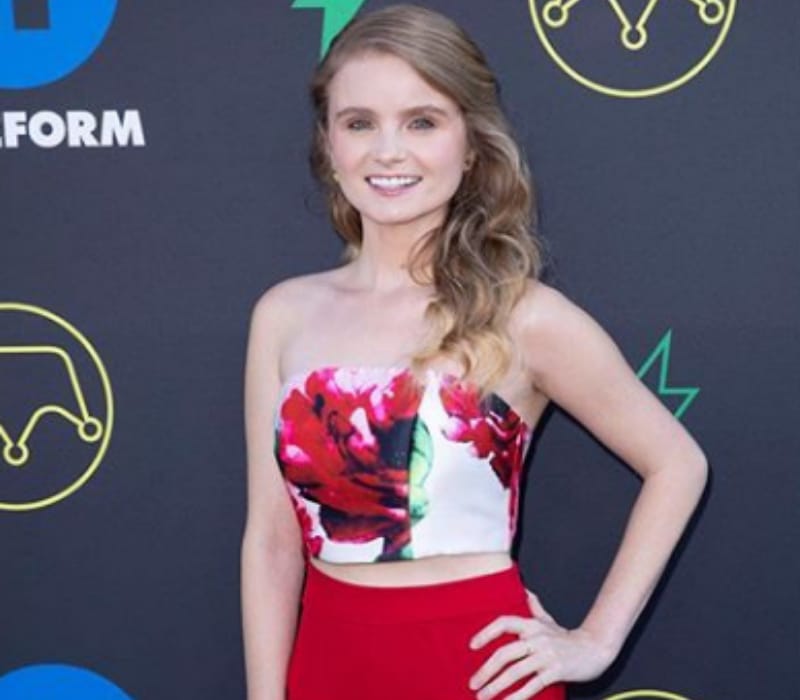 Kayla started an interest in acting after seeing Keira Knightley in Pirates of the Caribbean and the Curse of the Black Pearl in theaters. Apart from her acting career, Kayla is also a paranormal investigator and also taken courses in Parapsychology, with Parapsychologist Dr. Loyd Auerobach.

However, there is not much information about her father, mother, and siblings. On September 17, 2017, she shared her parent’s photo on Instagram and captioned “Happy Anniversary to the best parents ever 28 years today there aren’t enough words to describe how much I love you both!.”

Later, on November 12, 2015, she shared her Grandpa picture and wrote “My Grandpa Joe after returning home from War! The coolest veteran I know! Those who serve to deserve Honor, Respect & Thanks.”

Kayla’s mother was also a model back in days and shared her mother modeling picture on her Instagram account and wrote “FlashBack Friday
On the left my Mom in her modeling days and me on the right as a blonde.”