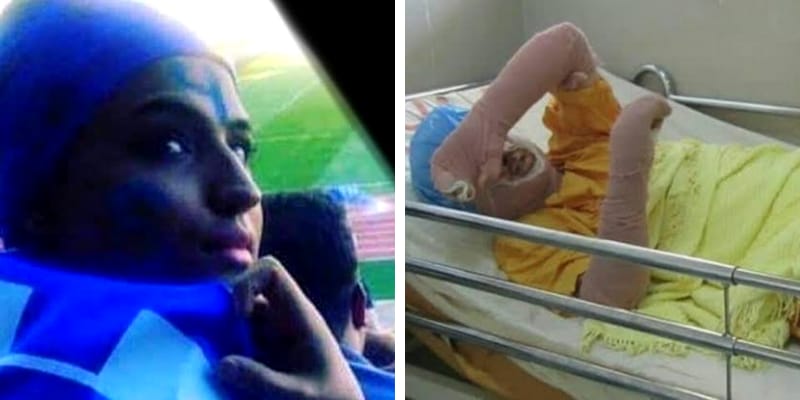 Sahar Khodayari aka Blue Girl was 29 years old girl has died from the wounds she suffered after setting herself on fire after learning she could spend six months in prison. on September 10, 2019, her death was confirmed by the news outlets.

According to BBC, she was facing a trial, which had been briefly postponed. She was released on bail after being held in jail for three days. Earlier, she was stopped from entering when the stadium’s security guards discovered she was a woman. She was consequently detained in Shahr-e Rey prison (also known as Gharchak), which is a disused chicken farm that holds several hundred women convicted of violent offenses in overcrowded and unhygienic conditions, before being released on bail two days later. 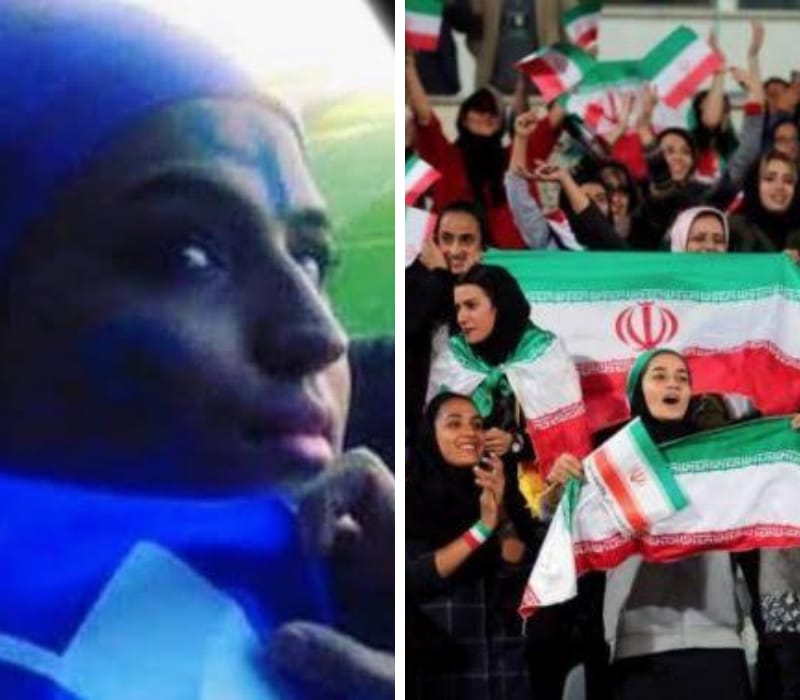 FIFA is working with Iranian authorities to overcome a ban on women entering stadiums for men’s games, a ban in place since the country’s 1979 Islamic Revolution. FIFA wants the issue resolved before Oct. 10 when Iran – the top-ranked team in Asia – hosts it’s first home World Cup qualifier against Cambodia.

Sahar Khodayari died on Monday at a Tehran hospital after suffering burns across 90% of her body. She had been on a respirator since dousing herself with gasoline in front of Tehran’s Ershad Courthouse on Sept. 2.

It is the colors of her favorite team and the young woman donned blue when she tried to get into the stadium. According to Fox, she “wore a blue hairpiece and a long overcoat” while pretending to be a man at the stadium on March 2019, but police stopped her.

Sahar Khodayari favorite team was Esteghlal and on that time they were playing against United Arab Emirates team Al Ain. She spent three nights in jail before being released pending the court case. She reportedly returned to the court to retrieve her seized mobile phone and heard she could face prison time. 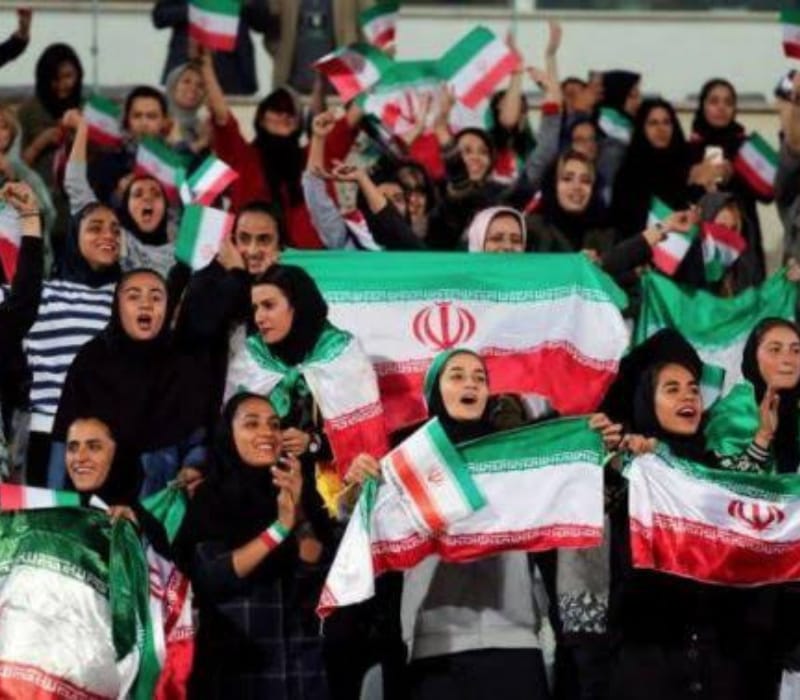 How old was Sahar Khodayari? was born in 1991 and from Iran and during her time of death she was 29 years old. However, there is not much infromation about her father, mother, and siblings. Moroever, the young woman had studied computer science.

According to USAtoday.com, Khodayari’s sister told Iran’s pro-reform Shahrvand newspaper that her sister suffered from bipolar disorder. Her father said she had stopped taking medication a year ago.

Earlier in August, four Iranian women were detained by authorities when they tried to enter a stadium to protest the ban.

The Iranian blue girl and her death have become a rallying cry on social media to give women more human rights in Iran. ” Her crime was that she wanted to watch the match of her favorite team! #Iran is the only country in the world that stops and punishes women seeking to enter football stadiums,” one person posted on Twitter.