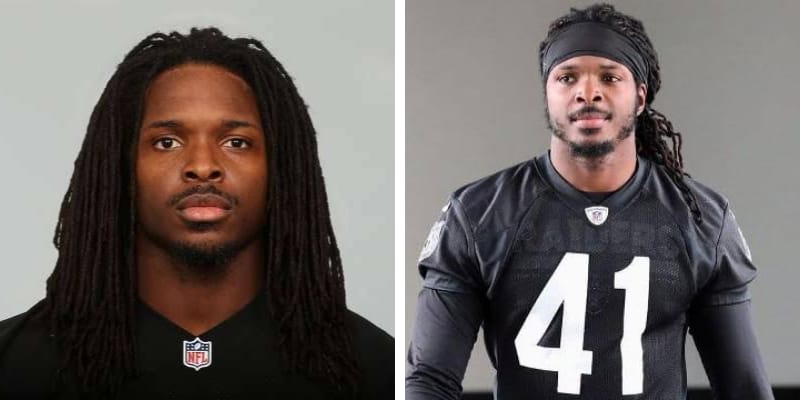 Neiron Ball was born on August 20, 1992, and from Jackson, Georgia. He is an American football outside linebacker for the Oakland Raiders of the National Football League. On September 10, 2019, he passed away after being diagnosed with the condition, Arteriovenous malformation.

His passing was confirmed through multiple posts from family members on his Facebook page. In 2011, while playing for the Florida Gators, Ball was diagnosed with the condition, which causes the brain’s blood vessels to get tangled and rupture. Later, On September 16, 2018, Ball suffered an aneurysm in his brain and was placed in a medically induced coma. In July 2019. 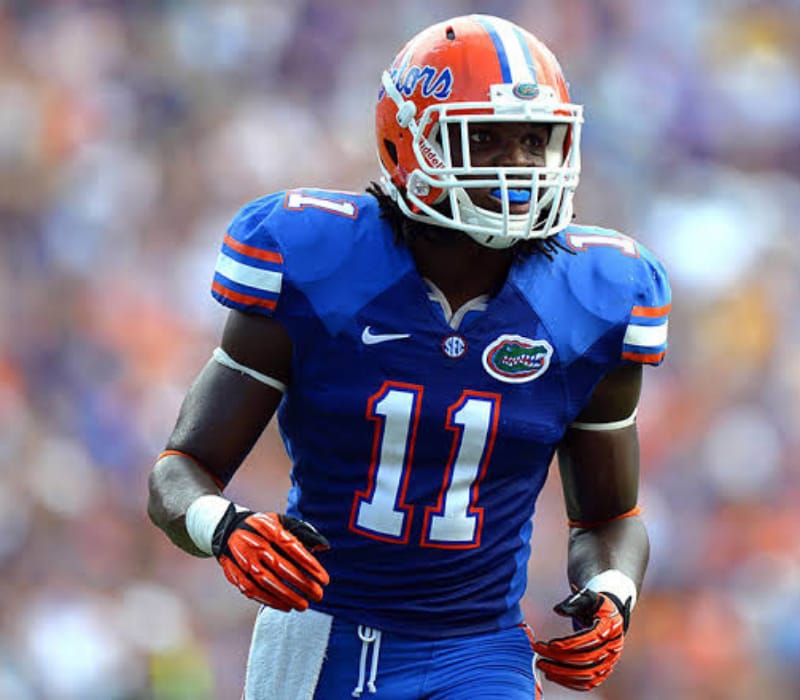 On September 26, 2018, Oakland Raiders tweeted and wrote “The Raiders ask that Neiron Ball and his family are kept in the thoughts and prayers of the Raider Nation during this difficult time. Ball is currently in a medically induced coma after suffering a brain aneurysm on Sept. 16.”

The Raiders ask that Neiron Ball and his family are kept in the thoughts and prayers of the Raider Nation during this difficult time.

Ball is currently in a medically induced coma after suffering a brain aneurysm on Sept. 16 pic.twitter.com/t4UowTNsfI

His family said in a July 2019 statement that although Ball had woken from the coma, he was now a quadriplegic. His family launched a GoFundMe page to help to pay for his medical care in July 2019. At the time of writing, that page has raised $136,000.

In 2015, Ball was drafted by the Oakland Raiders in the fifth round of that year’s draft. Ball was waived by the Raiders in the summer of 2017. On September 27, 2015, Ball got his first career sack against Josh McCown in a 27-20 win against the Cleveland Browns.

Ball attended Jackson High School in town and was regarded as one of the top linebacking prospects in the country and in high school, he had more than 100 tackles in his junior year and could run a 100-meter dash in 11.19. Ball was also measured at high jumping 5-foot-8.

How old was Neiron Ball? was born on August 20, 1992, and from Jackson, Georgia and he was 28 years old during his time of death. He is the son of Johanna and Ronnie Ball and he was a native of Jackson, Georgia, around 50 miles southeast of Atlanta. He lost both father and mother before he was 10 years old.

When he was nine, his father was diagnosed with lung cancer and passed away shortly after the diagnosis due to a seizure. Additionally, his mother, who had been battling cancer, suffered a heart attack on Mother’s Day.