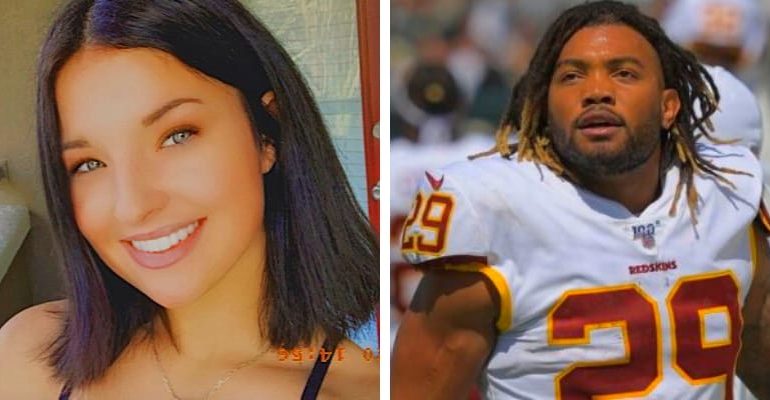 Blaire Bass is the Girlfriend of Derrius Guice who is an American football running back. Recently, Derrius was arrested for domestic violence cases but its still not confirmed whether his recent trouble with the Baire Bass.

TMZ reported that Derrius choked her unconscious during a March incident and was arrested on three counts of domestic violence, stemming from incidents in February, March, and April, according to the Loudoun County Sheriff’s Department. 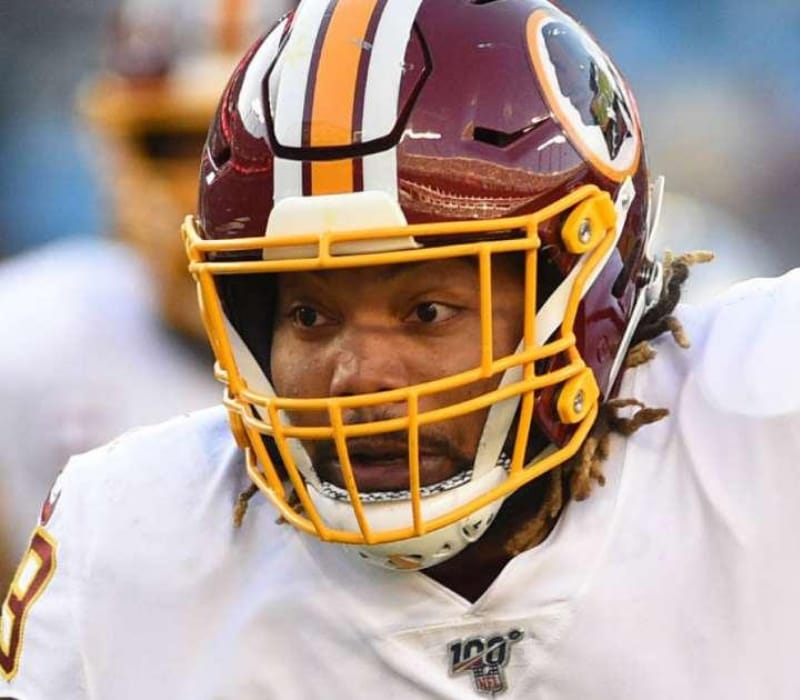 Washington Football Team coach Ron Rivera called the release of running back Derrius Guice a tough but necessary decision, he said “Any time you have to release a very talented player it’s always a tough decision,” and “We take those allegations very, very seriously and we had to make a decision. I talked to [Washington’s] players yesterday that I made a decision I believe was in the best interest of our organization and if it was the right decision we’ll benefit from it and if not it will be on me. I will take full responsibility going forward to make sure we do things the right way.”

The first incident took place on Feb 14th, his Girlfriend told cops that Derrius pushed her to the ground in his bedroom bathroom, causing injury to her left thumbnail where she caught her fall.

Then, the second incident took place on March 13, 2020, Guice’s GF told cops he strangled her until she was unconscious by putting his hands around her neck and applying pressure. After she regained her consciousness she saw Guice was crying and tapping her.

Furthermore, on that same day he also pushed her and pulled her hair more than once, she said. Later, she immediately took flight and then realized that she was badly bruised and took photos of her injuries, which she submitted to the police.

Thrid incident took place on April 17, 2020, she said Derrius pushed her to the ground outside of his Ashburn, Virginia home causing injuries to her body, TMZ reported.

The publication also revealed that he thew her cell phone into the street, causing it to shatter.

Guice had played only five games in two seasons with Washington because of three knee injuries. on August 7, 2020, he was released in 2020 after being charged and arrested for crimes related to domestic violence.

Earlier, he played college football at LSU, where he was the first player in Southeastern Conference (SEC) history with three career games of 250 or more rushing yards, before being drafted by the Washington Redskins in the second round of the 2018 NFL Draft.

In November 2016, Guice’s brother, Derrick, was arrested and charged with attempted second-degree murder following an incident where he was the driver of two gunmen who shot at a man on his porch in Baton Rouge.

Who is Blaire Bass? 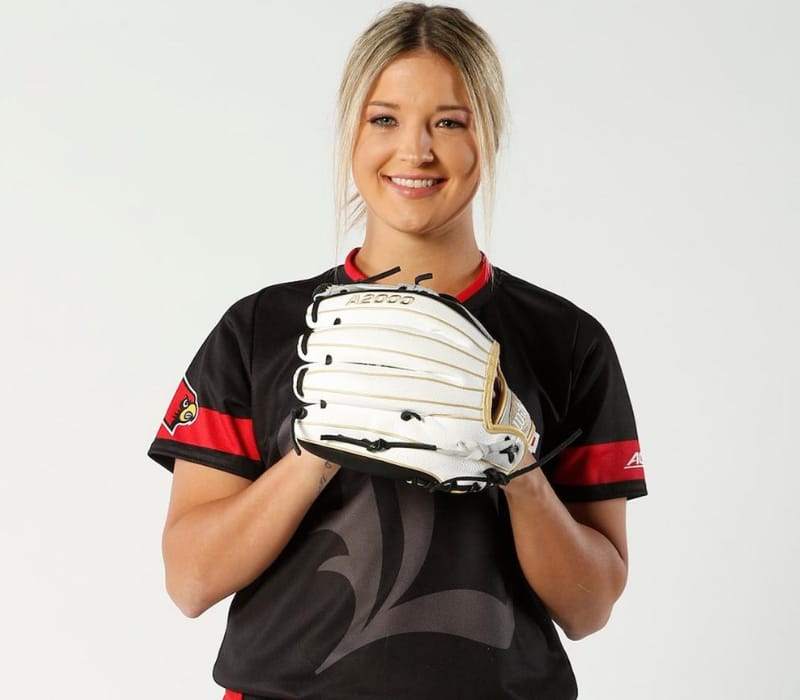 She is a member of the 2016 Women’s College World Series team and appered in two games off the bench.

Blaire Bass was born on December 2, 1996, and her age is 24 years old. She is the daughter of Melissa and Mark Bass, has two brothers, Austin and Chance.

Curently, her account is set to private and her bio reads “The University of Louisville Softball Alumni Sacramento, CA.” 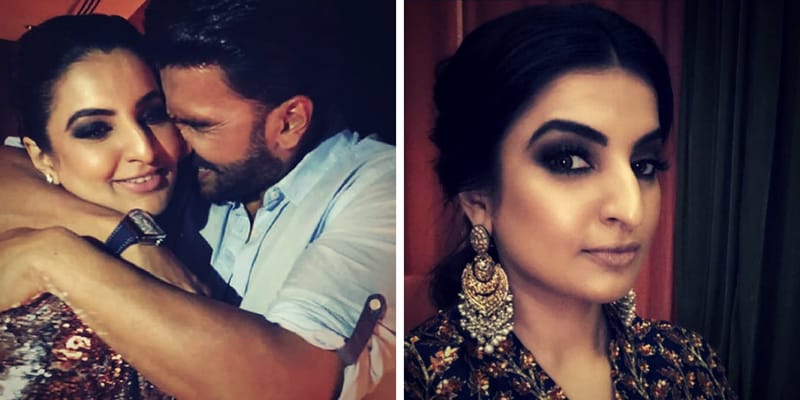 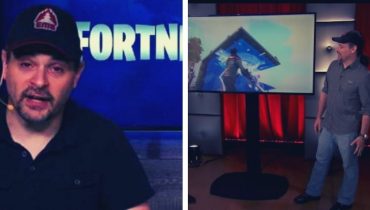