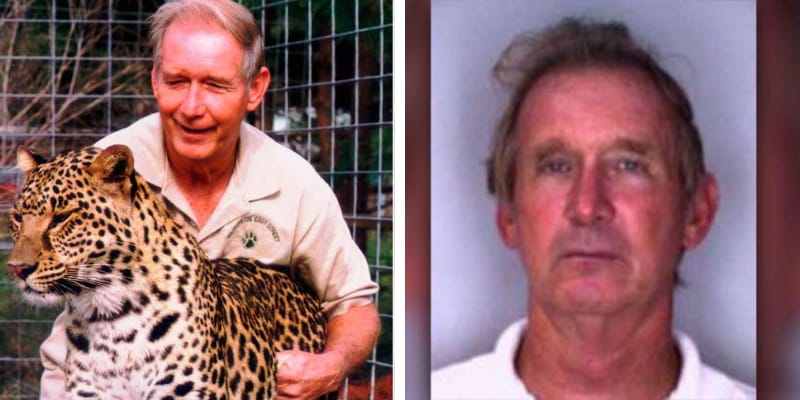 Don Lewis was born on April 30, 1938, and from Dade City, Florida, U.S. He was an American missing person who disappeared on the morning of August 18, 1997, after leaving his home in Tampa, Florida.

Recently, the family of Don Lewis is speaking out and offering a $100,000 reward for information leading to the whereabouts of the 60-year-old millionaire and animal sanctuary owner. Attorney John Phillips announced the investigation into Lewis’ disappearance during a press conference Monday and urged people with information to come forward.

He said “Resolving this case is in everyone’s best interest,” and a reward of $100,000 has been offered in exchange for information to help solve the case. Lewis’s youngest daughter, Gale Rathbone in an interview said that “We’re grateful for the outpouring of support we have received,” she said. “Our family tragedy has become your tragedy. Our search for truth has become your mission, too.”

Later, she added “We’re asking that anyone with vital information come forward so that progress can be made on this case,” Rathbone continued. “I still to this day miss my dad. I love my dad. For 23 years, I’ve gone to bed each night knowing that the only chance of seeing him again is in my dreams. I hope that someday we – and you too – will know the truth and know what will happen to him.”

The disappearance of Don Lewis

His real name is Jack Donald Lewis and was last seen on August 18, 1997, the Sheriff’s Department says. 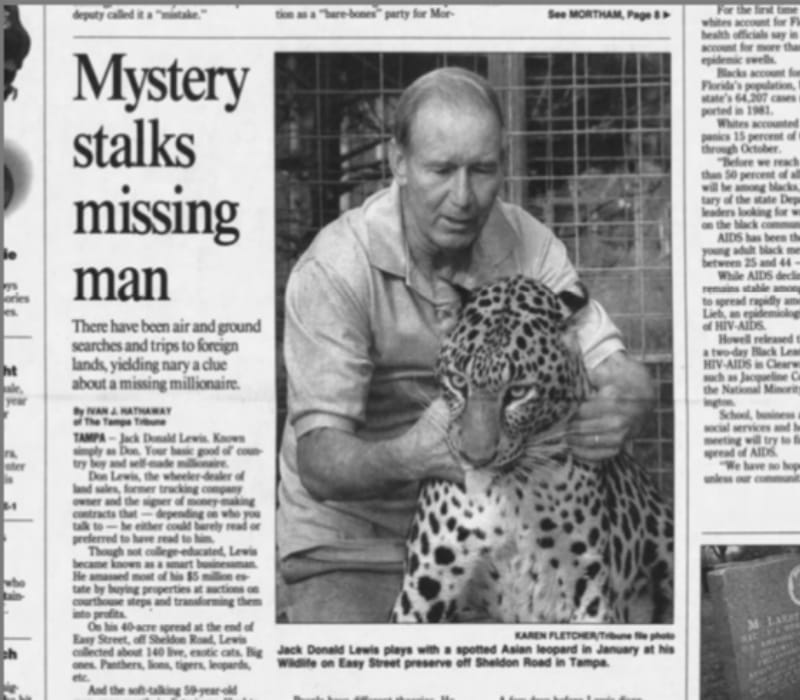 Don Lewis vanished seemingly without a trace and according to the Tampa Bay Tribune, “His van was found at a Pasco County airport with the keys on the floor. Deputies searched the wildlife sanctuary, then named Wildlife on Easy Street, and flew to Costa Rica looking for leads. They never found him.”

After the Netflix documentary #TigerKing was aired the Sheriff’s Department is receiving a half dozen tips a day about the disappearance of Don Lewis.

Sheriff Chad Chronister on Facebook wrote “With everyone doing the right thing and staying at home, many of you have watched the Netflix documentary #TigerKing. One facet of the documentary is correct, the disappearance of Don Lewis is still an active cold case. So, with all the attention surrounding it, I figured it was time to use the popularity of the show to see if anyone wanted to come forward with new leads,” and added, “Share this post, share it on your stories and timelines and let’s see if we can’t solve this case together.”

In 2002, he was declared dead on the fifth anniversary of his disappearance.

Don Lewis was a self-made millionaire through his real estate and used car businesses. In 1955, he graduated from Pasco High School, and from a young age, he worked as a mechanic and a farmhand.

As of 2020, the case is still open but no one has been arrested or charged with a crime about the case. Furthermore, his disappearance was covered in the 2020 crime documentary series Tiger King, which focused on a feud between Baskin and Oklahoma-based private zoo owner Joe Exotic.

According to Baskin Don Lewis was stingy, during the time of his disappearance he was buying and selling distressed real estate and made an estimated $5.0 million when he disappeared. However, he refused to pay her daughter’s bills and Baskin said he brought clothes from yard sales and even proposed to Carole with a $14.00 cubic-zirconia wedding ring.

Lewis owned several planes and was known to sometimes fly them even though his private pilot license was suspended. Lewis left behind holdings estimated at more than $5 million, leading to a legal dispute between Baskin and Lewis’s children

During the COVID-19 pandemic, the Netflix documentary series Tiger King became popular. Since the release of the series, the Hillsborough County Sheriff’s Office has received six tips a day related to Lewis’s disappearance.

His first wife was Gladys Lewis Cross and they had three daughters and an adopted son. During that time he was 17 and she was 14.

Later, he met Carole Murdock on Nebraska Avenue in Tampa, on a night when she fled her house after being attacked by her abusive first husband, Michael Murdock.

Since then they began having an affair while both were still married and Carole became one of his many girlfriends and substantially grew his wealth by helping him buy and sell real estate in 1984. 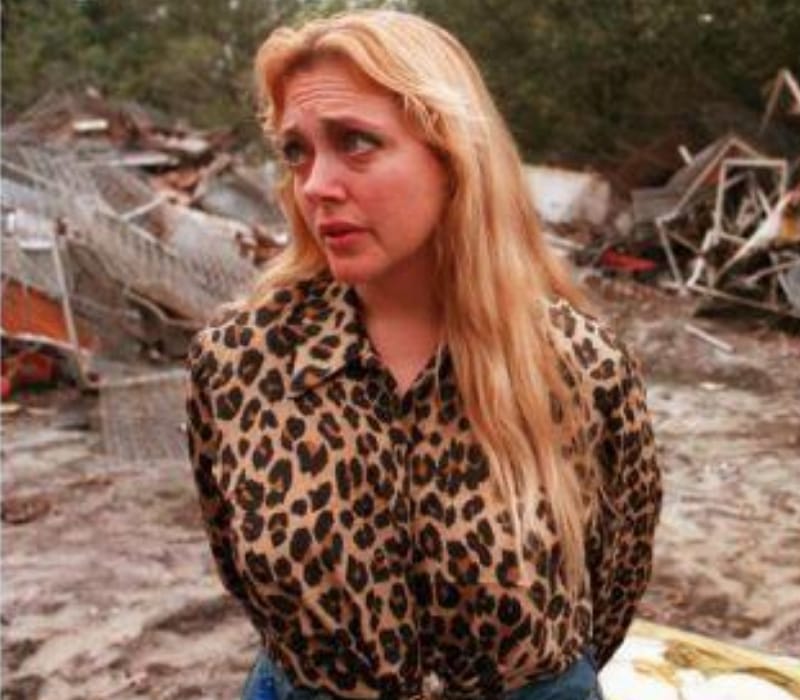 In the meantime, Lewis and Murdock divorced each of their spouses and married in 1991. Then, they co-founded Wildlife on Easy Street (now called Big Cat Rescue), an animal sanctuary for big cats in Tampa.

In July 1997, Lewis filed a request for a restraining order against his wife, claiming she had threatened to kill him and had hidden his gun to prevent him from protecting himself but this request was rejected.

Amid the Don Lewis disappearance, Baskin denied having anything to do with that and even criticized the Netflix production. She wrote “Don was not easy to live with and like most couples, we had our moments. But I never threatened him and I certainly had nothing to do with his disappearance. When he disappeared, I did everything I could to assist the police. I encouraged them to check out the rumors from Costa Rica, and separately I hired a private investigator.”

Later, she added, “When the directors of the Netflix documentary Tiger King came to us five years ago they said they wanted to make the big cat version of Blackfish (the documentary that exposed abuse at SeaWorld) that would expose the misery caused by the rampant breeding of big cat cubs for cub petting exploitation and the awful life the cats lead in roadside zoos and back yards if they survive.”

Currently, Don Lewis’s family is offering a $100,000 reward for information leading to the whereabouts of the 60-year-old Don Lewis. Lewis’s youngest daughter, Gale Rathbone said “We’re asking that anyone with vital information come forward so that progress can be made on this case,” and “I still to this day miss my dad. I love my dad. For 23 years, I’ve gone to bed each night knowing that the only chance of seeing him again is in my dreams. I hope that someday we – and you too – will know the truth and know what will happen to him.”