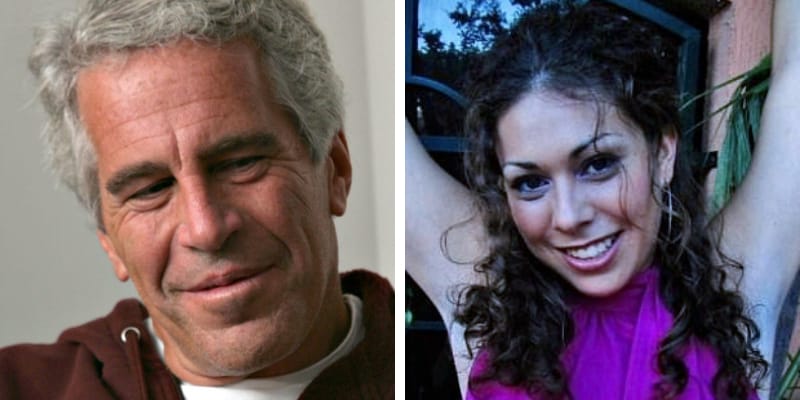 Haley Robson is 33 years old and from Florida. She worked as a stripper at the Olve Garden and curently working as as a bartender. Furthermore, she could face federal charges for the role she told police she played in helping to recruit young girls for Jeffrey Epstein more than a decade ago.

Jeffrey Epstein hanged himself in his Manhattan Jail cell earlier this month. After his death, the Federal Authorities shifted their criminal Investigation to more than six of his friend’s Employees and Associates. Haley Robson told investigators in Palm Beach that she was upfront with the girls she brought to Jeffrey Epstein’s home. 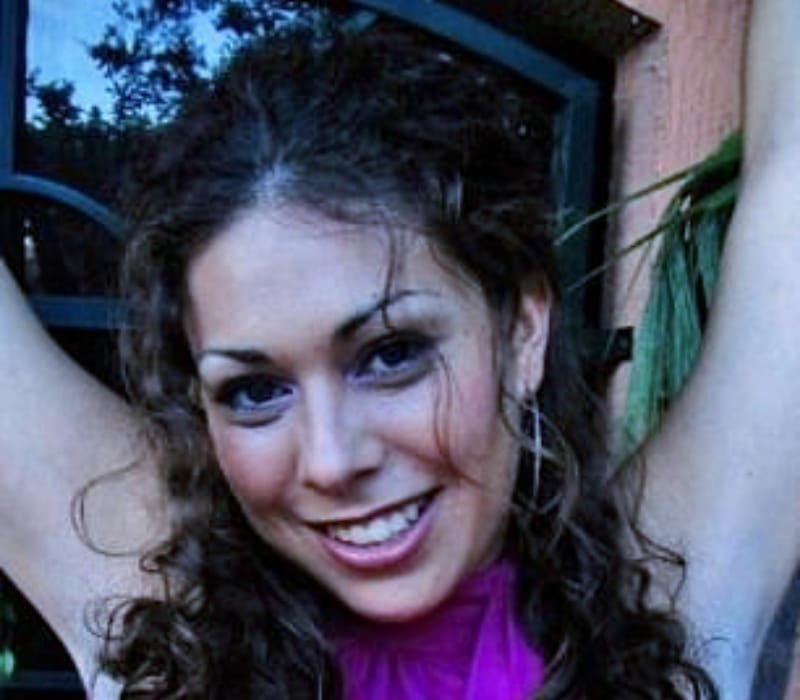 After she was interviewed by Palm Beach police in 2005, she was recorded speaking with an officer who drove her home. She was heard on tape comparing herself to Heidi Fleiss, who is known as the “Hollywood Madam.”

Later, in the report, she told police that she agreed and ultimately brought six girls to Epstein’s home. She explained that Epstein instructed her “the younger the better.” She added that she offered to bring over a 23-year-old woman and Epstein said the woman was too old. The other girls Robson recruited were between the ages of 14 and 16 at the time.

Haley Robson met him when she was a teenage high school student in South Florida and was recruited by a friend to give Epstein massages wearing nothing but a thong, according to a deposition from a 2009 civil suit.

Initially, she rejected his sexual advances during her first massage session with the perv but allegedly started working as a recruiter to find him girls at her high school.

Moreover, she told lawyers that she made $200 for every high school girl — one as young as 14 — that she brought to his Palm Beach mansion to provide massages for Epstein. According to NYPost.

In 2008, Robson was named as a defendant, along with Epstein and Sarah Kellen, in a case filed in the Southern District of Florida.

How old is Haley Robson? was born in 1986 and from Florida and she is 33 years old as of 2019. However, there is not much information about her father, mother, and siblings.

Earlier, she worked as a stripper at Olve Garden. According to her facebook page, she is working as a bartender and has a daughter.