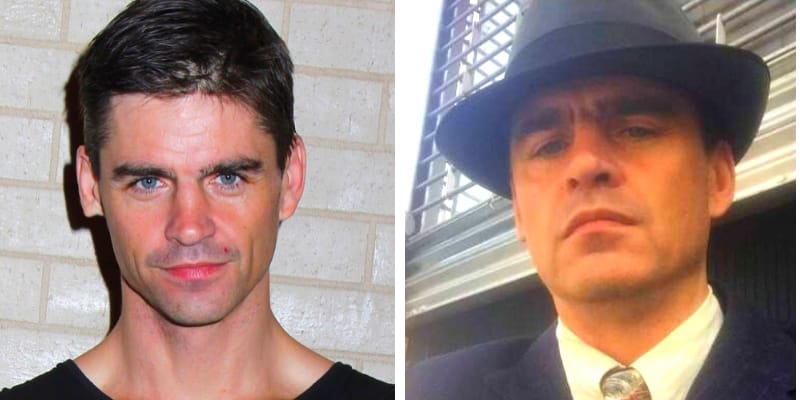 Ben Jorgensen was born on July 30, 1969, and from London, England, UK, he passed away at the age of 51 from suicide. He took his own life in his mother’s home in the United Kingdom.

Then, he added, “courage to play a gay teenager” when “it nowhere near as common to have representation as it is today,” and concluded, “mostly we just had some good times back then.”

Another friend of Ben wrote “His mental suffering is now over and I hope he is at peace,” and added “Ben’s non-stop creativity, excitement, and absurdity never stopped.”

According to IMDB, his other credits include A Wilderness of Error, Invisible Alice, Loy, The Normal Heart, The Break, The Basketball Diaries, Lifestories: Families in Crisis, and As the World Turns.

Besides this, as an editor, he has two credits which include Secrets Through the Smoke and According to Occam’s Razor. Furthermore, in 2016 he starred in the Documentary titled Starring Austin Pendleton and even appeared in the Tv series We Love Soaps TV.

Talk on his education he attended John Jay College of Criminal Justice and went to HB Studio.

His nickname is Ben Monk and Jorgensen says on that profile that he graduated from a film course at New York University in 1991.

However, there is not much information about his wife and Girlfriend.