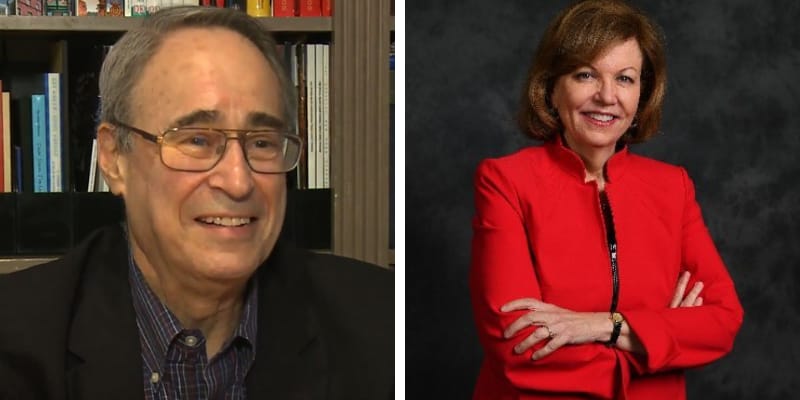 Carl Leubsdorf was born on March 17, 1938, and from New York City, USA. He is an American journalist, Columnist, and Husband of Susan Page who is a current Washington Bureau Chief for USA Today.

On October 7th, she hosted a highly-anticipated Vice Presidential debate between Mike Pence and Kamala Harris and was held at the University of Utah Salt Lake City Utah. 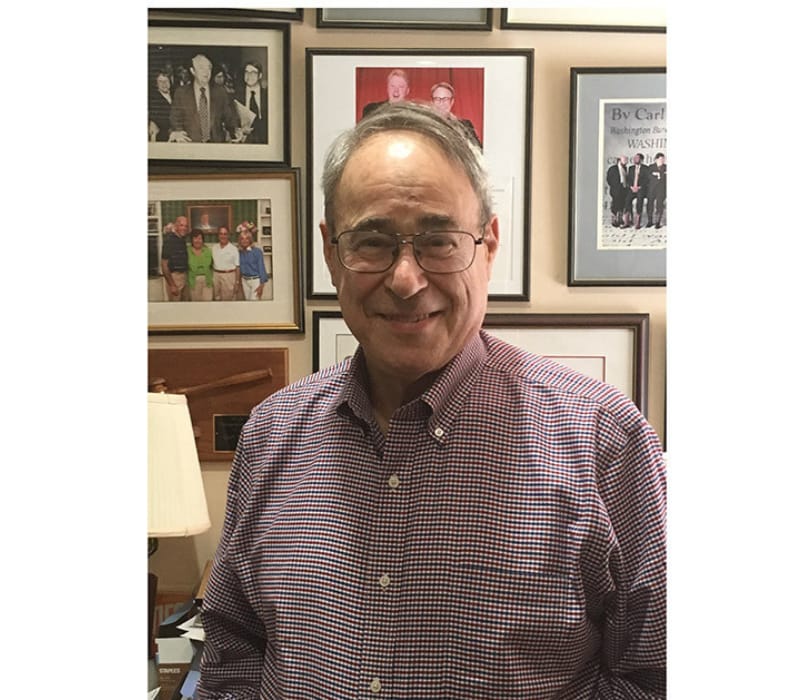 He is a Columnist and Journalist, after graduating he served as a Staff Writer at Associated Press and then became the Chief Political Writer for AP. 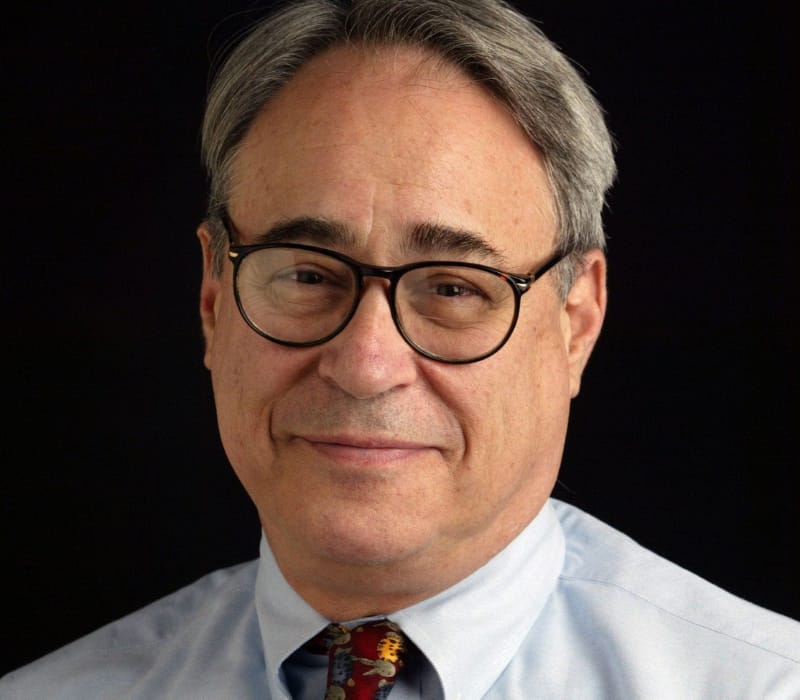 Carl also the secretary of the Gridiron Club and is a past president of both that organization and the White House Correspondents’ Association. Talk on his education he attended Ethical Culture Fieldston School and graduated from Cornell University.

He has a Bachelor’s degree with Honors in Government and even part of the Phi Beta Kappa fraternity while getting his undergraduate degree at Cornell.

He is the son of Karl Leubsdorf (father) and Bertha (Mother), Carl’s father worked for Carl Pforzheimer and mother was a mathematician.

He married twice, his first wife was Carolyn Stockmeyer who served as the finance communications director for the Republican National Committee and the Agriculture Department’s publications editor during the Bush administration.

They had one child together: Carl Leubsdorf Jr and marriage ended in divorce, Carolyn Stockmeyer passed away from lung cancer in 1999.

In 1982, Carl married Susan Page but there is not much information about their kids.