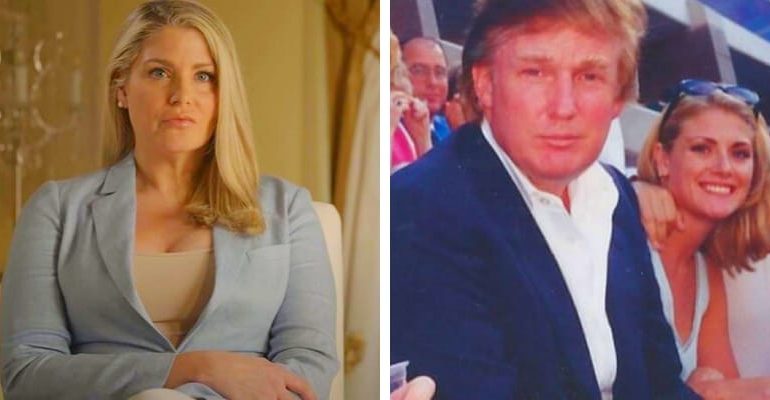 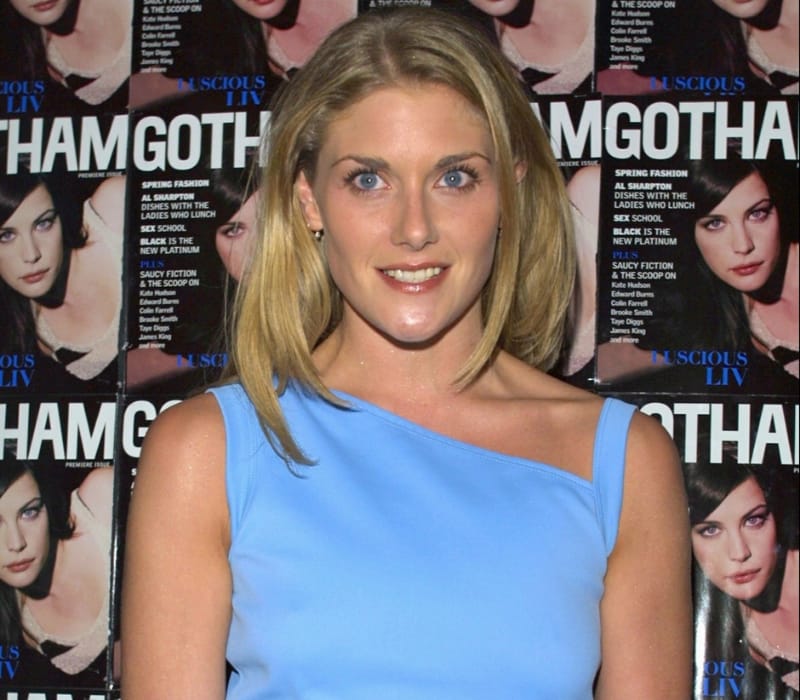 Furthermore, Amy was 24 years old at that time and she accused Trump forced his tongue down her throat, assaulted her “all over her body” and held her in a grip she couldn’t escape from, she told The Guardian. Later, she revealed “He just shoved his tongue down my throat and I was pushing him off. And then that’s when his grip became tighter and his hands were very gropey and all over my butt, my breasts, my back, everything.”

Then, she added “I was in his grip, and I couldn’t get out of it,” she said, adding: “I don’t know what you call that when you’re sticking your tongue just down someone’s throat. But I pushed it out with my teeth. I was pushing it. And I think I might have hurt his tongue.”

Trump was 51 at the time Dorris says he sexually assaulted her and was married to his second wife, Marla Maples. In September 1997, she spent several days with Trump after being taken to New York for a long weekend by her then-boyfriend, Jason Binn.

As a Model, she traveled to Miami for modeling and occasional acting work. Her Boyfriend Jason was the friend of Trump and he took her to meet Trump at his office in Trump Tower in Midtown Manhattan before they went together to the US Open in Queens, she said to TheGuardian.

Who is Amy Dorris?

She is 48 years old and from Michigan, USA, she is a Model, Actress, and best know for her minor roles in TV shows and movies. 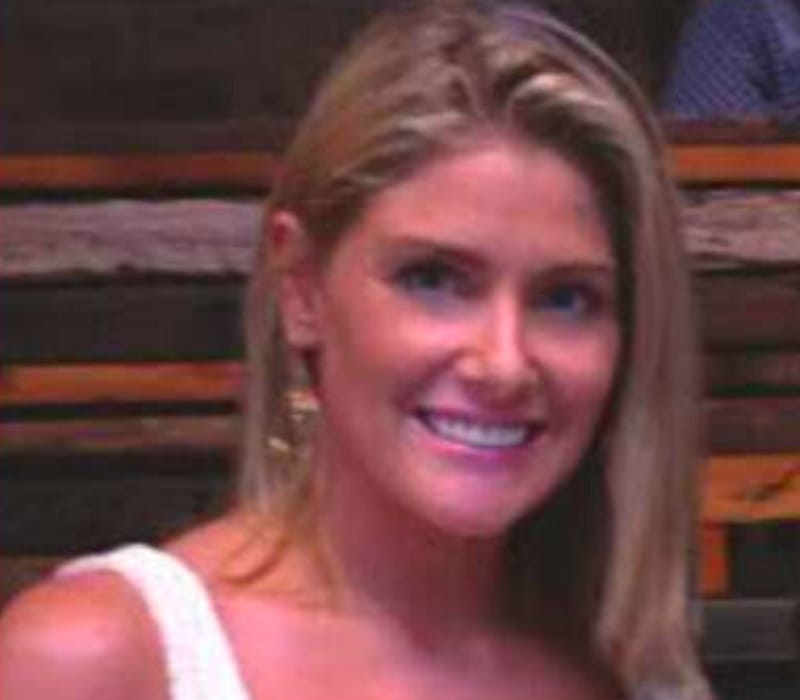 From 2000 to 2003, she appeared in Law & Order: Special Victims Unit and played a player’s wife in the 1999 movie Any Given Sunday and was in the 2009 made-for-TV movie Foreclosure Soldier.

As a Model, she worked in Chicago, and New York, then she launched a marketing, public relations, media, and entertainment company named Two Muses Media and Entertainment.

Talking about her education she attended high school and graduated in May 1989.

She is married with twin daughters, but there is not much information about her Husband. 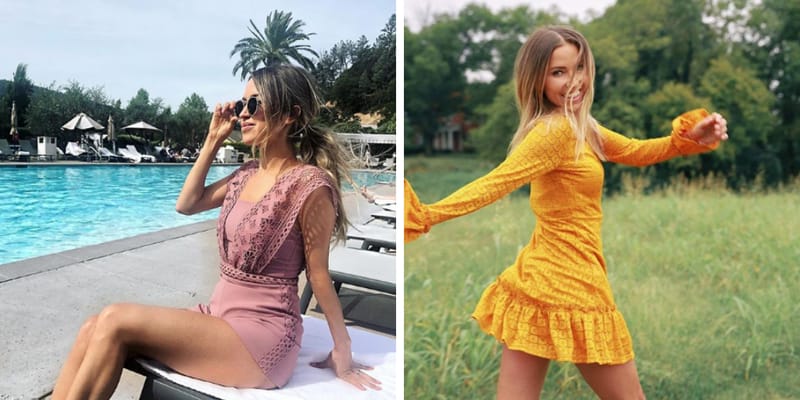 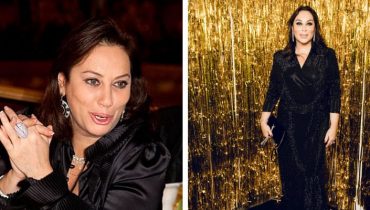