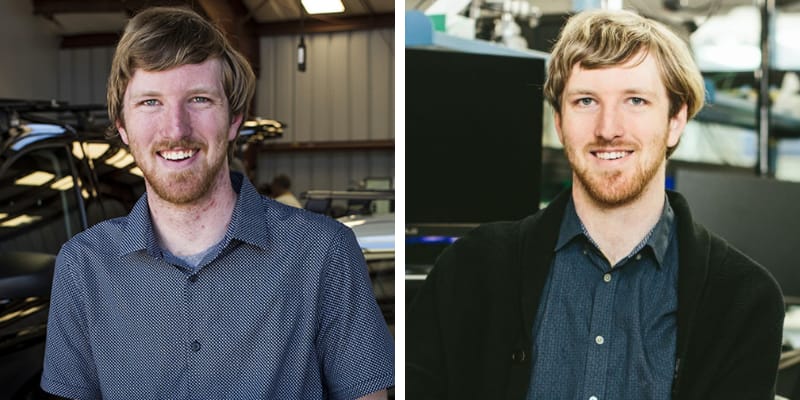 Austin Russell was born in 1995 and from San Juan Capistrano, California, U.S. He is a Luminar Technologies CEO and became a billionaire overnight after his company’s stock market debut this week.

His company Luminar creates lidar technology critical to many automakers’ autonomous driving efforts, on Thursday morning Russell told CNBC’s “It is totally surreal and it totally makes sense and it is hard to explain the dichotomy of it, but this has always been the goal,” he said. “We set up the company to be a long-term sustainable business and power the future of autonomy for all of these automakers. We are in it for the long-term.” 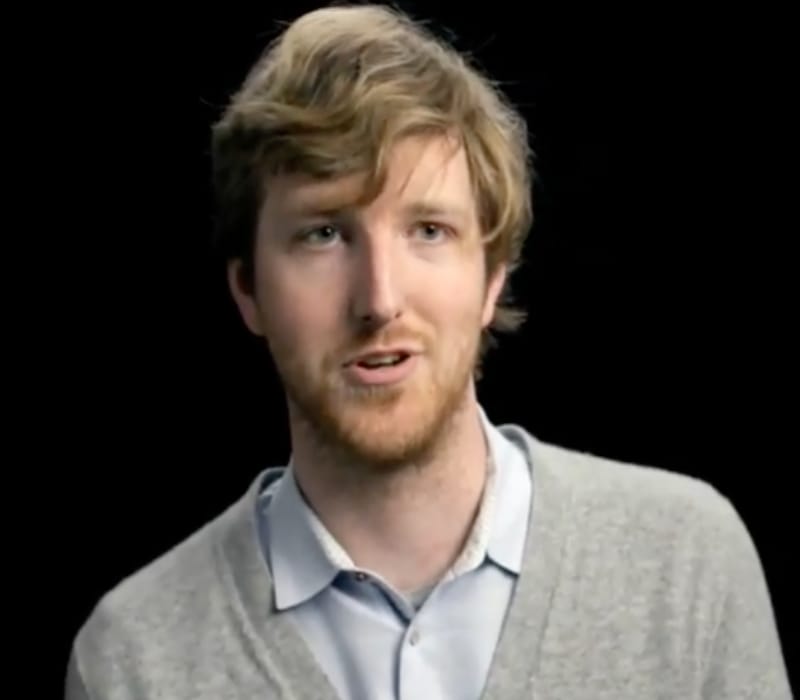 Tesla CEO Elon Musk has said that lidar is not needed for autonomous driving to work but Russell disagrees with Musk and said “I think 50 commercial partners and a majority of the major automakers we are working with would disagree. Cameras and other systems are great for assisted driving, but with autonomy, that’s where need really high-performance lidar.”

He is an Inventor, Technical Executive, and CEO of Luminar Technologies, Luminar was founded in 2012, and during that time he was only 17 years old and was studying at the Beckman Laser Institute at the University of California, Irvine. 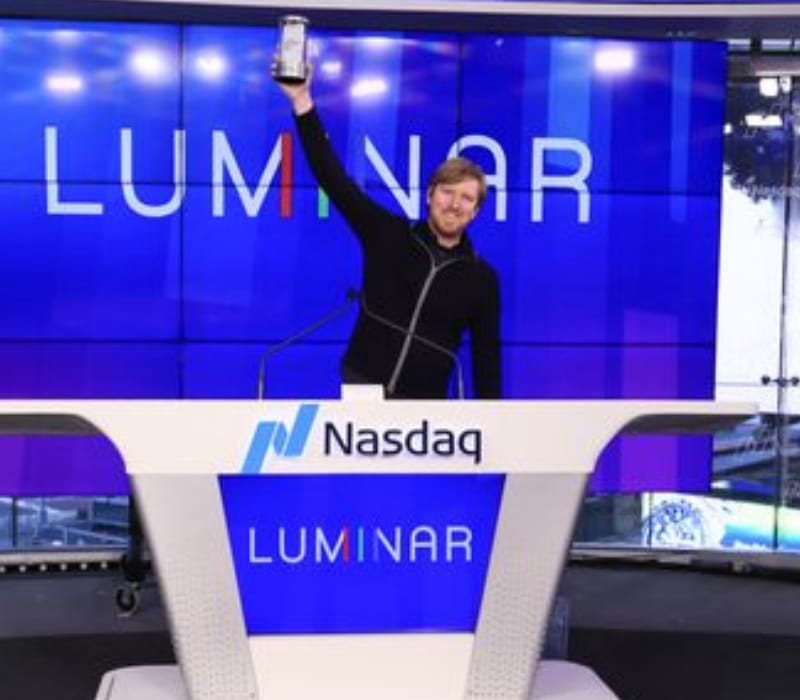 Russell dropped out of the prestigious Stanford University seven years ago after receiving a $100,000 (£74,000) fellowship from Peter Thiel, who is PayPal’s founder.

Luminar Technologies developed an advanced LiDAR sensor that helps autonomous vehicles see and understand the world around them. Furthermore, when compared to other’s LiDAR systems Luminar’s sensors can see 10 times farther and with 50 times higher resolution.

On December 3rd, 2020, Luminar’s share price surged nearly 28 percent and giving the company a market value of about $7.8 billion, Russell holds 104.7 million shares worth $2.4 billion with this he became the world’s youngest self-made billionaire.

On the next day, his wealth surged even higher.

Talking about his family, he was born to Michael (Father) who is a commercial real estate veteran who serves as chief financial officer and there is not much information about his mother and siblings.