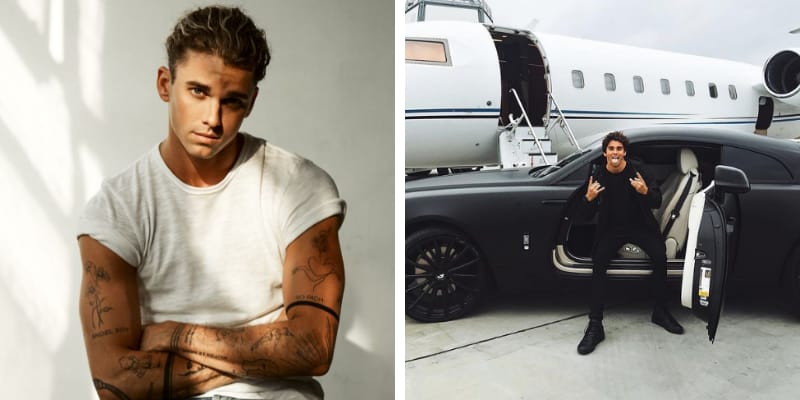 Jay Alvarrez was born on July 5, 1995, and from Oahu, Hawaii, USA. He is a Model, Travel Blogger, and best know as the former boyfriend of model Alexis Ren.

Recently, he made headlines after his sex tape with Sveta Bilyalova circulating online, Sveta is a Model, Social Media Personality and boasts 6 Million followers on Instagram. 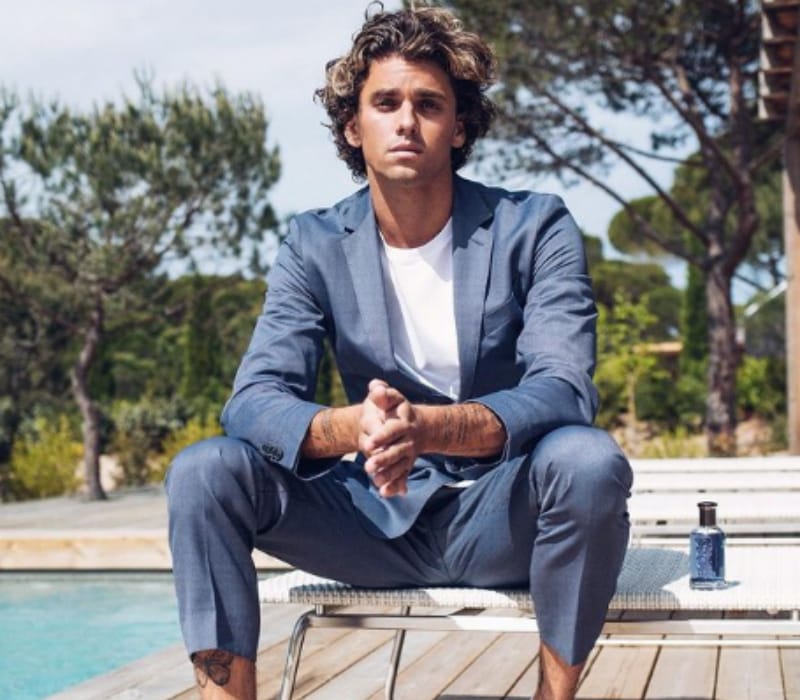 On November 24th, 2020, Podcasters Logan Paul and Mike Majlak validated the rumors during an episode of Impaulsive, in which Majlak expressed that he saw the rumored sex tape on P**nhub.

Mike said “I went over to P**nhub, and I searched it out, and you know, hidden in the coffers there, locked up with very little viewership on it, almost like it could have skated under the radar if people on a giant podcast hadn’t talked about it,” and Logan Paul was also shocked to hear this.

However, Alvarrez has not addressed the rumors on any of his social media platforms.

He is a Model and Social Media personality, on Instagram he boasts 6.3 million followers, posts exotic places, and participates in extreme sports like sky diving, surfing, and skating on social media. 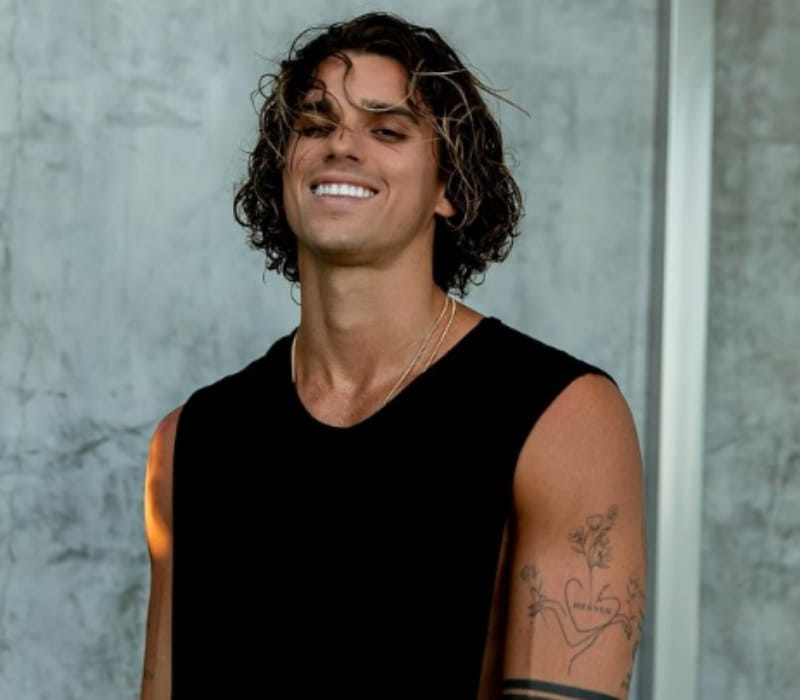 Jay also has a Youtube channel with 1.2 Million subscribers, as a Model, he worked with brands such as Calvin Klein, Hyundai Tuscon, and Express. Besides this, Jay even featured on Wilhelmina modeling agency’s website.

Talking about his education, he dropped out of High school.

Talking about his family, there is very little information about his father, mother, and siblings.

Recently, he was in a relationship with Sveta Bilyalova who is a Russian Model and boasts 6 Million followers on Instagram.

In 2014, he dated Chase Miller and was his first public relationship. From 2014 to 2016, he was in a relationship with Alexis Ren and she helped raise his profile on Instagram.