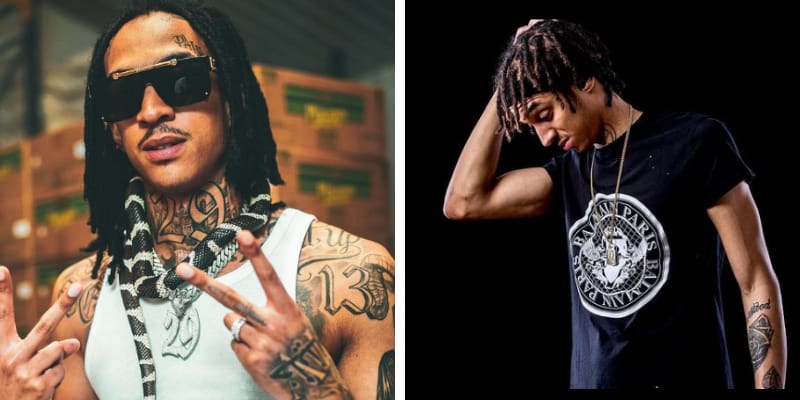 Young Adz was born on July 7, 1995, and from England, he is a Rapper and member of the hip hop collective D-Block Europe (DBE). 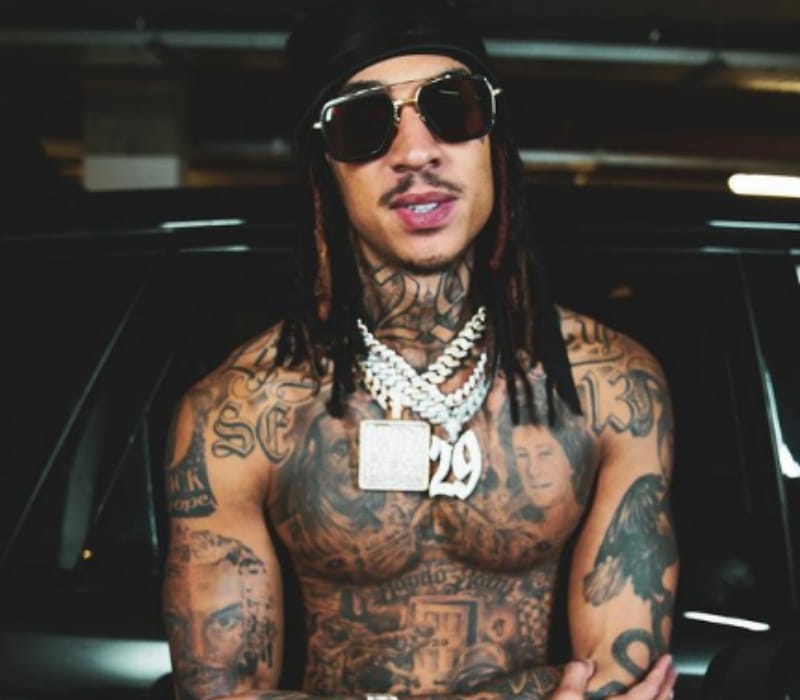 Young Adz and Dirtbike LB first met at school and the duo released the first mixtape at the age of 13 entitled ‘Da Prodify’.

In 2014, they cosigned by the label and rose to fame after releasing numerous singles including “Large Amounts.”

Furthermore, the band gained popularity after the release of their debut album, ‘The Blue Print – Us Vs Them’ on 16th October 2020, the album reached the second spot in the UK Albums Chart.

Earlier, the band released a debut mixtape ‘Any Minute Now,’ which is a collaborative project with a British rapper from London Yxng Bane, it reached number 14 on the UK Albums Chart.

On Instagram, Young Adz has a huge social media reach, with 739k followers.

Talking about his family there is not much information about his father, mother, and siblings.

On December 4, 2020, the rapper introduced a new girl on social media, in the Instagram story they two were seen holding hands while sitting in a car.

However, there is not much information about the Girl and he hasn’t tagged her in any social media posts yet.