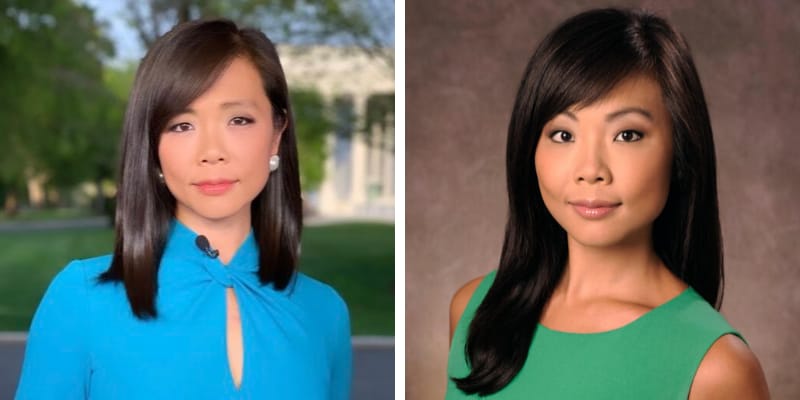 Weijia Jiang was born on June 6th, 1983 and from Xiamen, China. She is a Washington, DC correspondent for CBS News, on April 19, 2020, she questioned why the president held events in February with large gatherings despite the virus “spreading like wildfire during that month.”

However, President Donald Trump lost his temper after she asked the question, Trump responded “Nice and easy. Nice and easy. Just relax,” but Jiang continued to ask the question and she hadn’t raised her voice but Trump cut her off and responded, “Keep your voice down.” 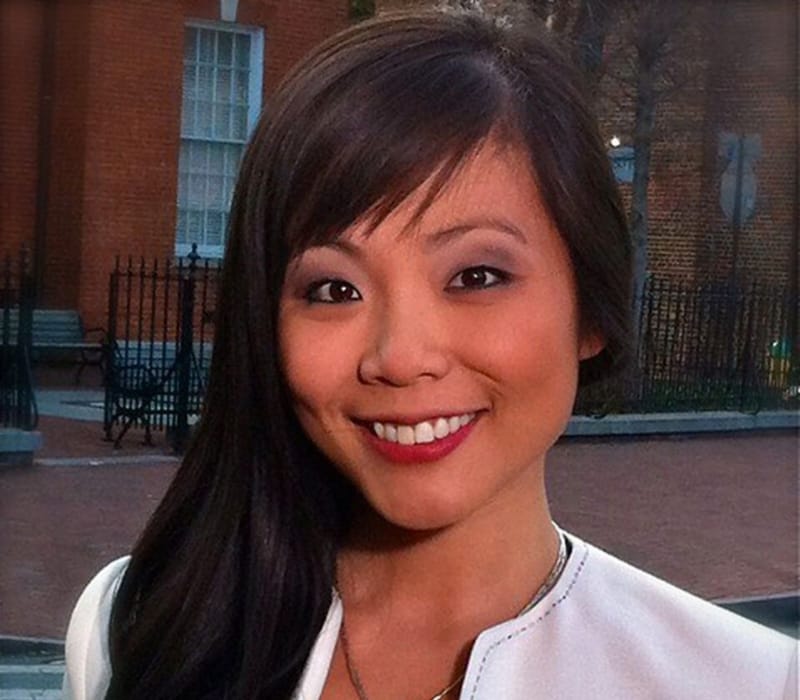 Later, Trump asked Jiang to name the cases that were already in America at that time and told her to do her research, in the Interview he said “How many people died in the United States? And yet, I closed up the country. I believe there were no deaths when I closed up the country. Nobody was there. And you should say thank you very much for good judgment.”

WATCH: Reporter: You knew #coronavirus was spreading like wildfire in Feb. You held rallies.

Trump: Keep your voice down.

Trump is ABSOLUTELY out of control. WILL NOT ANSWER, just bullies.pic.twitter.com/dGizBIyhEI

Curently, above 40k people have lost their life due to the COVID-19 virus and the United States is top on the chart in a number of deaths than any other country. After this video went viral Fox News Reporter Gretchen Carlson Called the President a ‘Misgonystic Jerk’

“Keep your voice down,” Trump berates female CBS reporter. He’s an appalling human being. Like every fatal human flaw was poured into a test tube and brought to life. #TrumpBr

She started her career at CBS Newspath from WCBS-TV and served there as a general assignment reporter and she also covered Hurricane Sandy, the shootings at Sandy Hook Elementary School in Newtown, Connecticut, and the Boston Marathon bombings.

Then, in 2008 Jiang joined WJZ-TV in Baltimore and served there until 2012. Earlier, from 2006 to 2008 she served at WBOC-TV in Salisbury, Maryland and also worked for WBRE-TV in Scranton, Pennsylvania, as a Washington, D.C.-based reporter.

How old is Weijia Jiang? She was born on June 6th, 1983 and from Xiamen, China and her age are 37 years old as of 2020. However, there is not much information about her father and mother, but her parents moved to West Virginia in the U.S, when Jian was just two years old.

Talking about her education she attended The College of William and Mary and earned a bachelor’s degree in philosophy and then she graduated from Syracuse University in 2006 with a master’s degree in broadcast journalism. In 2012, Jian as inducted into the prestigious Professional Gallery at the S.I. Newhouse School of Public Communications.

She is married to her Husband Travis Luther Lowe on March 19, 2018, at Casa de Monte Vista and only a few freinds and family members were invited to the ceremony. The duo first met at the College of William & Mary, from which each graduated.

Jiang announced on Twitter that she was pregnant on October 10, 2018, and currently, she has a daughter and lives in Washington, D.C. with her husband. 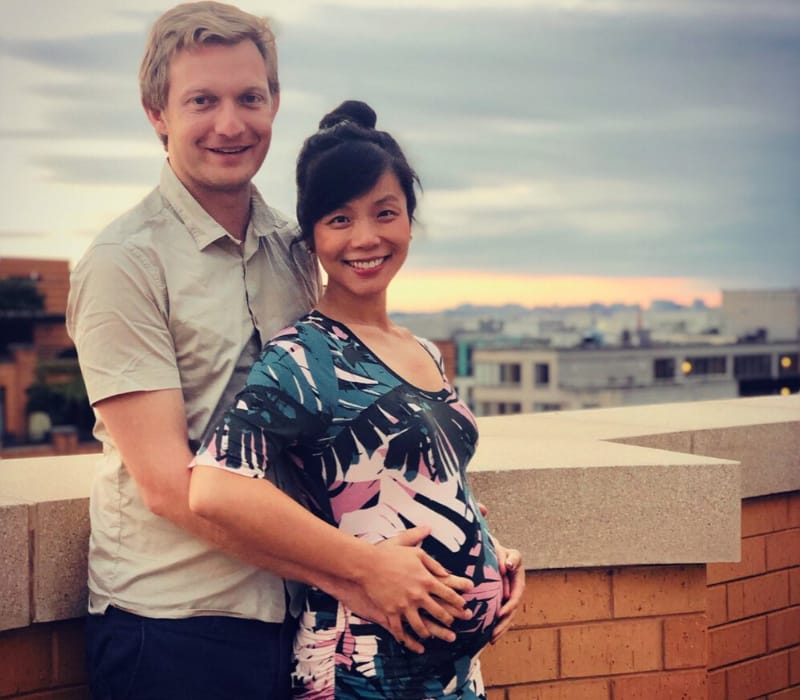