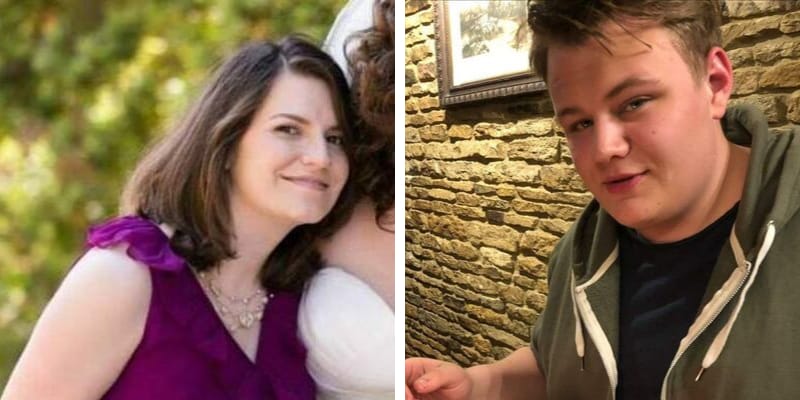 Anne Sacoolas fled from the United Kingdom after a crash that killed 19-year-old British motorcyclist Harry Dunn in Northamptonshire. Anne is the US Diplomat’s Wife and she had only been in the U.K for three weeks.

On August 27, Harry was killed near the base and the British government officials and his family members are seeking Justice. Regarding this Incident, Prime Minister Boris Johnson said “I do not think that it can be right to use the process of diplomatic immunity for this type of purpose. I hope that Anne Sacoolas will come back and will engage properly with the processes of law as they are carried out in this country. That’s a point that we’ve raised or are raising today with the American Ambassador here in the U.K., and I hope it will be resolved very shortly. And to anticipate a question you might want to raise, if we can’t resolve it then, of course, I will be raising it myself personally with the White House.” According to Heavy.com.

Anne is a 42 years old woman and the wife of Jonathan Sacoolas. During their visit to the U.K, she lived near RAF Croughton, a British Royal Air Force base and it was used by U.S. Air Force as a communications station.

The U.S. State Department also issued a statement and they expressed sympathy and condolences to Dunn’s family.

Who is Harry Dunn?

In the Interview with Sky News Harry’s father said “It’s appalling, you can’t have this precedence where you can have this immunity. It’s saying you can do what you like and you’ll be okay – it’s wrong. That can’t be right.”

His mother’s name is Charlotte Charles told Sky News “If we don’t get the justice we’ll try and use the money to get the law changed so people can’t kill and go away.”. Currently, his family has started a GoFundMe page and calling them “Justice 4 Harry.”

Till now i.e on October 07, 2019 it has raised over £7,300 and the goal is £10,000 goal. Marilyn Talbot is organizing this fundraiser on behalf of Charlotte Charles and page reads “As many of you now know, the wonderful Harry Dunn, aged 19 from Charlton in South Northamptonshire, died in hospital after his motorcycle was involved in a crash with a car on 27 August 2019. Harry leaves behind a devastated mother and father Charlotte and Tim, twin brother Niall, step-parents Bruce and Tracey and a large close-knit family who are struggling to come to terms with the tragic and abrupt end to Harry’s life. The police have now confirmed that Harry was riding perfectly safely on the night of the crash traveling on his side of the road when he collided with an oncoming vehicle being driven on the wrong side of the road.”

“Harry lived his short life to the fullest with his twin brother and three other brothers and a sister. Harry was bubbly and outgoing and from the age of seven, he shared a passion for riding motorbikes with his Gramps and step-dad. That passion eventually grew to become his main interest in life and Harry lived for riding spending all his wages on fuel for his bike. He loved to get out on the road and explore the countryside, with Portland Bill being one of his favorite places. But his travels took him all over the UK and by the age of 19 he had racked up an incredible 50,000 on his bikes, making him a highly experienced, safe and capable rider. The family takes enormous comfort from the fact that his riding at the time of the collision was not to blame for the accident.”

“Harry’s other passion, which he shared with his Dad Tim, was supporting their local football club Northampton Town.” GoFundMe Page.

How old is Anne Sacoolas? she is 42 years old as of 2019. However, there is not much information about her father, mother, and siblings.

Anne completed her Education from South Aiken High School and graduated from the University of South Carolina with a degree in psychology. Later, she worked for the U.S. State Department in Washington D.C.

On the other hand, Jonathan Sacoolas graduated from South Salem High School and the University of Southern California and graduated with a degree in electrical engineering.