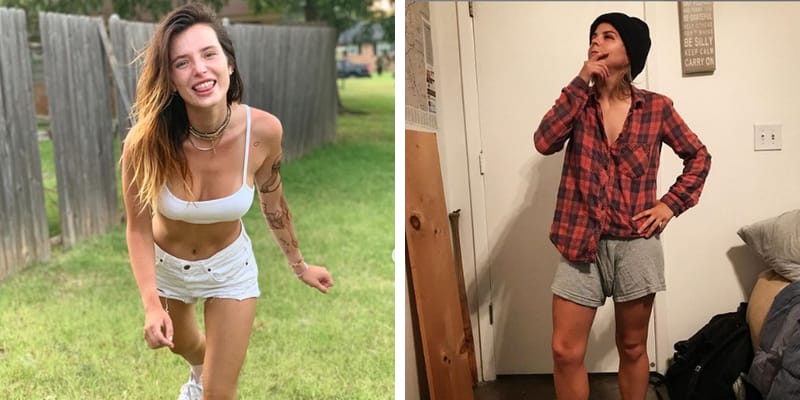 Alex Martini was born on April 14, 1990, and from California, USA. She is the Girlfriend of Bella Thorne who is an American actress and singer. In 2016, Bella identified herself as Bisexual and in July 2019 she clarified that she was pansexual.

On October 1, 2019, Bella shared an Instagram post with the unknown woman and captioned “She’s the very cute first girl I have dated that’s camera shy,” Initially, her fans very confused who is she? but the same fans identified her as Alex Martini. 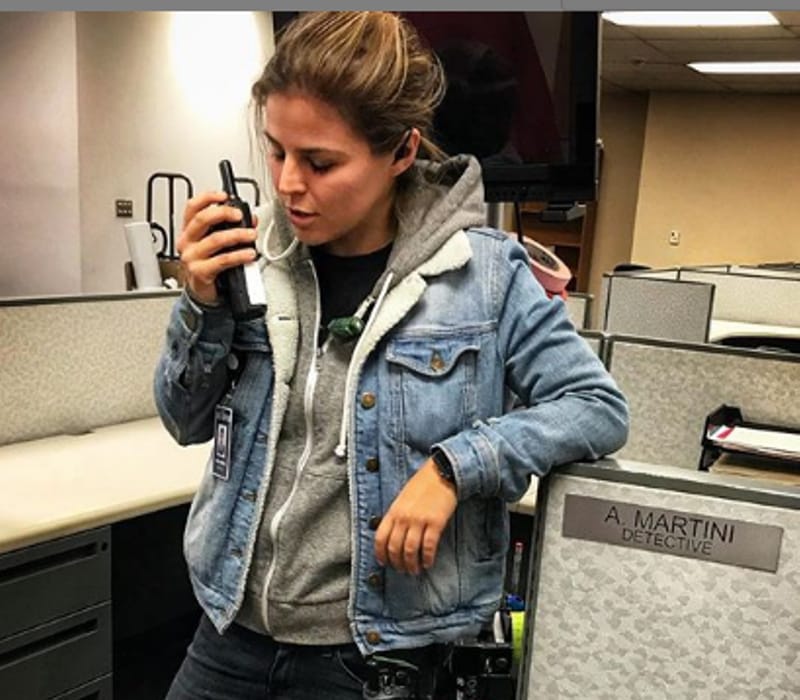 On the Instagram post shared by Bella, her partner was not shown in the Photo. However, now it is revealed she is non-other than Alex Martini. Additionally, Bella’s Ex-Girlfriend Tana Mongeau also confirmed that Thorne’s partner was Alex Martini.

In a Comment she wrote “Yes Martini,” and Alex’s Instagram account name is goformartini. The Tattoo on Alex’s arm is the same as Alex posted in several of her Instagram posts. Alex is a Tattoo freak she has Tattoo every on her Body on September 16, 2019, she shared her Back Tattoo on Instagram.

She captioned “Ouch. 4 sessions down. 1 more to go and finally complete. @dannywildtattoo you talented, kind, crazy motherf****r. Here’s to 12 years of tattooing my body.”

In 2015, she dated English actor Gregg Sulkin and in 2016 this couple moved in together. However, in the same year, they broke up in August 2016 after more than a year together.

How old is Alex Martini? She was born on April 14, 1990, and from California, USA and she is 29 years old as of 2019. She is the daughter of Pete Martini (father) and Kristin Martini (mother) and has a siblings Kylan, & Cade Martini.

She is working as Second Unit Director or Assistant Director and her some of her works are: Keeping Up with the Kardashians, Project Runway: Threads, Skin Wars, Six Degrees of Everything, @midnight, Kong: Skull Island, Arrested Development and many more.