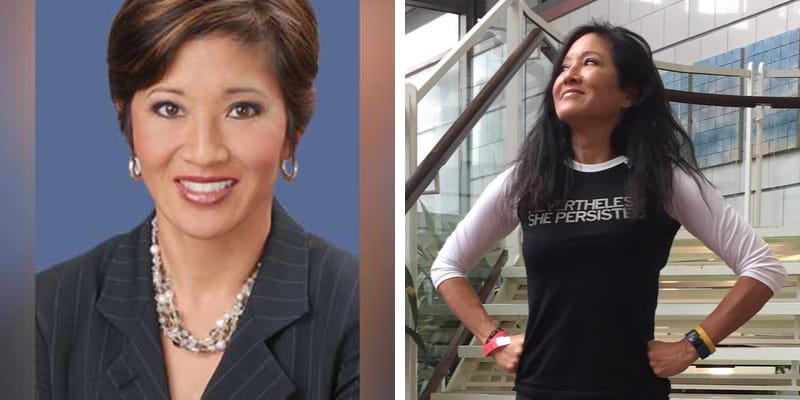 Wendy Chioji is 57 years old during her time of death and she was the former WESH 2 News anchor. Wendy was suffering from cancer for a very long time and she even shared her battle with cancer publicly. However, she lost the battle and her death was confirmed by her brother and tributed her on Social Media.

On Facebook, her brother Alan Chiogioji wrote “My beautiful, strong, defiant, bad-ass sister, Wendy Chioji, lost her fight with cancer tonight. From climbing mountains to participating in triathlons, to traveling the world, she lived every day to the fullest. She never let her disease stop her from doing the things that she wanted to do. She is my hero, and I miss her already.” 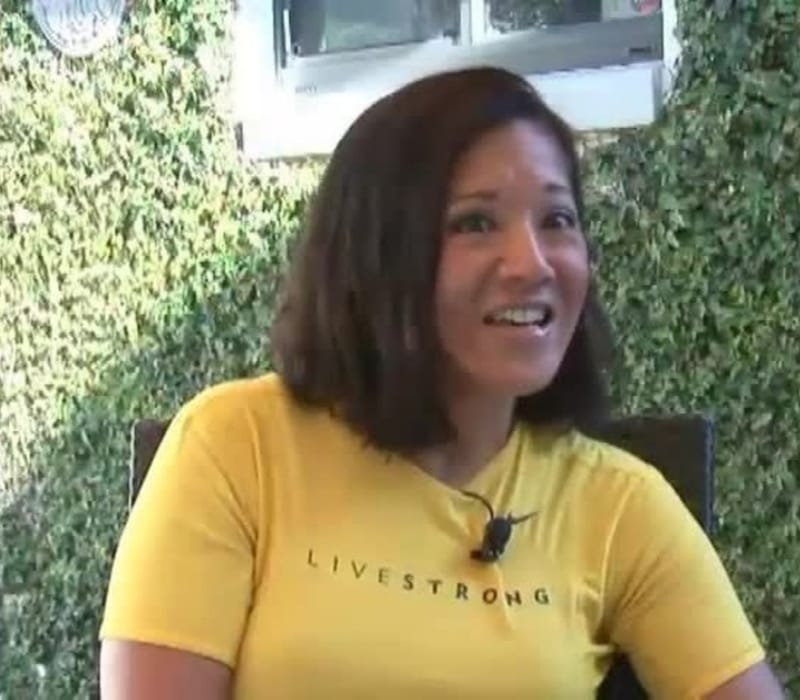 Many tributed her on social media and one of them is Claire Metz who is a WESH 2 News reporter who wrote on Twitter “my darling, a brave friend is gone… free of the bonds that broke her body but never her spirit…it is soaring now… Wendy was a barrier breaker in television news…. a journalist of true character and talent who never forgot the human element of the story… love you Wendyl!.”

my darling, brave friend is gone… free of the bonds that broke her body but never her spirit…it is soaring now… Wendy was a barrier breaker in television news…. a journalist of true character and talent who never forgot the human element of the story… love you Wendyl! https://t.co/ufJUGAjori

Later, Robert Bradfield commented saying that “I grew up watching her with John O’Connor than with Jim and you and Marc in the morning. Great teams. So sad to hear.”

Then, Marc Middleton wrote “I am devastated. I am heartbroken. I am lost. But I’ll SAY YES to today and tomorrow and I’ll DEFY because that is what Wendy Chioji did every day. She got up and she lived life fearlessly despite a terminal diagnosis or perhaps because of it.” on his Facebook account.

She completed her education from Indiana University in Bloomington, Indiana with a degree. After graduation, she joined WESH in 1988 as an evening reporter and worked there for two decades and covered several stories at WESH.

Some of the News she covered are presidential visits, The space shuttle Columbia disaster, the Atlanta Olympics after the bombing, the pope’s visit to Cuba, and many more. Additionally, as a team, she won Emmy award for the News special report titled “A Heroin Emergency” while working at WESH.

Then, Wendy also won the DuPont Columbia Award for coverage of the Shuttle Columbia disaster. In 2008, she left WESH and concentrated on her physical fitness and athletics. In 2014, she completed Ironman distance triathlons and climbed Mt. Kilimanjaro weeks after undergoing chemo that shows her power.

Wendy documented all her Journey and became a role model for countless people in Central Florida and across the country who are suffering from their won battle. She also has a blog called “wendy.growingbolder.com” in that she has shared how she battled Stage II breast cancer in 2001.

In 2013, she was diagnosed with Thymic Carcinoma, a rare, aggressive cancer in Stage IV. After that, she underwent radiation, chemo, and surgery. Then, after a few weeks, she was on her foot and readily climbed Mt. Kilimanjaro with Livestrong and the Survivor Summit.

She was married to her Ex-Husband Mark NeJame who is an attorney in Orlando, Florida. On Facebook he shared an emotional tribute to her he wrote:

“Early this morning, I awoke to the crushing news that the courageous, inspiring, athletic, beautiful, very cool, smart, fearsome, cat-loving, talented, funny, adventurous, and compassionate Wendy Chioji has passed away. My heart aches. Wendy had battled cancer three times over the last many years and always prevailed. She even won her last battle because over the last 5 years she lived life to the very fullest, never letting cancer, the fear of death, or self-imposed limitations stop her. She DEFIED #DEFY! She climbed mountains (literally and spiritually). She traveled the world and missed nothing. She embraced all that life offered. Let me clarify…she inhaled all that life offered. She lived life on her terms. Always did. When she had enough of tv broadcasting, even though she was a local tv icon, she decided to head out west to Utah to live her new best life.

We met, fell in love, and were married for a relatively brief time in the early ’90s. Her energy and attitude were amazing even then. We remained true and lasting friends all these years and although life took us on different journeys and paths, she always had a special place in my heart. My heart hurts right now but I know that I was blessed to have had Wendy in my life. I am so proud of her for all the lives she touched and the people she inspired in her life, including mine. Rest in Peace dear Wendy…you certainly deserve it. I will miss you always.”