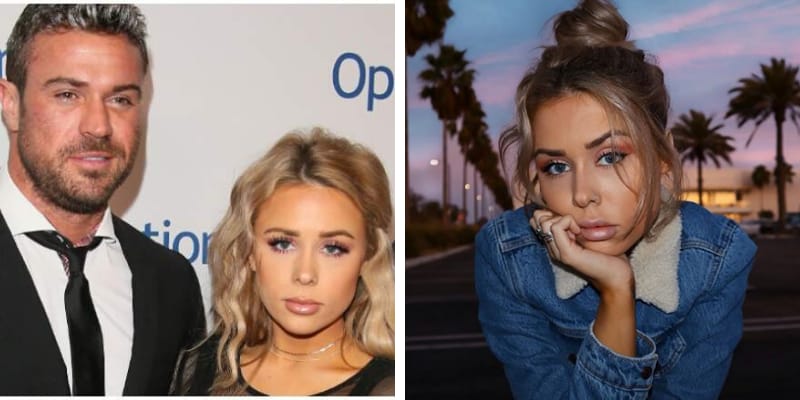 Annalise Mishler was born on September 24, 1994, and from California. She is a Model, Instagram Model, Youtuber, and Internet Personality. On 24th Feb she accused Bachelor Nation star Chad Johnson of punching a hole into her wall during a drunken rage.

Mishler told the police Johnson punched a hole in her wall during one of two heated exchanges. According to TMZ, Mishler said Johnson took her phone while she was trying to call 911, which resulted in the robbery charge. 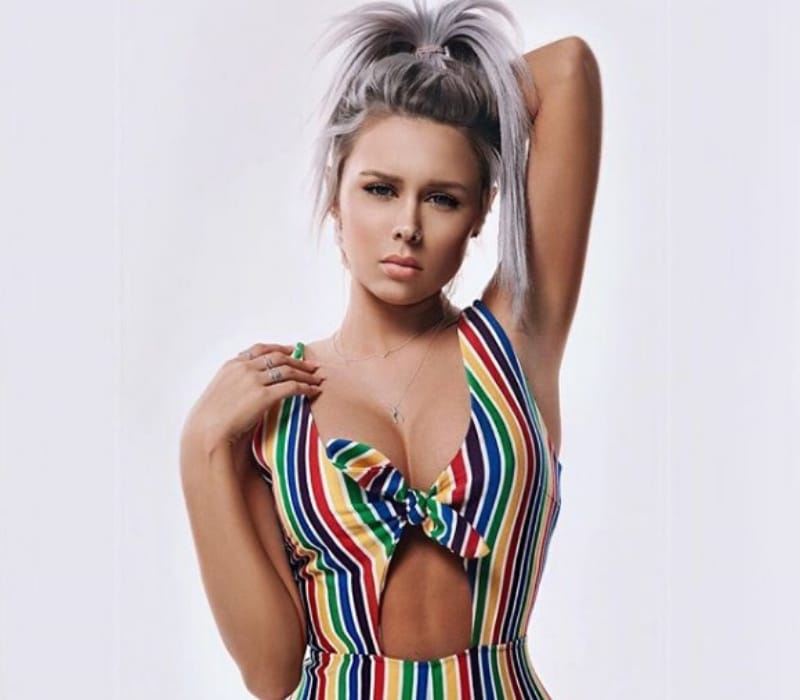 According to police records, Chad was arrested at 4:10 p.m. and is being held on $100,000 bail. On Feb24th Bachelor in Paradise alum Chad Johnson’s girlfriend Annalise Mishler posted some alarming Instagram Stories last night that claims that Chad got drunk, punched a hole in her wall, banged on her door while trying to get into her apartment, and called her names.

Annalise said that the altercation began after her boyfriend got ‘drunk for the first time in 50 days’ over the weekend. Then, she also revealed that on Feb23rd she noticed dating app notifications on Johnson’s phone and the dating app was Hinge.

RealitySteve wrote on Twitter “Chad Johnson’s incident with his girlfriend last night. She recorded it to her IG story for proof. The guy is outta control, and his pattern of behavior is frightening. This hasn’t been their first issue. Just the first that’s documented. Scary shit. (Part 1).”

Chad Johnson’s incident with his girlfriend last night. She recorded it to her IG story for proof. The guy is outta control, and his pattern of behavior is frightening. This hasn’t been their first issue. Just the first that’s documented. Scary shit. (Part 1) pic.twitter.com/cnNmFh05pY

In November 2019, they both appeared together at the Operation Smile Hollywood Fight Night. Annalise Mishler and Chad Johnson began their romantic relationship in mid-2019 and an interview with Life & Style magazine, Chad said he was “100 percent” committed to her. 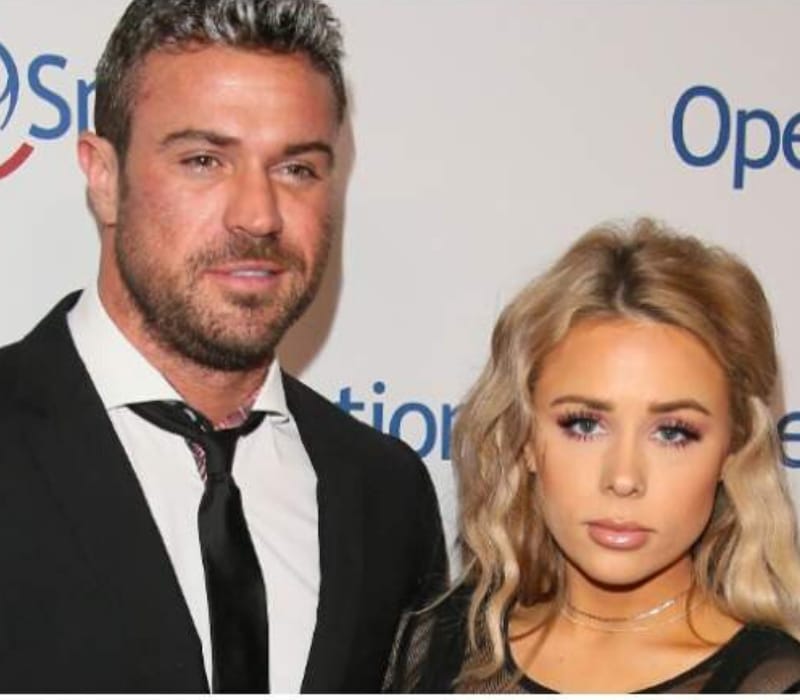 Chad Johnson first appeared on JoJo Fletcher’s season of The Bachelorette in 2016 where he was portrayed as the villain and earned the nickname Bad Chad. Later, he was invited back to Bachelor In Paradise the same year but was given the boot after he got drunk and slung violent threats at fellow cast members.

Before hooking up with Annalise, Johnson was rumored to have had a relationship with former Playboy pinup Kendra Wilkinson.

On January 1, Chad posted the picture of Annalise Mishler and himself and wrote: “Had an amazing New Years watching the fireworks with my beautiful girlfriend Annalise at the amazing @viejascasinoandresort.”

Earlier, in November 2019 he described Mishler as “The woman I love” on his Instagram but now this post has been deleted. On Feb18th Annalise shared a video to her YouTube channel about the romantic surprise she had planned for Johnson on Valentine’s Day.

According to her Website, she is a Model, influencer and content creator. In 2015, she graduated from the University of Nevada, Reno with a bachelor’s degree in broadcast journalism. 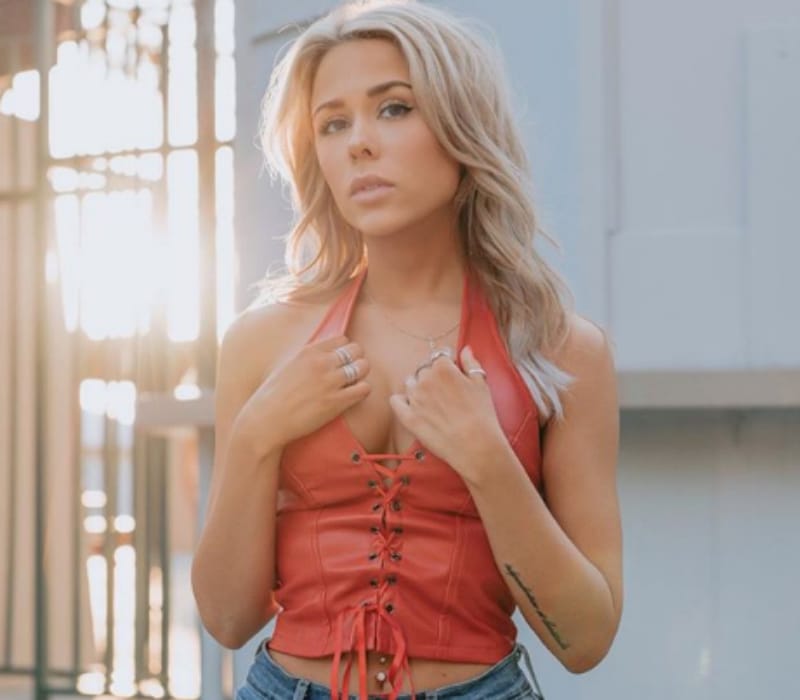 How old is Annalise Mishler? She was born on September 24, 1994, and from California and she is 25 years old as of 2019. However, there is not much information about her father and mother.

Annalise Mishler grew up with five older siblings. Curently, she has 81.6k plus followers on her Instagram account and on her self entitled Youtube channel she has 34.3k Subscriber. 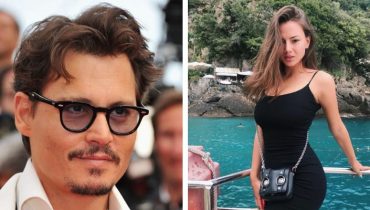 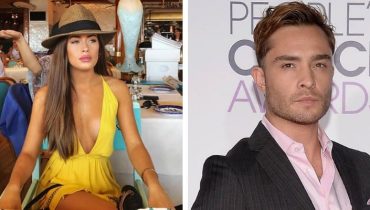