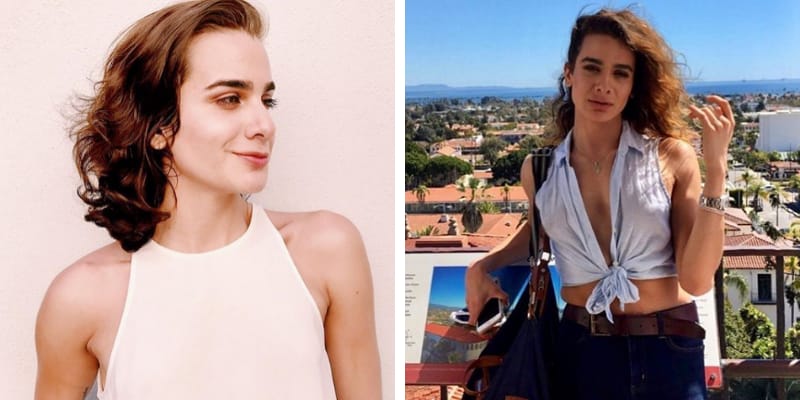 Camila María aka Camila Maria Concepcion was 28 years old Trans Activist and Gentefied Writer. Camila died by suicide on Feb26th and her death was confirmed on Social Media by her family and friends.

Gentefied co-creator’s Marvin Lemus and Linda Yvette Chávez shared their condolences on Social Media, Lemus wrote “When Linda and I met you, we knew you were the most special, raw talent we’d ever fucking met. We knew you were going to be huge. You were going to be bigger than just our writer’s assistant. I’m so fucking mad at you because I’m one of your million adoring fans and I was going to make it my mission to make sure the fucking world knew your name.” 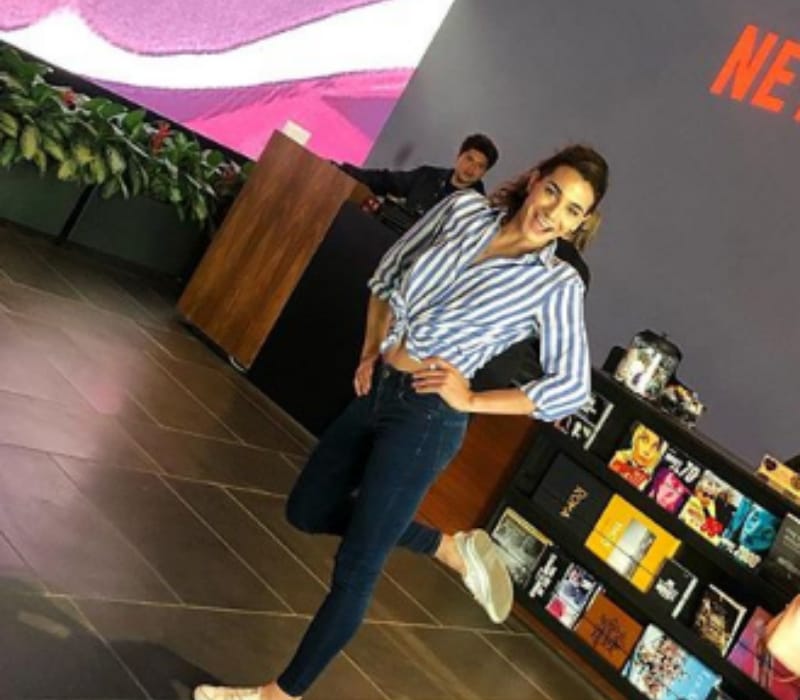 Later, Chavez wrote the following, “You were alight. A brilliant light that struggled to shine in the midst of the darkness in this world. But I saw you, girl. I fucking saw you from the moment I laid eyes on you. I knew you were fucking magic and I wanted the world to devour your magnificence the way you deserved.”

After she passed away Netflix also released a statement that read: ‘We are deeply saddened to learn of the tragic passing of Camila Concepción. Camila was a talented writer with a passion for storytelling, lifting underrepresented voices, and fighting for representation in front of and behind the camera.’ 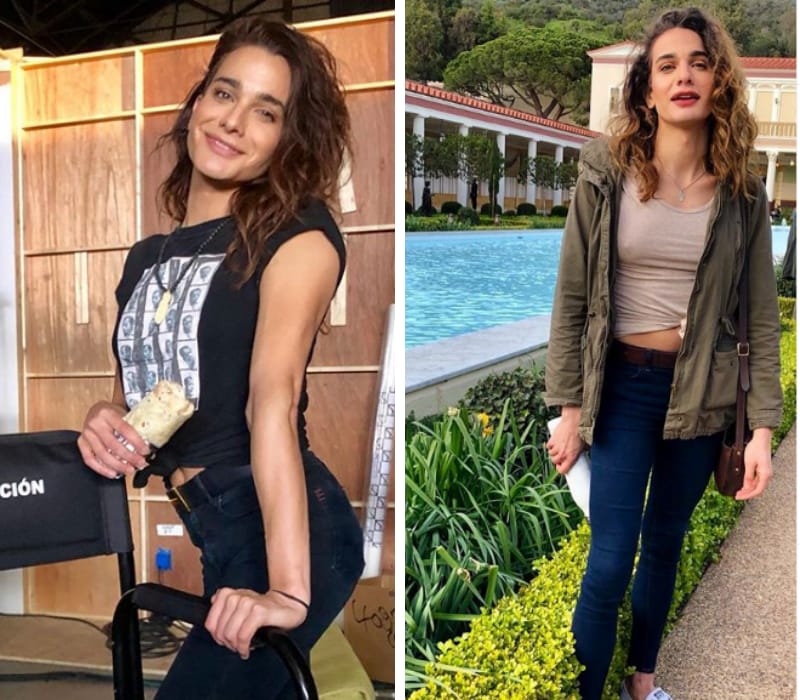 The statement added, ‘She made bold and critical contributions to our industry, most recently through her incredible writing on Gentefied, and her legacy will live on through her work. Our thoughts are with her family and friends in this time of loss.’

Camila studied English Literature at Yale University and went on to work for Jill Soloway via the 50/50 by 2020 program. Additionally, She also worked on Brad Peyton and Aron Eli Coleite’s post-apocalyptic dramedy Daybreak.

How old was Camila Maria Concepcion? She was 28 years old during the time of her death. Her last Instagram post was on November 12, 2019, She showed off a black banner that read her name with “writer” underneath it in white letters.

Camila also raised trans right awareness on Social Media and in one pic showed a flag that read, “TRANS PEOPLE DESERVE TO LIVE” on it while another post showed a quote from trans woman Ciara McElveen, who was murdered in 2017, that read, “Trans women don’t want any special privileges. We should have the right to live our lives open and free and not be taunted and traumatized by the general public if they don’t approve.”