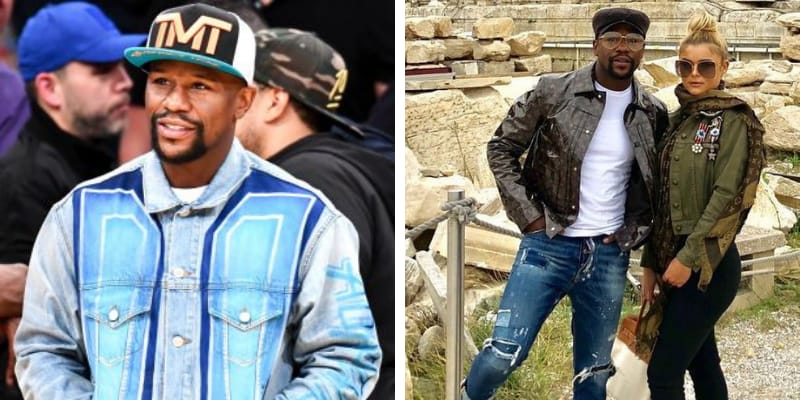 Anna Monroe is 29 years old and from the USA, she is a Head Stripper at Floyd’s club Girl Collection and now she’s in the media headlines after she got engaged with Floyd Mayweather.

Floyd who is 43 years old is engaged to his Girlfriend Anna last week, according to the report, the Boxer proposed to his stripper girlfriend Anna Monroe just weeks after their romance first came to light. 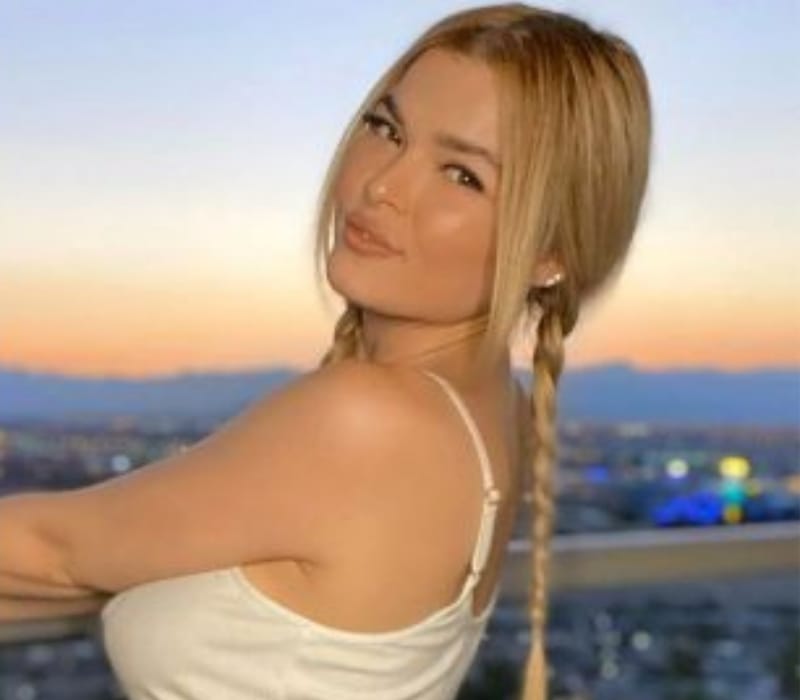 On Sunday, Anna took to Instagram and shared her huge diamond ring on her left hand. Anna told her family and friends about her relationship with Boxing champ, Floyd Mayweather. Initially, Floyd was not happy with the news that broke out about their relationship which he wanted to keep private.

Anna’s family and friends are happy with her decision they were a bit concerned about the Boxer’s previous relationship.

Anna returned to the USA at the age of 22, previously she lived in England along with her parents. Recently, she gave a job interview at Floyd’s club Girl Collection but the club declined. 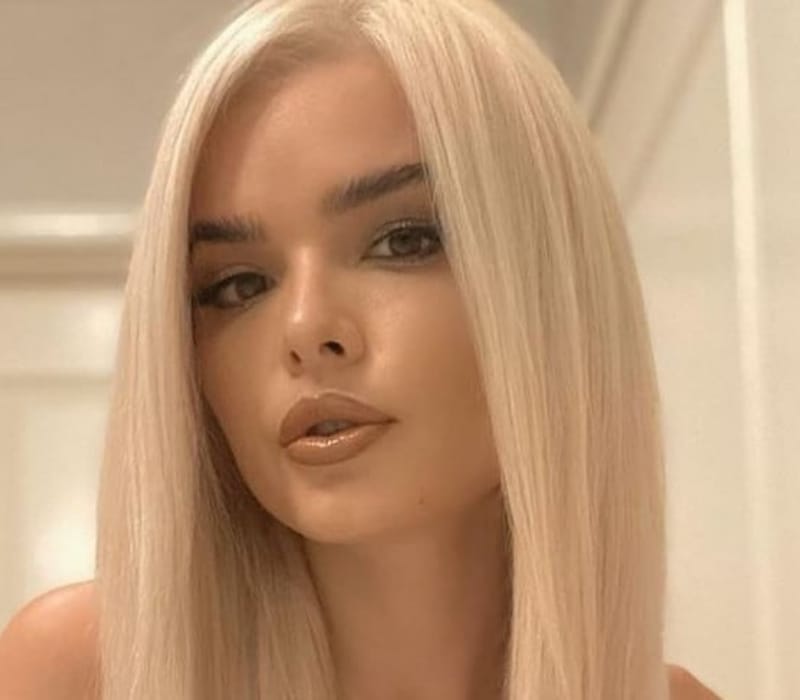 While returning home she passed the Boxer Floyd in the corridor, the next day the club called her back and she was received by Floyd with a candle and said he appointed her as Head Stripper at his club.

Anna was born in the USA but raised in England, her parents moved to England for work when she was younger.

At the age of 22, Anna and her family moved back to America. 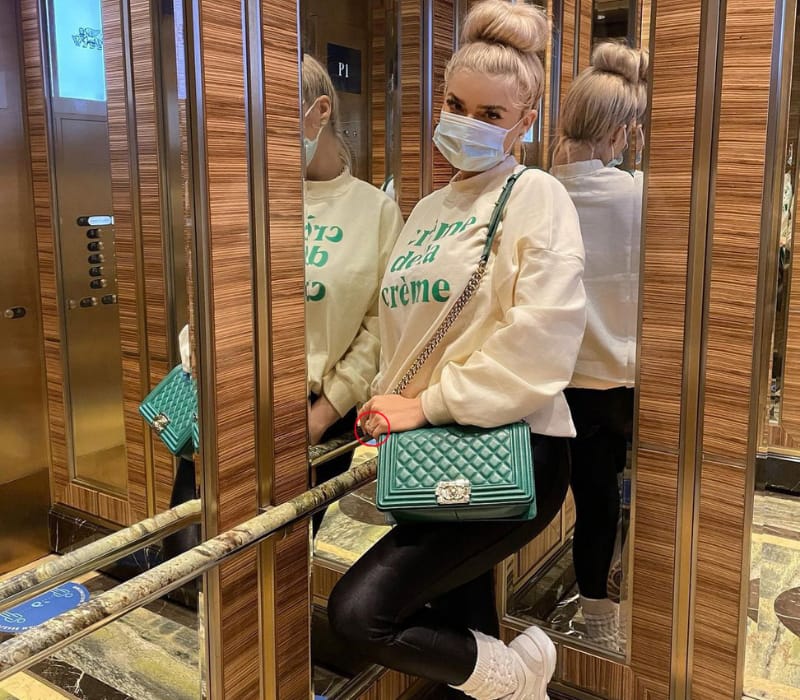 The duo posted several pictures of them together on holiday posing outside the Acropolis in Athens, Greece. Also, they posted pictured of themselves at the same locations at the same time in Paris, France; Abu Dhabi, UAE; the Blue Lagoon spa in Iceland; Santorini, Greece and Amsterdam, Holland.

Earlier, Floyd was engaged to Shantel Jackson, but they split in 2013. On March 9, 2020, Harris, the mom of Floyd’s three kids, was found dead at the wheel of her car in California after an accidental drug overdose.

Also, he was in a relationship with Melissa Brim, the mother of his daughter Iyanna, in 2001 he punched her in an argument in a Las Vegas shopping center. Later, in 2002 he pleaded guilty to two counts of battery against Brim and received a suspended sentence.

However, Floyd after a year punched two of her female friends in a nightclub and again received a suspended sentence for two counts of battery, according to NYpost.