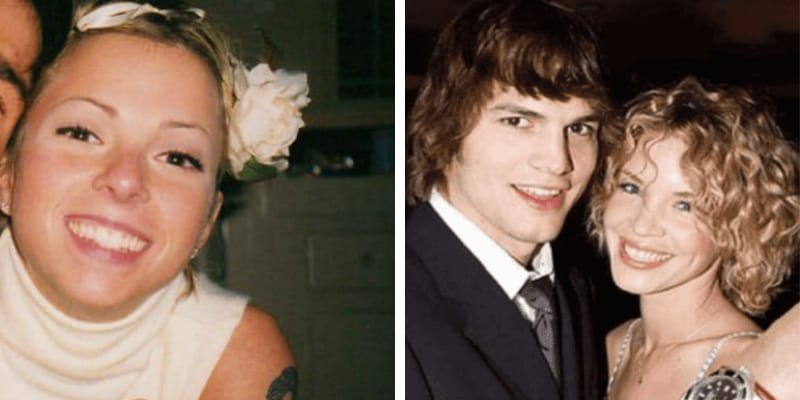 Ashley Ellerin was born between 1979-1980 and she was 22 years old when she got murdered in her home. Furthermore, she was killed by a serial killer named Michael Gargiulo aka The Hollywood Ripper. In fact, during that time she was about to go on a date with Kutcher and he was supposed to pick her up on the way to the party.

She grew up in Los Altos and its a small Silicon Valley town. Later, she completed her education from Los Altos High School and Ashley was on the water polo and swimming team. Later, she enrolled at the Fashion Institute of Design and Merchandising (FIDM) in Los Angeles. In addition, She had also taken classes at UCLA and was trying to break into the fashion industry.

On February 21, 2001, Ashley was murdered by Michael Gargiulo who was her neighbor and he became close to Ashley by acting as her Air-Conditioning repairman. However, Ashley friends warned about Gargiulo and suggested her to stay away from him.

According to Ashley friend’s Gargiulo was obsessed with her and they even spotted him several times near her house sitting in his car parked outside and staring at her residence. On February 21, 2001, she and Kutcher planned to hang out.

Moreover, Kutcher arrived around 10:45 that night and Ashley didn’t answer the call and even didn’t opened the door and Kutcher thought she was mad at him for not inviting her to the party, he left and went home. Earlier, she asked Kutcher to attend a Grammy’s viewing party at Ashton’s friend’s house but he said no.

But he planned to meet her at Grauman’s Chinese Theatre. Kutcher after the party got over he called Ashley but there was no answer from her and later he went to her house and knocked on the door several times and when nobody answered he peered into the side window and saw what he believed to be red wine spilled on the floor but was actually blood.

Who was Ashley Ellerin Dating?

Earlier, Ashley Ellerin also dated Vin Diesel when he was filming the movie Pitch Black and later she was romantically linked with Jeremy Sisto. Additionally, this information was revealed by former friends Justin Peterson, Jennifer Disisto, and Chris Duran.

In fact, Ashley’s best friend named Carolyn Murnick wrote a book about their relationship titled “The Hot One: A Memoir of Friendship, Sex, and Murder.” Later she described Ashley has a makeup counter employee by day, and a stripper at the club Cheetah’s in Las Vegas by night.

Michael Gargiulo, four years later he killed a 32-year-old woman named Maria Bruno and she lived in the same El Monte apartment complex as him. Earlier, in 2008, he tried to stab another woman to death at Santa Monica but she luckily survived.