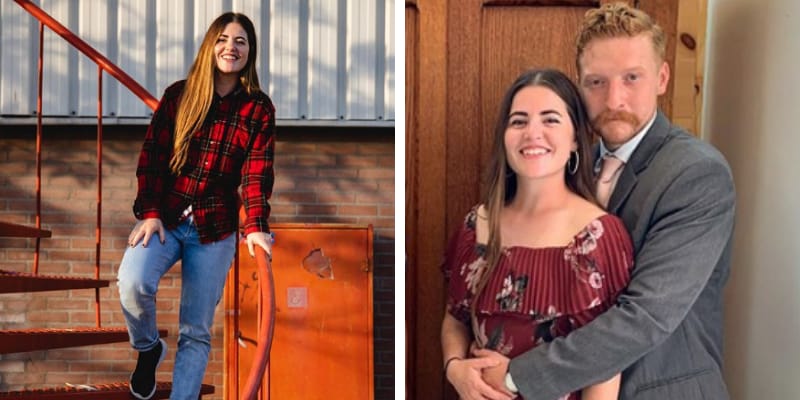 Senora May is the wife of Country music singer Tyler Childers, May is from Irvine, a small town in eastern Kentucky. She is an engaging singer-songwriter and compelling onstage performer.

Tyler Childers on September 18th dropped a surprise album called “Long Violent History.” Furthermore, the lyrics of the title track are a commentary on systemic racism and injustice and addressed his “white rural listeners” in a video message shared on social media. 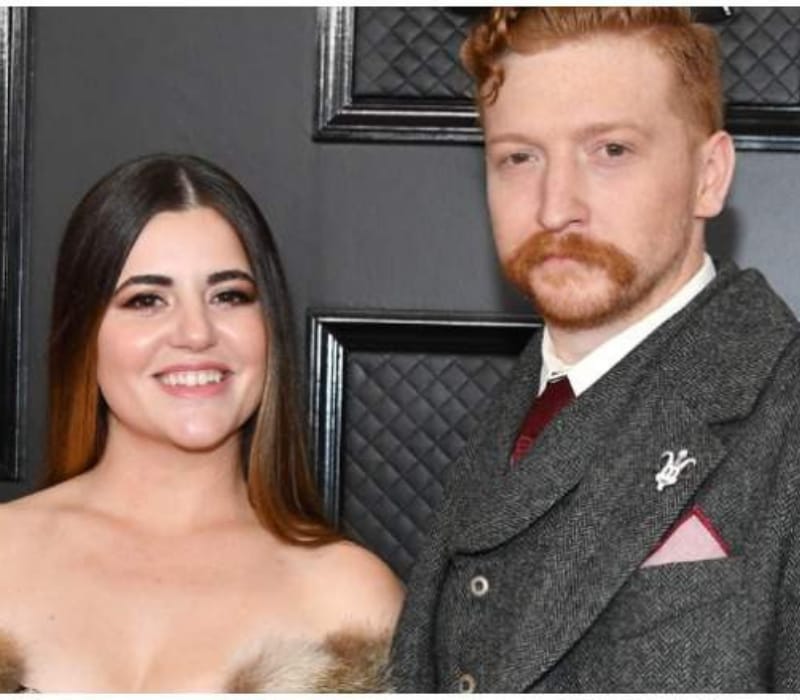 The album closes with the title track, Long Violent History, an original song that discusses racism, civil unrest, and police brutality. Moreover, the video also reveals that 100% of the profits from the album will be used to support underserved communities in the Appalachian region, through Childers’ own Hickman Holler Appalachian Relief Fund.

Earlier, Senora called for her fans to speak up and take action amid the protests that spread nationwide following the death of George Floyd in Minnesota. On June 3rd she shares a photo on Instagram and wrote.

“NO HATE IN MY HOLLER @artbylacyhale In times such as these, where so many people are fighting for equality, battling injustice and gross infringement of human rights, I am home, watching and listening, rooting people on from the comforts of a safe haven.

I know this is the story for a lot of people. I feel guilt for not physically marching or raging against the discrimination of our system in which people are disproportionately represented and often neglected or worse. Like many people isolated by the mountains, home quarantining, or living a life of little travel, I feel helpless for those who are suffering.

This is not the case. We are not powerless. All people, anywhere, can encourage and inspire change where it’s needed most: everywhere. Wherever you are right now, there are problems. There are people who need information and a friendly reminder of the significance of all people to help others who are less fortunate. If you have been blessed with shelter, food, a family, and life in which you do not have to dodge bullets or fear becoming a refugee, you have an obligation. We are so lucky to live where we have access to so much more than a disgustingly high number of people across the world. Fix where you are, do what you can. Rid hate. Share information and resources. Demand change.

If we all work on fixing where we’re from, the whole world will be a better place for us to enjoy.”

Know About Senora May

Senora May is an engaging singer-songwriter and compelling onstage performer. She’s an artist whose talent will only grow because she knows so well who she is. Like the best songs, hers become more intricate and remarkable once they’re listened to more often and more closely.

According to her website, May also been influenced by the sounds of the outdoors. “The auditory boundaries are endless. You’ll hear frequencies in the hills right before the sun goes down that you can’t make up on your own with a synthesizer,” she says. “Certain birds and little yipping foxes, bobcats, pitches of bugs, there’s just so much to be inspired by.”

May’s debut album, which dropped in 2018 paid homage to her upbringing. She titled it “Lainhart,” which is her maiden name.

On Instagram, she has 38.4k followers and her bio reads “Love your mama.”

Senora May and Tyler Childers are married since 2015, the duo is Kentucky natives and both say that their backgrounds have heavily influenced their musical stylings. 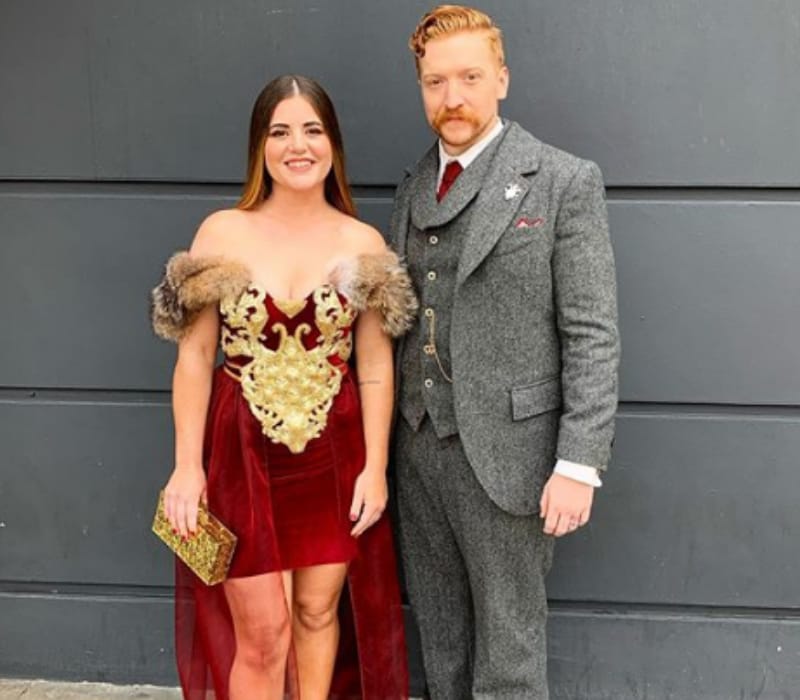 Tyler met his future wife while he was working on a farm in Estill County, Kentucky. In 2015, the couple tied the knot and they lived with his parents temporarily after they got married.

In 2020, May and Childers launched a relief organization to assist rural communities in their home state.

Senora May is from Irvine, a small town in eastern Kentucky, and grew up in Kentucky but her family also has deep roots in South America.

In an Interview with Herald-Dispatch in 2018, “My Mom was born in Miami but came to Kentucky when she was about 20. Her mom, my grandmother, did not speak English at all as she is from Colombia. I have about 40 cousins in Bogotá and I have been there a couple of times to visit.”

May and her five siblings were raised to appreciate nature, she said on her website.