Alyssa Tosti is 26 years old and best know as the Girlfriend of Ricky Duran. Ricky is one the “Top 13” contestants on NBC’s “The Voice,” Duran performed Ray Lamontagne’s “You Are the Best Thing” live Monday night and dedicated his performance to his girlfriend, Alyssa Tosti.

Ricky Duran has been quietly racking upvotes for weeks, earning viewers’ support with performances like “Let It Be” and “You Are the Best Thing.” 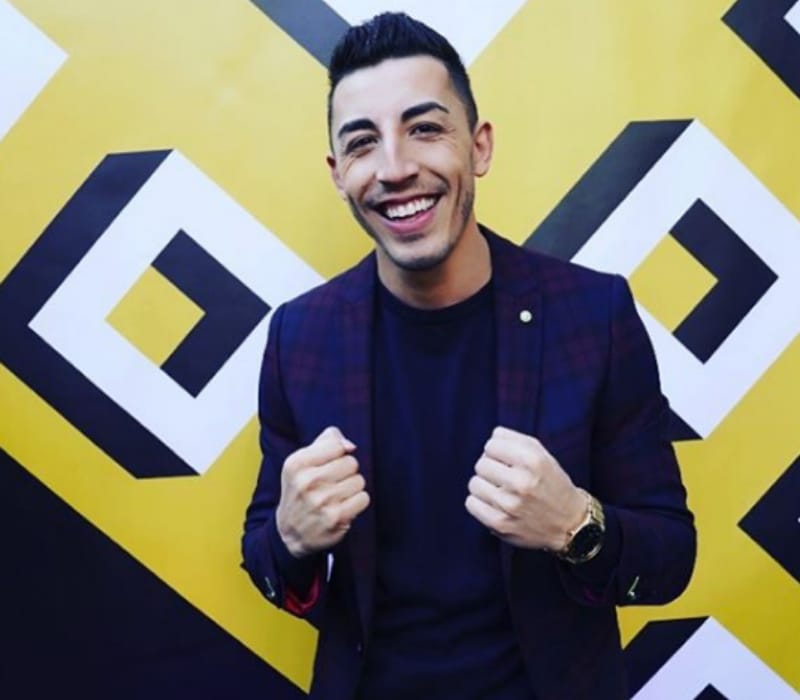 His soulful sound has brought him to the finale where he’ll compete against Katie Kadan, Rose Short, and Jake Hoot for the prize.

During the finale on December 16, he dedicated his second song, an original called “A Woman Like Her,” to Tosti and said he would be singing to her as she watched from the audience.

Who is Alyssa Tosti?

Alyssa Cora Tosti grew up in Douglas, Massachusetts. She graduated from Douglas High School, where she was a soccer star.

According to the nicholsathletics website in 2012, she started all 17 matches … Commonwealth Coast Conference (CCC) Honorable Mention … second on Bison with five points (2-1-5) … scored the only goal in win at Coast Guard (9/6) … scored GWG and picked up an assist in shutout win at Wheelock (9/13)… took 39 shots.

In 2015, she graduated from Nichols with a degree in business administration and management. Tosti has worked as a sales team manager for a healthcare staffing company and as a lead account manager for a consulting company. 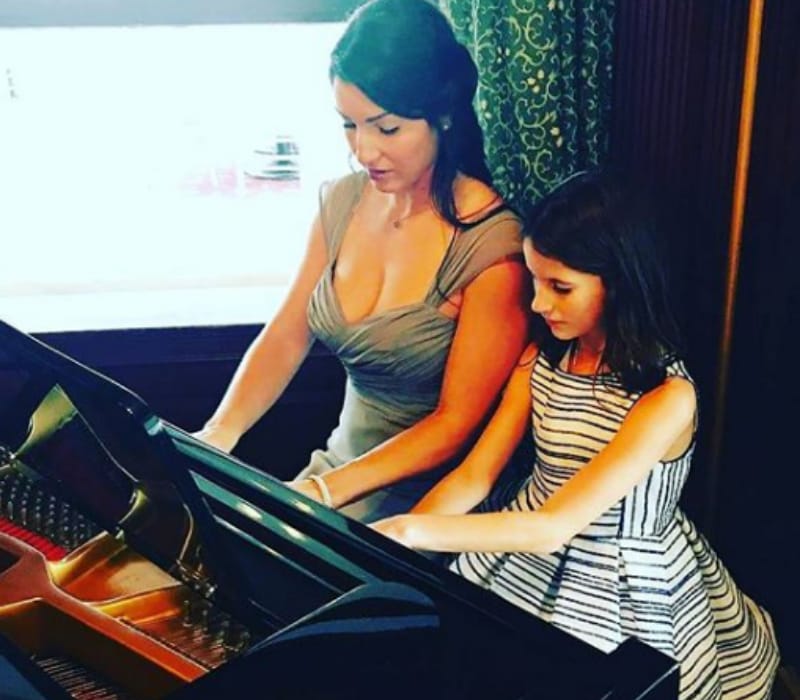 In 2019, she moved to Austin, Texas along with her Boyfriend. On Instagram on November 22, Tosti wrote, “What a crazy year this has been. Thank you for bringing so much light back into my life @rickyduran Happy Anniversary Baby.” 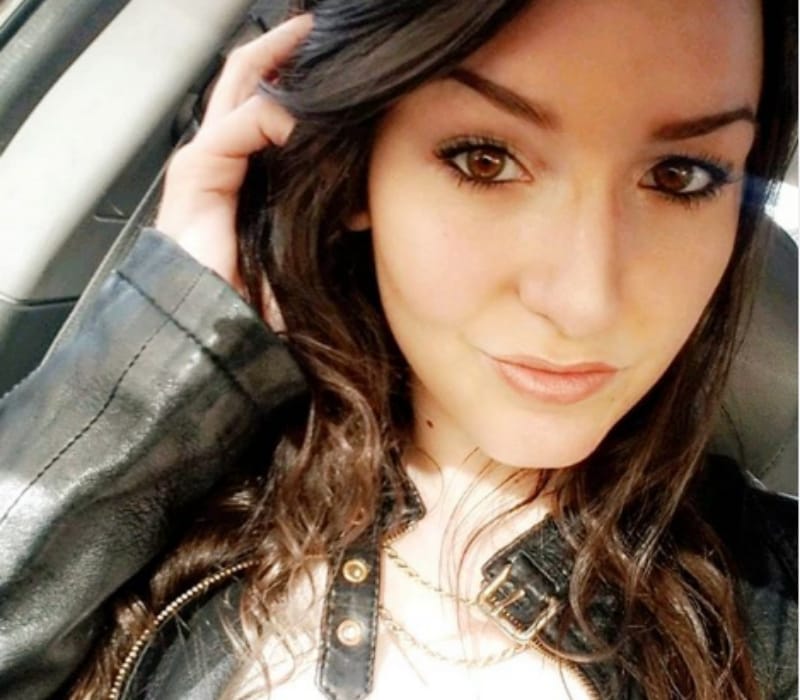 Ricky inherited his love of music from his father, who was a musician with another full-time job to support the family. At 6 years old, Ricky’s father taught him a guitar and they played in a band together throughout Ricky’s high school years.

Ricky went on to attend Berklee College of Music and form his band while his father acted as their manager. Shortly after graduation, Ricky’s father tragically took his own life but encouraged him to keep doing what he loved. Earlier this year, Ricky lost his mother to breast cancer.

He has dedicated his life to music to carry on his father’s legacy and comes to “The Voice” to make his parents proud. Ricky’s sister Natalie said that from a very young age he was into music and performed in front of his family and friends.

Then, in High school he participated in the talent competitions and along with his friends he formed a band and they compete in the ‘Battle of the Bands’ competitions as well. Additionally, they also performed at local birthday parties.

Last April he won the ‘Best Male Vocalist’ award at the Worcester Music Awards. Curently, he is one the “Top 13” contestants on NBC’s “The Voice,” and Celebrity coach John Legend said Duran has always carried himself like an artist.

How old is she? She was born in 1993 and from Austin, Texas, USA. Curently, she is working as Account Development Manager at Barton Associates. Furthermore, there is not much information about her father, mother, and siblings.

“They always save the best for last 🔥Catch this stud next Monday, 10/7, on @nbcthevoice. You won’t want to miss it.”