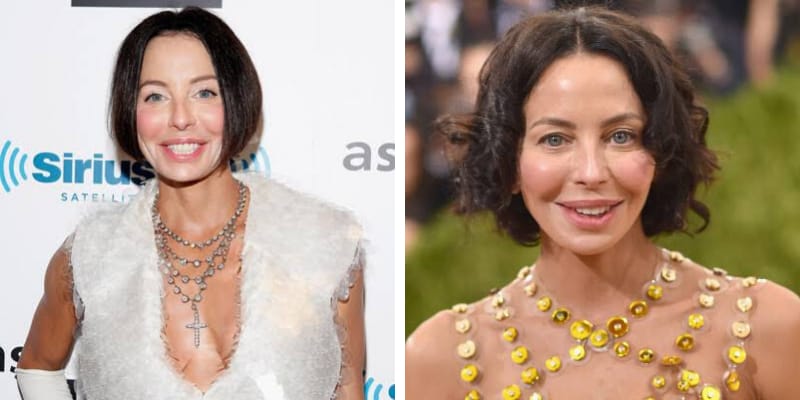 Recently, she made racist comments and used the n-word on her friend Alicia Keys. However, she claimed that she can use the ‘n-word’ because she’s friends with Alicia Keys but she received serious backlash in Social media. According to Page six, Falcone allegedly dropped the n-bomb after meeting cook Brian Villanueva’s girlfriend, who is black. 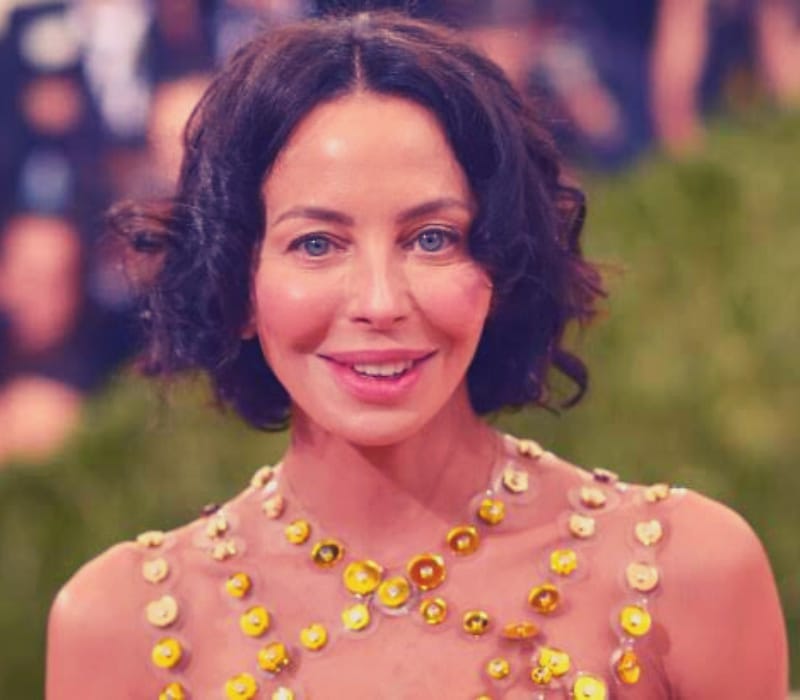 Later, Villanueva said his gal pal came in to help him cook for a Hamptons dinner party the Falcones were hosting on July 13, 2019 — attended by Keys and her husband Swizz Beatz — and the next morning Lisa commented on how articulate his partner was.

Later, at the party, she said to him “Your girlfriend speaks very well. She seems educated. I would describe her as a chocolate-covered marshmallow.” Then, according to the court papers filed in the lawsuit, she went on to ask “Do you use the word ‘n—-’ at home with your girlfriend?.”

How old is Lisa Marie Falcone? She was born in 1964 and from the USA and she is 55 years old as of 2019. However, there is not much information about her father, mother, and siblings.

But in an Interview with W Magazine she said her mother was an Alcoholic and was on Welfare but she came to know that her mom was a biological aunt. In her life, she has never met her mother and father.

She started her career as a Model and was discovered on the street by a Wilhemina agent and she met Philip in a bar during her modeling work and since then they started to date each other and went to play Hockey together. 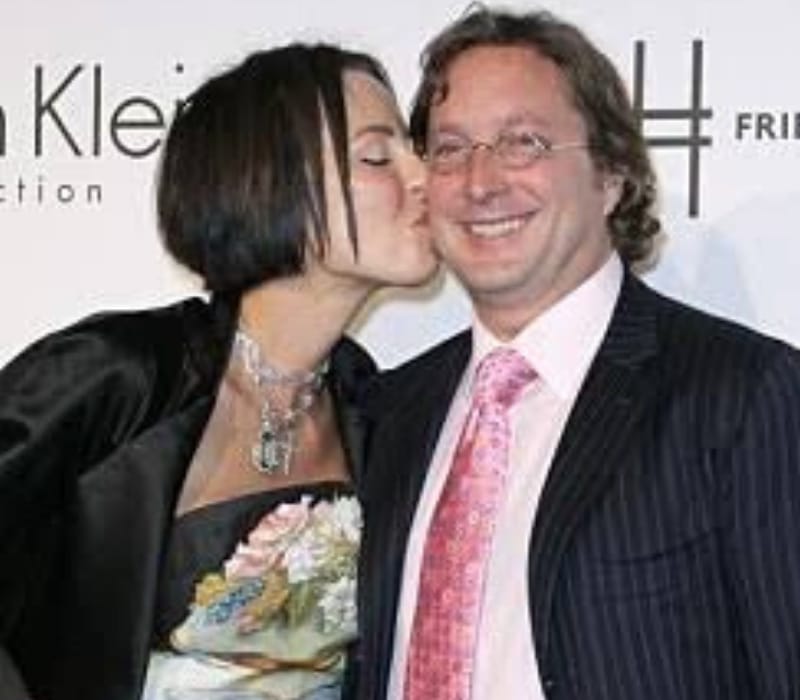 Later, this couple married and they share two children, twin girls named Carolina and Liliana. In 2019, they sold their East 67th street home for $80 million, the most expensive townhouse ever sold in New York City which they brought in 2008 for $49 million.