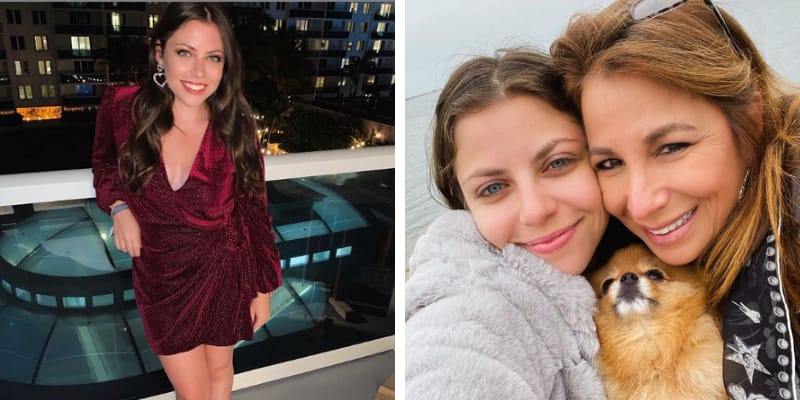 Ally Shapiro is the daughter of Jill Zarin who is a former Real Housewives of New York City. When Jill was on the show her late husband, Bobby Zarin, was always in her corner. Bobby died in January 2018 at the age of 71. 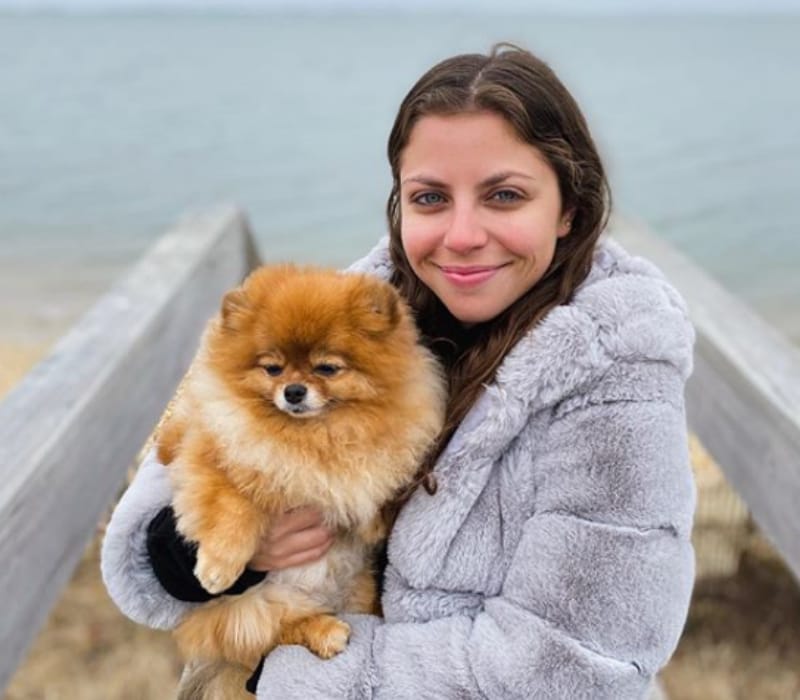 Earlier, Jill was married to Steven Shapiro who was the owner of the NYC Seminar and Conference Center. After their Divorce she married to Bobby Zarin on January 4, 2000, Bobby was a big part of RHONY.

In 2019, Ally Shapiro graduated from Sotheby’s Institute of Art with a master’s degree. During Ally’s Graduation her mother Jill shared her excitement via social media where she said, “My Ally is graduating today from Sotheby’s in London with her Masterâ€™s Degree!! I am so proud of you and truly blessed to have you as a daughter!!” Jill shared on Instagram alongside throwback family photos. “How time flies!” 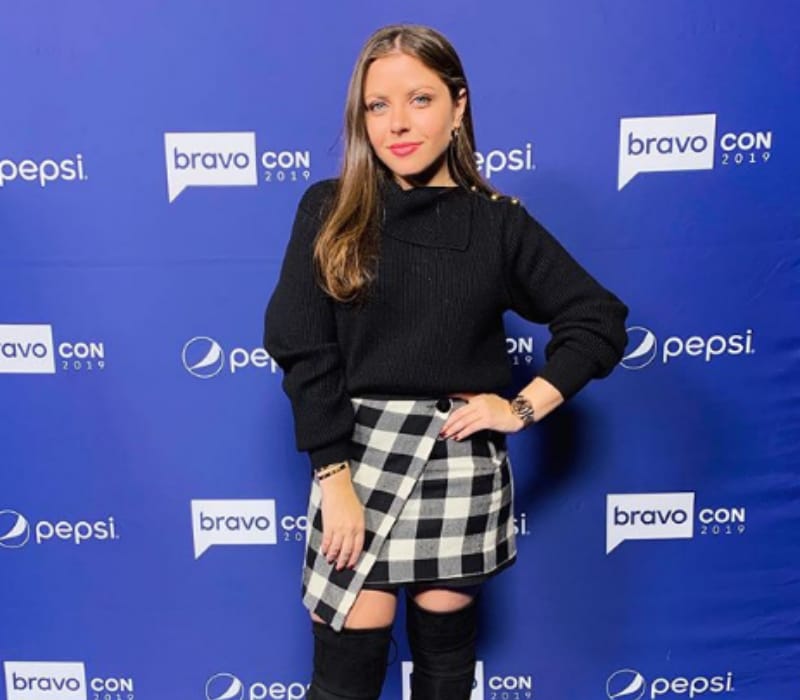 Talking about her education she attended Sarah Lawrence College and left Sarah Lawrence and transferred to Vanderbilt University where she graduated in 2014 with a double major in film and sociology. Furthermore, in an interview with Glamour Magazine she spoke about being on RHONY, Ally said: “filming was really fun.”

Ally appeared on the popular Bravo series, The Millionaire Matchmaker in 2015, where she tried to find love and things didn’t quite work out in Ally’s favor, but she was a fan favorite on the show. During the COVID-19 crisis, Shapiro has made tie-dye face masks, which she sells on her mother’s website.

Currently, she is not married but in 2015, Ally appeared in a season 8 episode of Bravo’s The Millionaire Matchmaker. The reality show stars matchmaker Patti Stanger as she matches her single, wealthy clients with compatible dates. 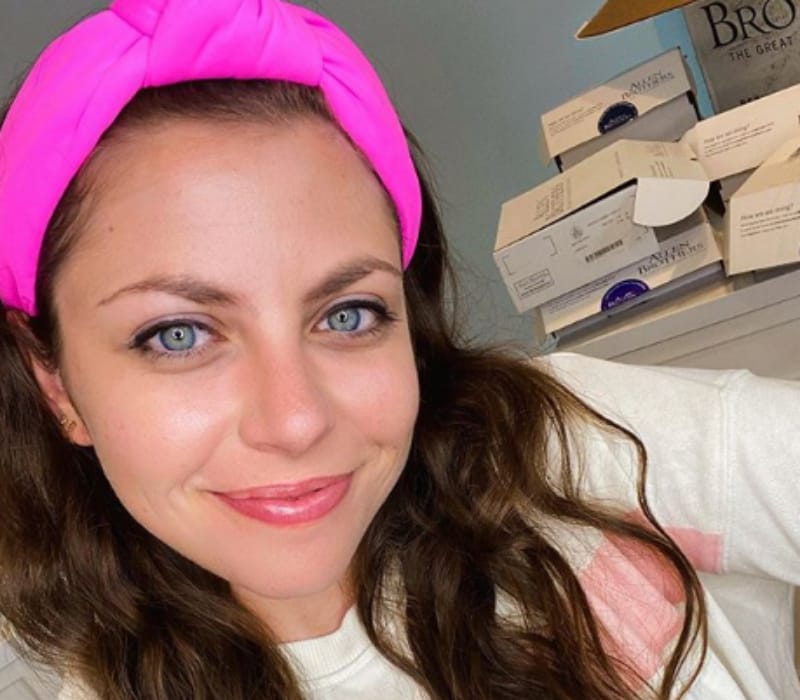 She divulged many secrets of her love life, even sharing that she longed for a relationship similar to that of Zarin and her late husband, Bobby Zarin. However, Ally is not anyone as of now but she stayed in touch with a man named James, the person she went out within the episode. After the show aired, James was planning a trip to visit Shapiro in the Big Apple.