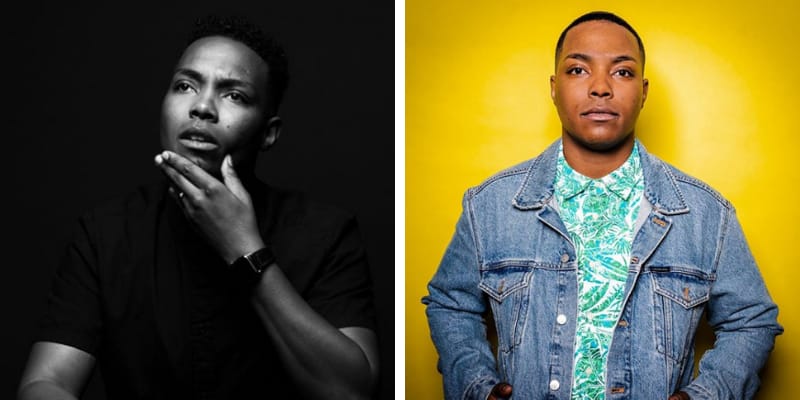 Karlos Dillard is 27 years old comedian who accused a woman of calling him the “n-word” and flipping him off following a road rage incident. Dillard posted the exchange between him and a woman identified as “Leah” to his social media. The video starts with Dillard following Leah into her driveway and confronting her about her road rage before she whips out the theatrics.

On June 22, Karlos posted the video to his Instagram page and he begins by calling the woman “Karen” while pursuing her in a car. “Karen” has become a meme, typically meaning an entitled and racist white woman. However, she notably shares, “I have a Black husband,” “You are totally calling me something that I am not,” and “You’re attacking me.” 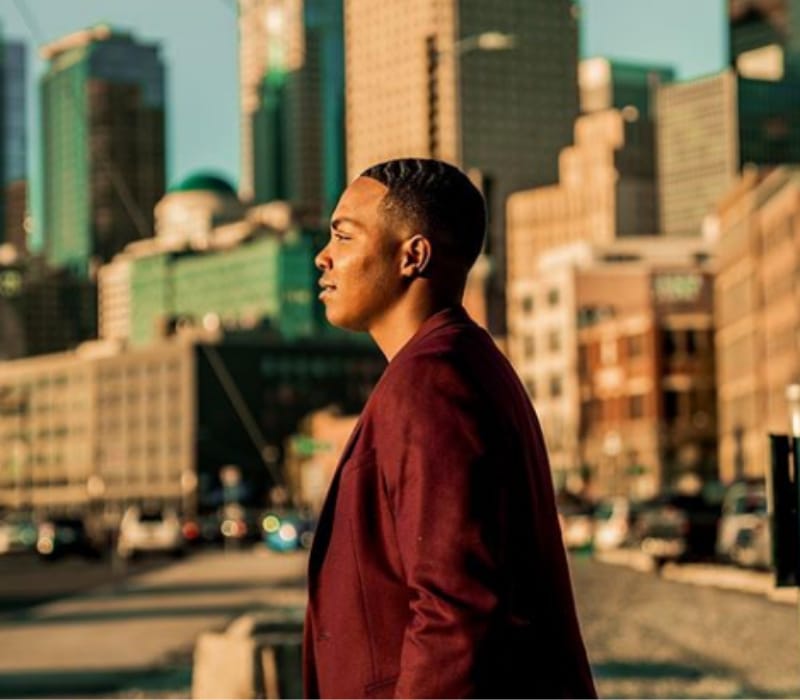 In the video, after Karlos confront a woman she begins crying immediately and also said she has a black husband, but Dillard replies saying, “I don’t care. However, in the full video posted to Instagram also shows a rare few minutes when Leah calms down and approaches Dillard to talk things through. “My heart is all about this movement,” Leah claims to refer to the Black Lives Matter movement, before adding, “My heart is breaking right now because you don’t know how much I love humanity.” She also apologizes for her road rage but says she did not flip Dillard off.

Who is Karlos Dillard?

He is an actor and comedian who lives in Seattle with his husband, Kris. On Instagram, he has 23,000 followers and his Instagram bio promotes Dillard’s book, Ward of the State: A Memoir of Foster Care.

Furthermore, after his video comforting woman gone viral he has begun selling t-shirts that reference the incident. One T-shirt reads, “Karen… Are You Okay?” Another says, “Keep That Same Energy Karen.”

In another T-shirt that references the woman saying “Please, if you have a black husband don’t tokenize him.” Apart from this, Karlos appeared in an episode of Divorce Court in April 2018, and in the show, he said that he did not believe in divorce.

Furthermore, he and his husband have a podcast named, Kicking it with Kris and Karlos. Talking about his education he attended Seattle Talent, an acting school, graduating in 2016. Later, he also attended Santa Fe College in Gainesville, Florida, graduating in 2015.

Curently, he is working as Stylist at Michael Kors since 2015.

How old is Karlos Dillard? He was born in 1993 and from Detroit, Michigan. According to his book, he was taken from his mother’s care in Detroit by the State of Michigan after he and his siblings suffered neglect from his mother

He is married to Kristopher Dillard who was the victim of an attack on a city bus in Seattle. In an interview with KOMO News, Kristopher said that at the time that he was upset at how the investigation was handled from the start as officers couldn’t decide which branch had jurisdiction. 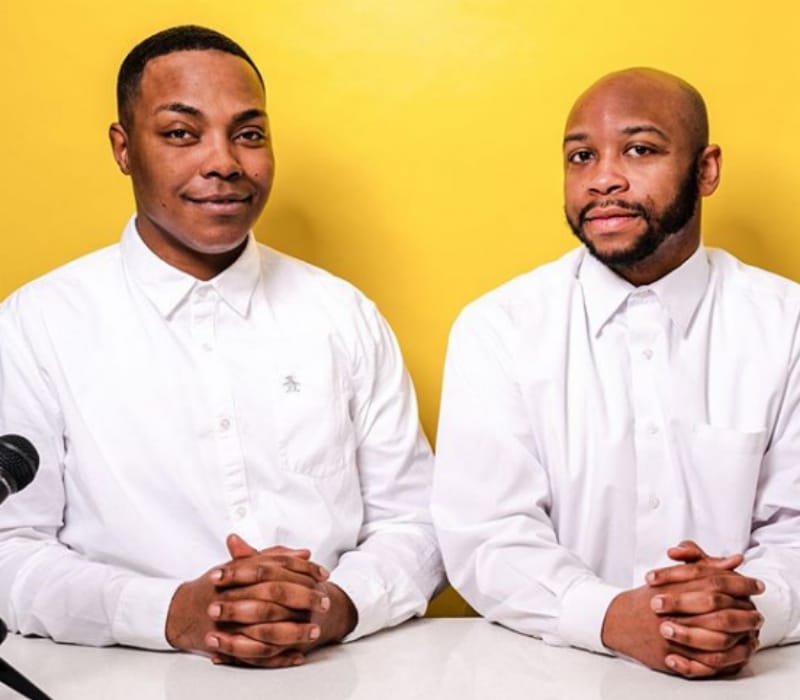 On the podcast’s Apple profile, the pair are described as “Black, gay, married, and funny as f**k!” The pair say that they are “not politically correct.”