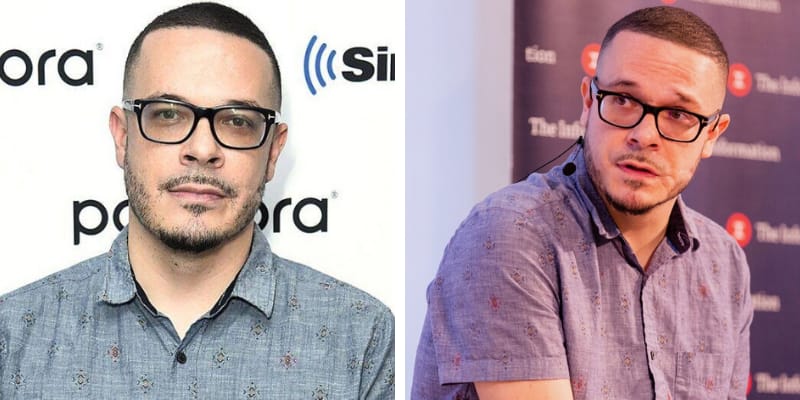 Shaun King was born on September 17, 1979, and from Franklin County, Kentucky, U.S. He is an American writer, civil rights activist, and co-founder of Real Justice PAC. Furthermore, he is a Black Matter leader and said he’s getting death threats after tweeting that statues of Jesus should be taken down because they are “a form of white supremacy.”

On Monday, Shaun Tweeted about his views on the role of a white European Jesus and his European mother and their white friends. He says it’s was created as a “form of tools of oppression” and “racist propaganda.” On June 23, 2020, he tweeted and wrote “Received about 20 death threats in the past 12 hours since I said that statues of white European Jesus are a tool of oppression for white supremacy and should be taken down. It pretty much proves my point. Your religion is whiteness with a Christian patina.” 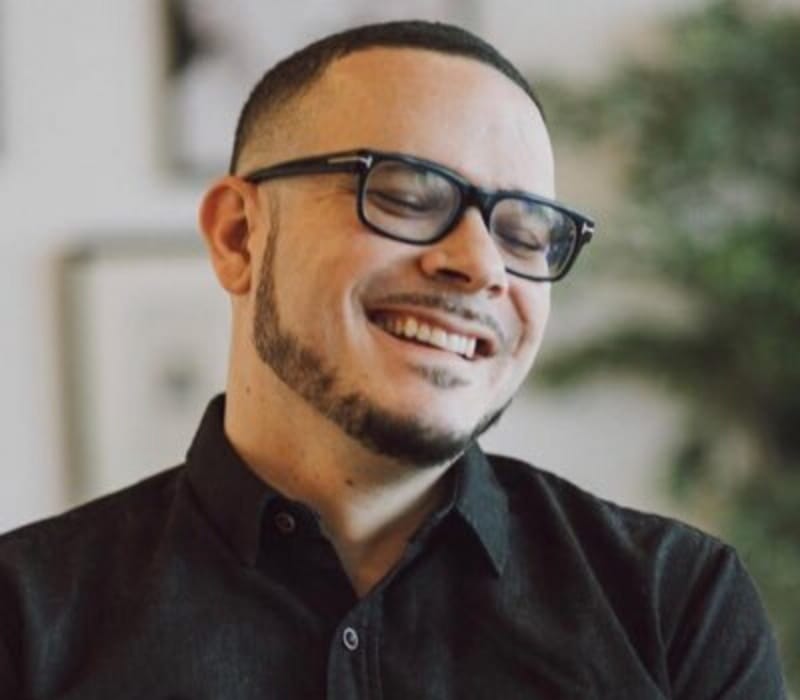 Furthermore, Shaun King also shared an image of a darker-skinned Jesus that appeared in a 2002 Popular Mechanics article, and he commented that the image would have been intolerable for white Americans who participated in slavery.

Regarding his death threats he tweeted that he is not only a Christian, he is also an ordained minister and had been a Senior Pastor for several years. King said, “If my critiques of the white supremacy within the Christian world bother you to the point of wanting to kill me, you are the problem.”

He is a Black Lives leader and media personality, King was raised in Kentucky and attended Morehouse College in Atlanta, Georgia. During that time he was elected President of the student government association and was awarded the Oprah Winfrey Scholarship.

After graduation, he worked as a high school teacher in Atlanta and then served as a pastor and founded a church in Atlanta called Courageous Church. Furthermore, he launched several internet campaigns, such as aHomeinHaiti.org, TwitChange.com, and HopeMob.org.

Curently, King is an American writer, civil rights activist, and co-founder of Real Justice PAC. According to his Linkedin profile, he is the CEO of The North Star and one of the most followed activists and journalists in the world and has written nearly 1,500 articles on racial injustice and police brutality.

Previously, he served as the Senior Justice Writer at the New York Daily News, Shaun is a columnist for The Intercept and the Writer-in-Residence at Harvard Law School’s Fair Punishment Project.

Talking about his education he attended Arizona State Univesity and earned a Master’s Degree in History. In 2001, he graduated from Morehouse College with a BA in History.

He is married to Rai King and they share five children, in which three of his children are biological with his wife, and two are legally adopted. He also has fostered children. 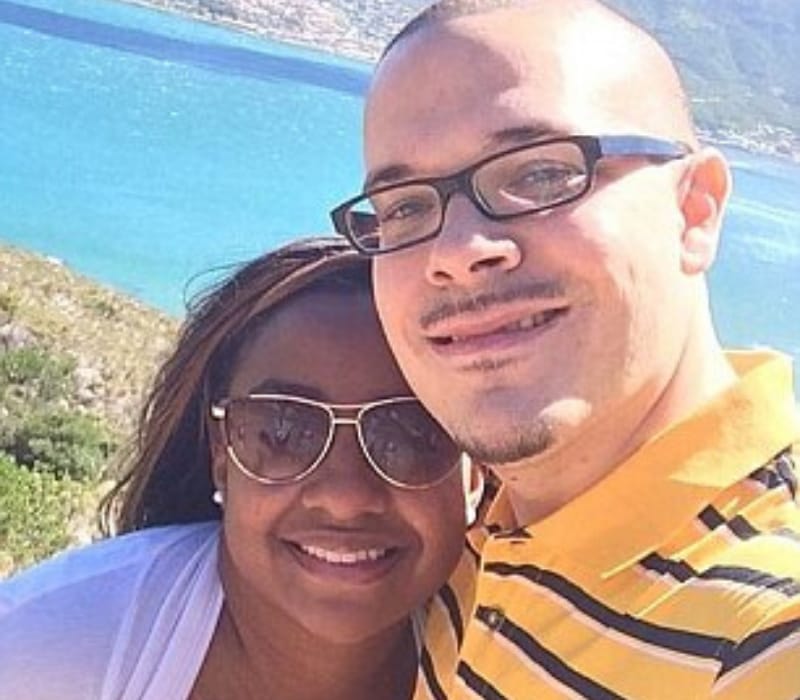 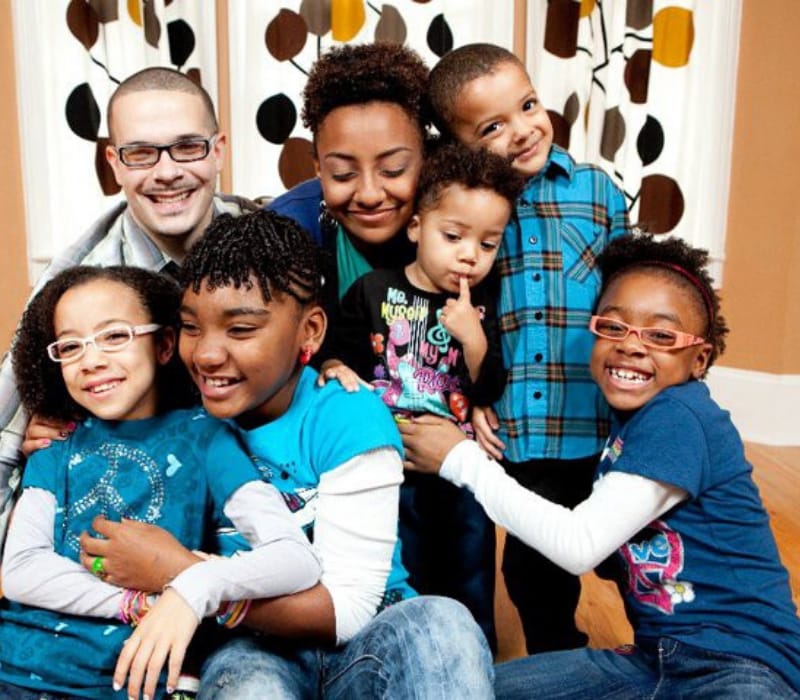 Rai King is the Co-host of podcast MarriedtotheMovement and elementary school teacher. On March 18th, Rai posted the picture of their kids and wrote “homeschooled our kids for 6 years. It was a lot of work, but one of my favorite periods as I got to know my kids so deeply. I spoke with @brandenjanese one of the @thenorthstar writers, about tips for parents home with kids during this Covid-19 shelter-in.”